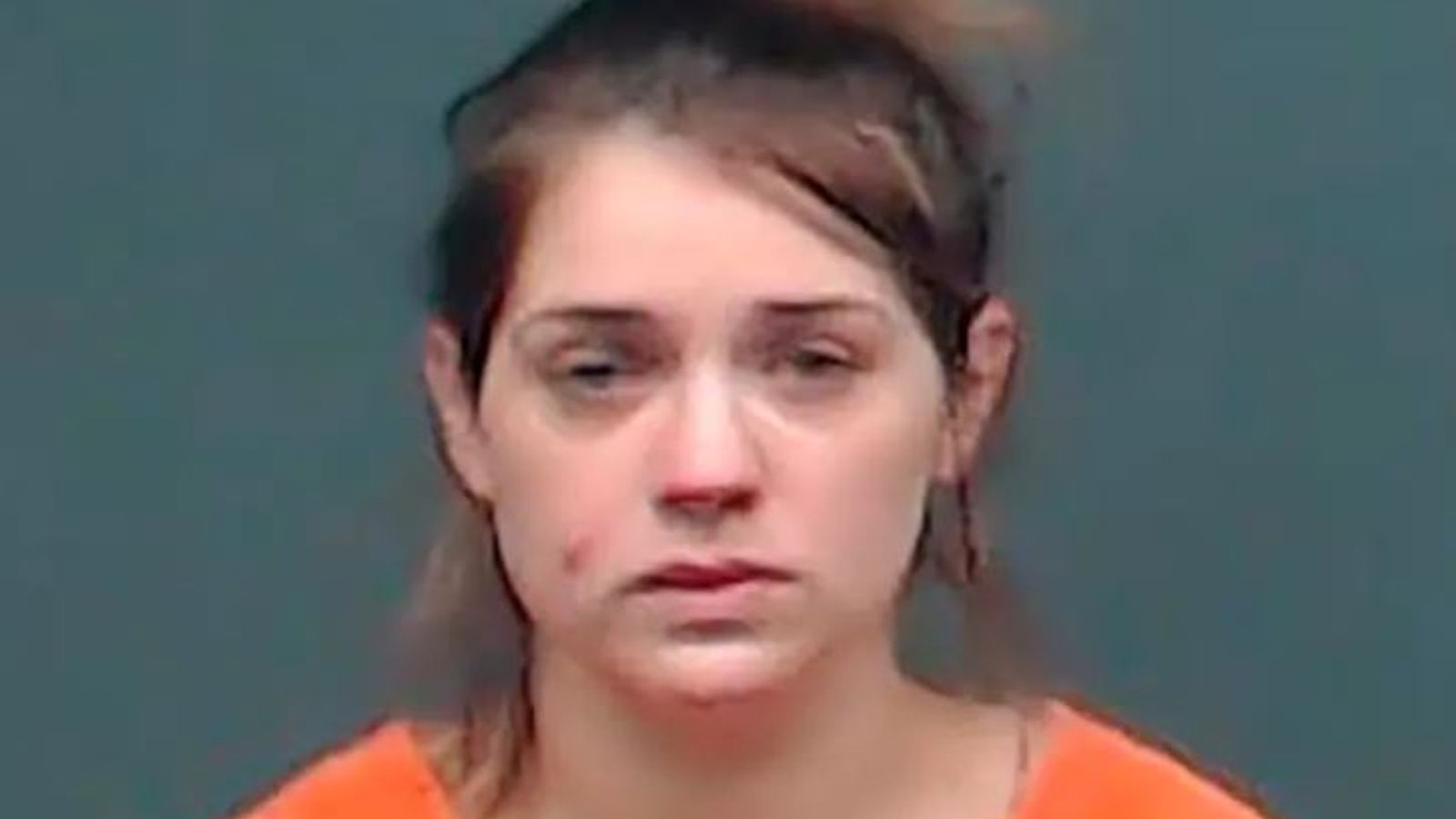 A woman has been sentenced to death for killing a pregnant mother she knew and cutting out her baby to take as her own.

Taylor Parker, 29, was convicted last month of murdering Reagan Simmons-Hancock and on Wednesday a jury in Texas gave her the death penalty.

She killed the 21-year-old in October 2020, beating her in the head and slashing her before “cutting her abdomen, hip to hip” to remove the baby.

Prosecutors said Ms Simmons-Hancock, who was 35 weeks pregnant, was still alive after the attack – which took place at her home while her three-year-old daughter was there.

The unborn child did not survive.

She told her: “My baby was alive still fighting for her babies when you tore her open and ripped her baby from her stomach.”

Parker was pulled over the same morning for speeding and driving erratically.

The baby was found in her lap with its umbilical cord appearing to come from her pants in an attempt to make it seem like she’d just given birth.

It was only when they were both taken to hospital that the horrific reality started to emerge.

Prosecutors said in the run-up to the murder Parker had made herself look pregnant, faked ultrasounds and had a gender-reveal party.

The victim’s husband, Homer Hancock, said his wife was “somewhat friends” with her killer and that Parker had taken their wedding and engagement photos.

Defence lawyers said Parker has been let down by family and friends who didn’t challenge her about the fake pregnancy.

“There was no safety net when everyone saw the wheels were off,” Jeff Harrelson, for the defence, said.

The jury in Bowie County was shown a crime scene photo of Ms Simmons-Hancock’s blood-soaked body as prosecutors made closing statements on Wednesday.

They could have sentenced Parker to life without possibility of parole, but she now joins death row. Her lawyer said they plan to appeal.