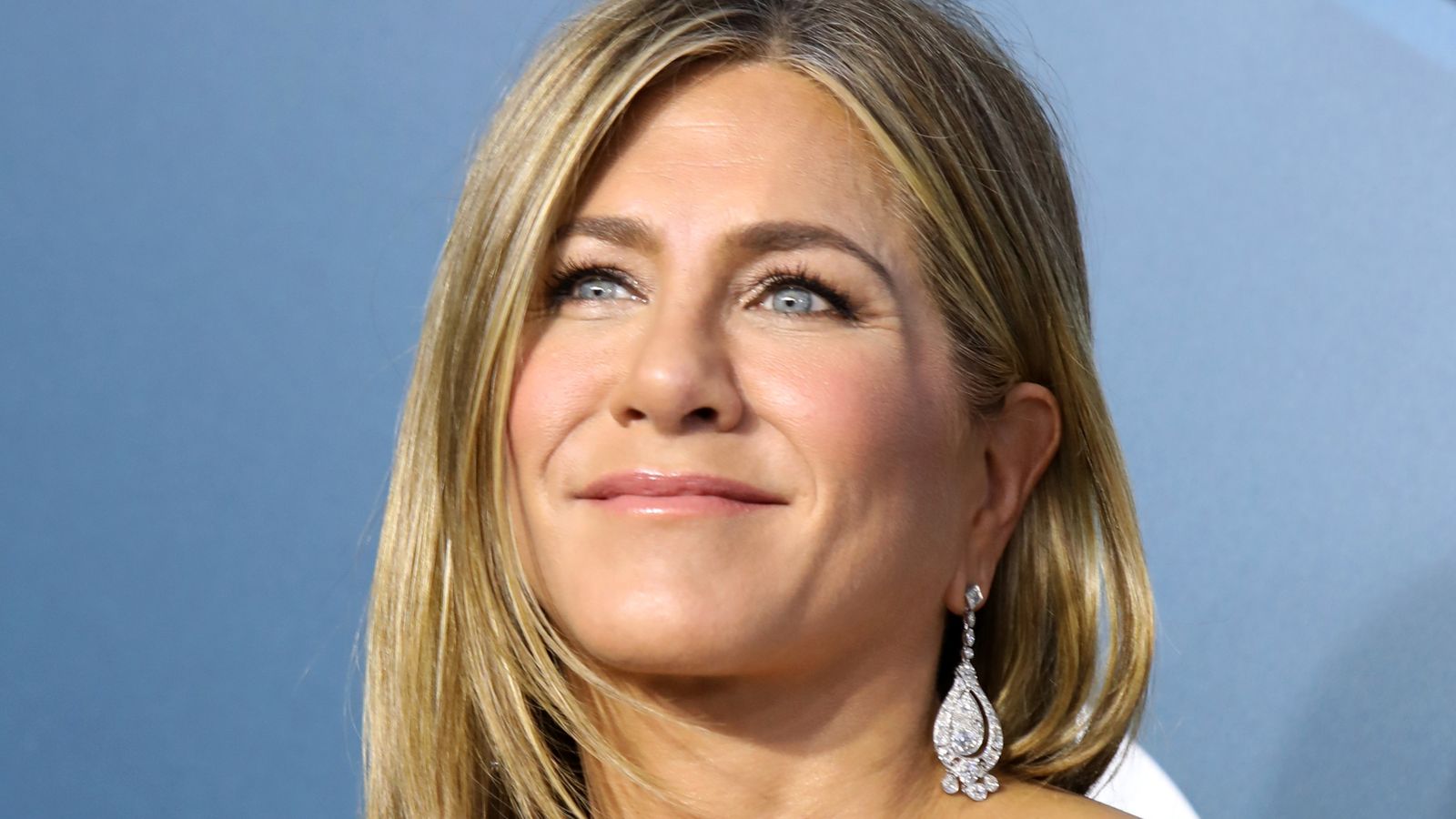 Jennifer Aniston has revealed she tried to get pregnant through IVF and said she has “zero regrets”.

The Friends actress said “the baby-making road” was “challenging” in an interview with Allure magazine.

The 53-year-old discussed the effect media scrutiny has had on her over the years and described her late 30s and 40s as “really hard”, adding that she had tried to get pregnant during that time.

She told Allure: “All the years and years and years of speculation… It was really hard. I was going through IVF, drinking Chinese teas, you name it. I was throwing everything at it.

“I would’ve given anything if someone had said to me, ‘Freeze your eggs. Do yourself a favour.’ You just don’t think it. So here I am today. The ship has sailed.”

She said she has “zero regrets” and added: “I actually feel a little relief now because there is no more, ‘Can I? Maybe. Maybe. Maybe.’ I don’t have to think about that anymore.”

The actress, best known as Rachel Green in the hit NBC sitcom, married Brad Pitt in 2000 and they divorced five years later.

During IVF treatment, an egg is combined with sperm outside the body, then embryos are inserted into the mother’s womb.

Aniston also told Allure that suggestions her marriage ended because she did not want to have children were “absolute lies”, adding: “I don’t have anything to hide at this point.”

She said there was a “narrative that I was just selfish” and that she only cared about her career.

“And God forbid a woman is successful and doesn’t have a child,” she added.

Amid Rise in Number of Gender-Confused Children in Maryland Schools, Parents Need Bill of Rights
HERE WE GO: Los Angeles Mask Mandate Set to Return as Covid Cases Rise
MSNBC’s Ruhle Shocked to Discover Jan. 6 Committee Is Political
Man thrown over the side of a bridge after Chargers game in wild incident caught on video says his attacker has still not been arrested by police
CBS Swoons Over Obama Stumping for Warnock, Bringing ‘Zingers’ Against Walker