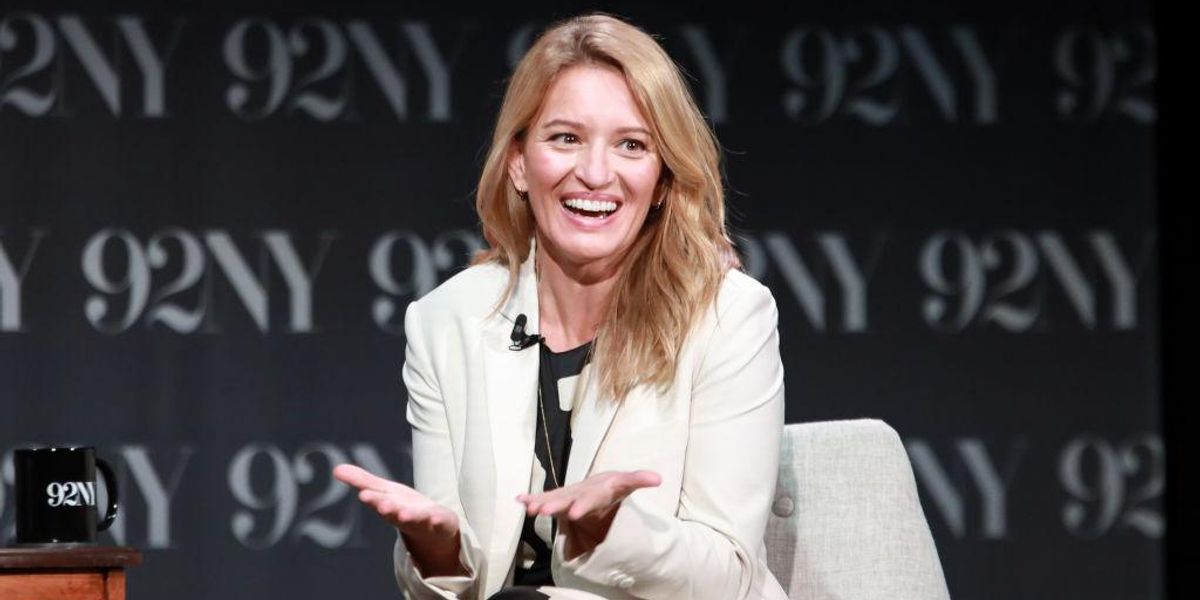 “Fetterman as a nominee at some point for president,” Tur, an NBC News correspondent who anchors a program on MSNBC, said, floating the idea, while also acknowledging that there would clearly be “variables.”

Fetterman managed to win the contest even after suffering a stroke earlier this year.

Fetterman’s campaign insisted that a debate with Oz include closed-captioning in order to accommodate Fetterman — following the event, Fetterman’s communications director, Joe Calvello, claimed that there had been “delayed captions filled with errors.”

“The closed captioning process functioned as expected during rehearsal and again during tonight’s debate. We regret that Mr. Fetterman and his campaign feel otherwise,” Nexstar chief communications officer Gary Weitman said in a statement.

During that debate, Fetterman declined to pledge to release his stroke-related medical records.

Former President Donald Trump had backed Oz in the contest. Oprah Winfrey said if she lived in Pennsylvania, she would have voted for Fetterman.

Oz noted in a statement that he congratulated Fetterman on the win.

“This morning I called John Fetterman and congratulated him. I wish him and his family all the best, both personally and as our next United States Senator,” Oz said in a statement. “Campaigning throughout our great Commonwealth was the honor of a lifetime, and I will cherish the memories and the people I met. Pennsylvanians showed up with passion and a vision for a bright future that I found inspiring every day. I want to thank my supporters, so many of whom worked tirelessly to spread our message and support me and my family.”

u201cNEW: Mehmet Oz says in a statement that he called Democrat John Fetterman to congratulate him after projected win in Pennsylvania. nnu201cIu00a0wish him and his family all the best, both personally and as our next United States Senator.u201d https://t.co/slvezFWlqd #Election2022u201d