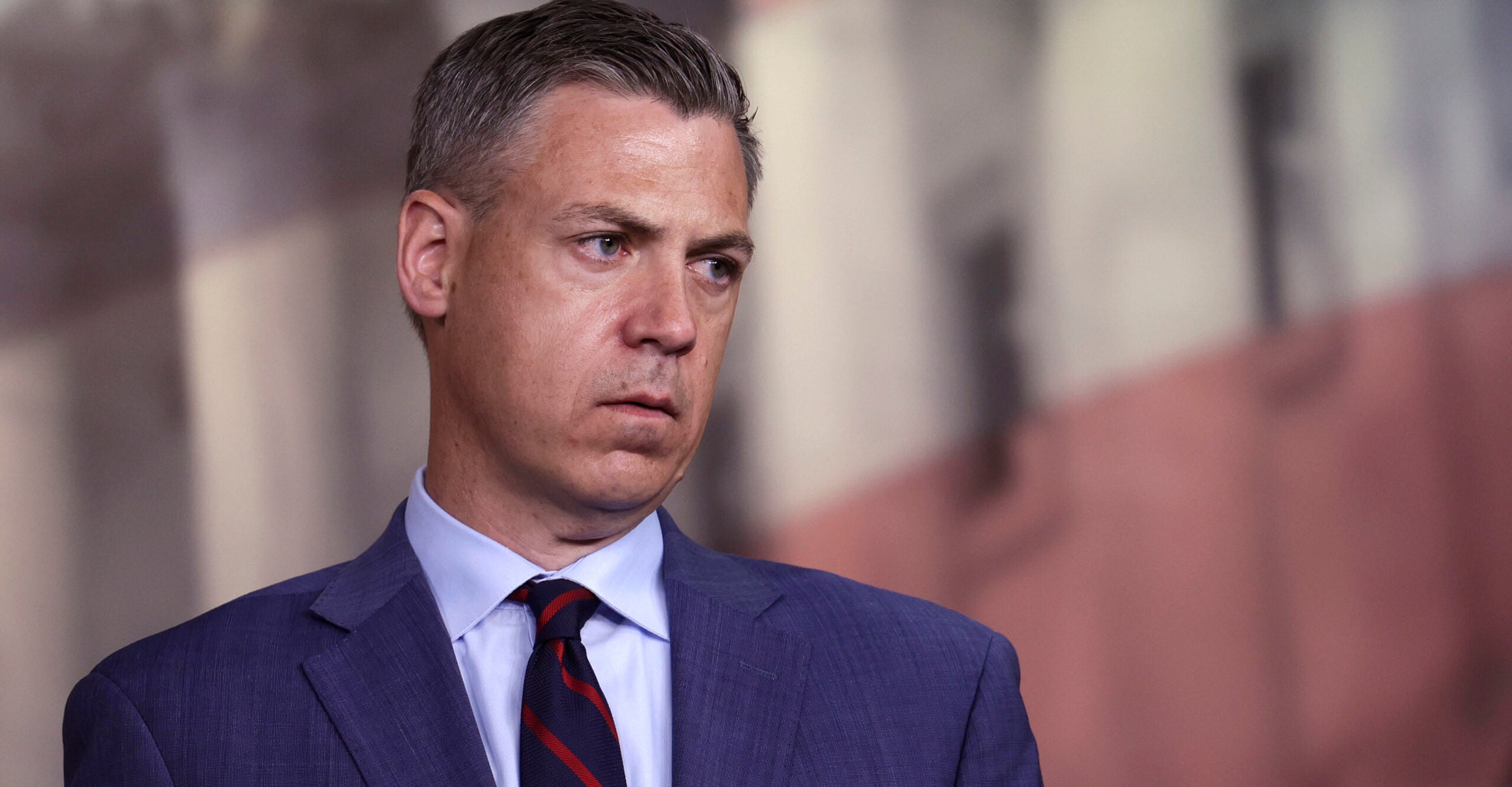 A major organization dedicated to the preservation of the American family has endorsed Congressman Jim Banks for House majority whip.

“Joe Biden and Speaker Pelosi have waged an all-out assault on American families over the past two years,” American Principles Project President Terry Schilling said to The Daily Signal. “We need Republican leaders who support strong families and who are willing to fight back against the Left more than ever before.”

“Outside groups have mostly stayed out of GOP leadership races in the past, but we can’t afford to this time,” Schilling added. “Tom Emmer is far more socially liberal than Barack Obama was in 2008. Emmer has consistently sided with the far-left, and voted against mainstream House Republicans on religious liberty, transgender, and marriage legislation.”

Emmer, Bank’s chief whip rival, did not immediately respond to a request for comment from The Daily Signal.

Banks officially announced on Wednesday that he is running to be the majority whip.

The American Principles Project has steadily worked to mainstream hot-button culture topics such as keeping biological males out of women’s locker rooms and stopping irreversible transgender surgeries and procedures for children.

The organization takes partial credit (with reason) for the GOP’s embracing of these topics.

Schilling and the American Principles Project described Banks as a “reliable conservative who has gone to great lengths to grow our party and appeal to working class families, all while countering the excesses of the woke Left.”

“He understands what time it is,” Schilling added. “His efforts at the RSC have been critically important as we head into 2024 and beyond.”

Banks, the chairman of the Republican Study Committee, urged about 154 of his Republican colleagues to “lean into the culture war” in a June 2021 memo. At the time, a large segment of Republicans had not fully landed on whether or not to embrace culture issues, often viewed as divisive.

“My encouragement to you is, lean into it,” Banks wrote. “Lean into the culture war.”

Pointing to the rising parent-led rebellion against woke ideology and critical race theory across the nation, the Indiana congressman promised his colleagues: “We are winning.”

“We are beginning to see an organic movement from parents across the country in places like Loudoun County, Virginia; Pelham, New York; Southlake, Texas; and Bloomington, Illinois, who are fed up with the lessons their kids are being taught,” Banks told Republican Study Committee members at the time. “As House conservatives, we should be sending a signal to these concerned parents: We have your back.”

Last February, Banks also told The Daily Signal that such messaging has been very effective, pointing to Glenn Youngkin’s victory over Democrat Terry McAuliffe in Virginia.

“We have the moral high ground on these issues,” Banks insisted at the time. “Now we are seeing that we were absolutely right.”

Banks has also recently been endorsed for House majority whip by Concerned Women for America.

Warnock Is Just as Weak a Candidate as Walker
If You Really Wanted to Destroy US, You’d Do These 10 Things
Astra chief engineer resigns, CEO shakes up management ‘to execute faster’
‘Reasonable’ Concessions To Climate Hysteria Lack Reason
Biden declares there are ‘more important things going on’ when confronted about ignoring border in crisis