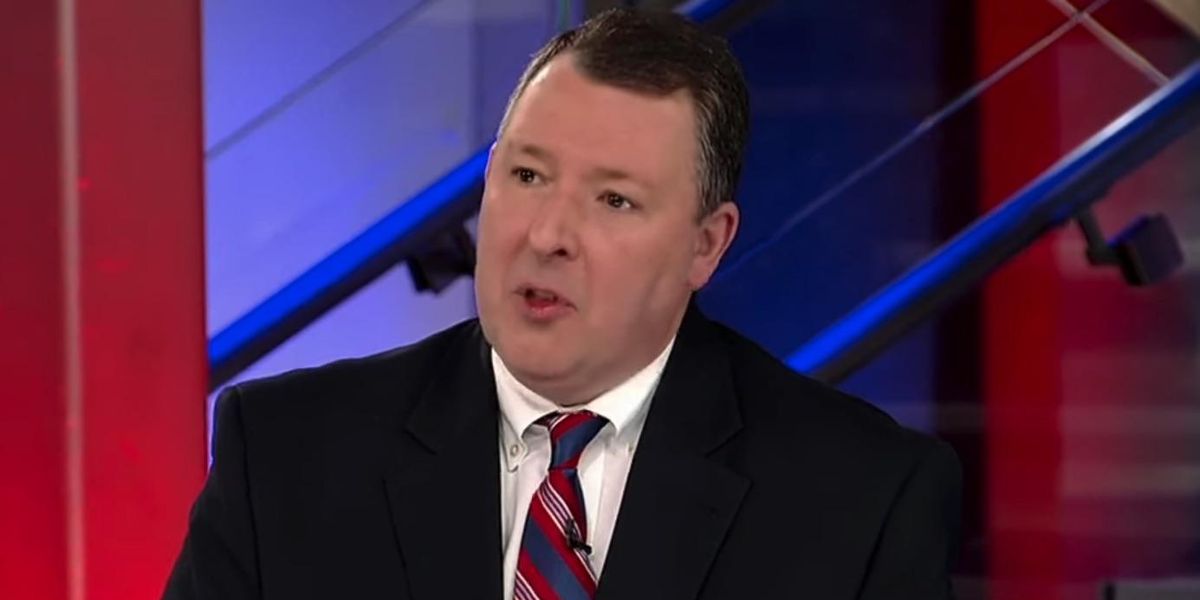 In a political environment unfavorable to Democrats, how could Republicans not decisively win nationwide, especially when they are generally on the favorable side of important issues like the economy and crime?

The result, according to Thiessen, is a “searing indictment” of the Republican Party.

“We had the worst inflation in four decades, the worst collapse in real wages in 40 years, the worst crime wave since the 1990s, the worst border crisis in U.S. history. We have Joe Biden, who is the least popular president since Harry Truman — since presidential polling happened — and there wasn’t a red wave,” the Fox News contributor said late Tuesday.

Given the disappointing results, Thiessen said the GOP “needs to do a really deep introspection look in the mirror right now” to understand the “absolute disaster” of an election cycle.

Although he did not mention former President Donald Trump by name, Thiessen said the Republican Party needs to look to Republicans like Florida Gov. Ron DeSantis, Texas Gov. Greg Abbott, Ohio Gov. Mike DeWine, and Georgia Gov. Brian Kemp as the future of the GOP.

For instance, Kemp won reelection by 7.5%. But Republican Herschel Walker, whom Trump endorsed, trails incumbent Democrat Raphael Warnock by nearly 1%. In Ohio, DeWine won by more than 25%, but Trump-endorsed Republican J.D. Vance won by less than 7%.

Meanwhile, Florida has become a deep red state under DeSantis, who has proven yet again that he can win support from groups of voters Republicans have historically struggled with.

New York Times FINALLY Arrives on Biden-Spike ‘Twitter Files’ on Monday’s Page B-5
Masked robbers face no resistance, easily steal $35,000 in products from crowded Apple Store. One crook reportedly threatened violence against anyone trying to stop them.
Let them eat cake: Delta Airlines announces that Sky Club members will no longer be able to use Sky Club lounge if they fly economy
If You Really Wanted to Destroy US, You’d Do These 10 Things
4 Charts Expose Feds’ Hypocrisy: Cracking Down on Taxpayers While Own Improper Payments Go Unchecked