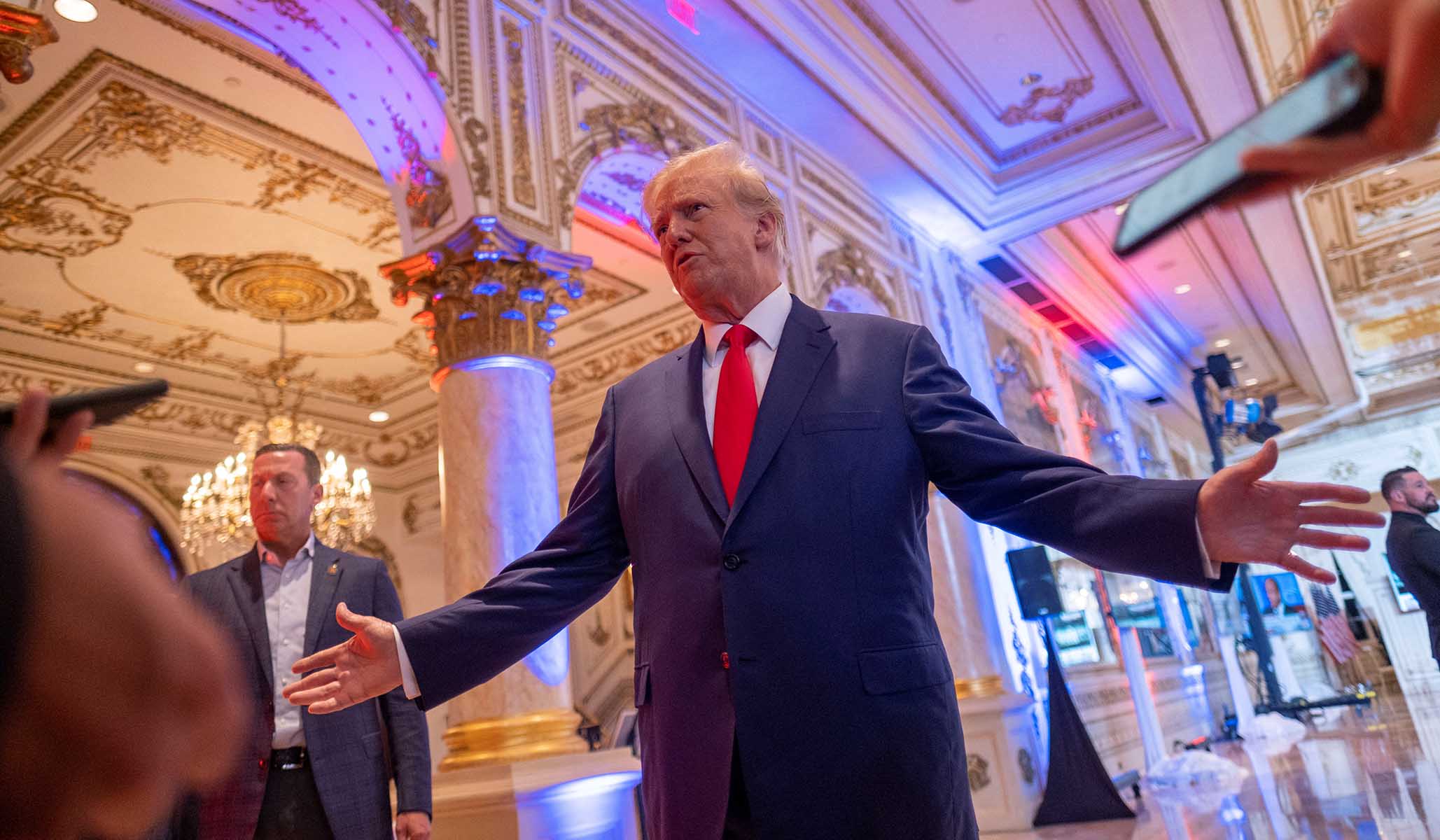 f they have any intention of turning around their party’s increasingly moribund fortunes, Republican voters must respond to last night’s profoundly disappointing midterm-election result by telling the Republican establishment to pound sand.

That’s right: It is time for Donald Trump to go.

I’m not being cute: Trump is the Republican establishment now. He’s the default, the Man, the swamp. It is Trump who is widely considered the front-runner for the party’s nomination in 2024. It is Trump whose endorsements are treated as if they were official edicts. It is Trump to whom the press and the public tend to link all GOP …

Tom Hanks is selling coffee for a good cause
Whoopi/Sunny: Christians Must Bake the Cake, Only We Get to Deny Service
Elon Musk Exposes the Inside Story of Twitter’s Crackdown on Hunter Biden’s Laptop
Cramer’s lightning round: Let Extreme Networks cool off a little before buying
Golfer accused of biting off fellow player’s nose during bitter dispute over round