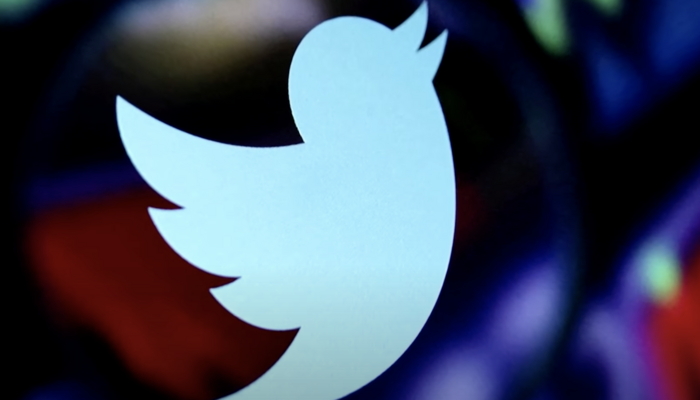 Several companies have caved to the demands of liberal activists and pulled their ads from Twitter after Elon Musk announced the platform would no longer unfairly censor conservatives. Last week, the Wall Street Journal reported that Audi, General Motors, General Mills, and Pfizer paused ads on the platform after Musk said significant changes would be made to the company’s content moderation standards.

General Motors told CNN that it is “monitoring” Twitter’s “new direction” under Musk and will potentially re-evaluate its decision to remove ads from the platform.

“We have paused advertising on Twitter,” General Mills spokesperson Kelsey Roemhildt told CNN in a statement. “As always, we will continue to monitor this new direction and evaluate our marketing spend.”

Several leftist advocacy groups appear to be leading the ad suspension effort. Among them is one called Accountable Tech.

Accountable Tech’s website states the group “is working to bring about long-term structural reform to tackle the existential threat social media companies pose to our information ecosystem and democracy.”

In an “open letter,” Accountable Tech and other progressive groups demanded that corporations immediately stop advertising on Twitter.

“Elon Musk’s takeover of Twitter came with his promise to advertisers like you that the social network would not transform into a ‘free-for-all hellscape’ and would remain ‘warm and welcoming to all,’” the letter reads.

The letter also asks companies to cease all advertising on Twitter globally if Musk “follows through on his plans to undermine brand safety and community standards including gutting content moderation.”

Musk tweeted over the weekend that “Twitter will not censor accurate information about anything.” Musk was responding to a post about Twitter’s election censorship policies from Judicial Watch President Tom Fitton.

As NewsBusters reported on Sunday, the policy update is part of Musk’s self-described commitment to free speech.

He later added that “[f]ree speech is essential to a functioning democracy.”