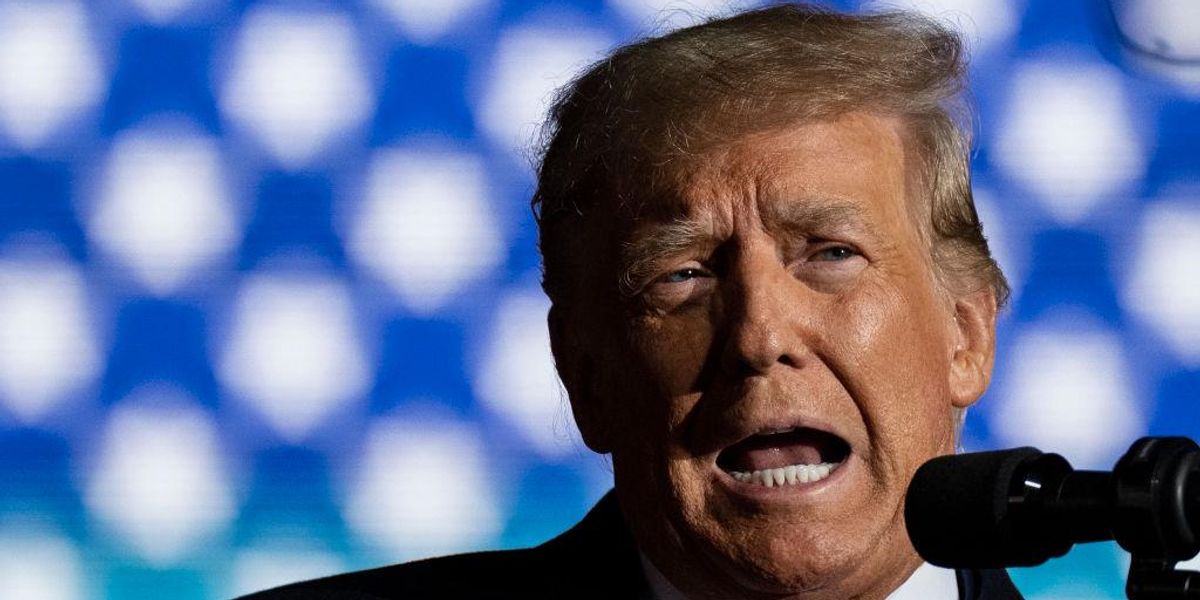 Former President Donald Trump, who is widely expected to mount another White House run during the 2024 election cycle, may be poised to announce a presidential bid next week at Mar-a-Lago.

At an event in Ohio on Monday, Trump announced that he will “be making a very big announcement on Tuesday November 15th at Mar-a-Lago in Palm Beach, Florida. We want nothing to detract from the importance of tomorrow,” the former president said on the eve of Election Day for the 2022 midterm elections.

Democrats currently have control of both chambers of Congress, but Republicans are hoping to change that. Trump has been seeking to boost various GOP candidates running for office during the midterms.

After noting that he will be making an announcement next week, Trump expressed support for the election of various candidates, including Florida Gov. Ron DeSantis — Trump recently took a jab at DeSantis by referring to him as “Ron DeSanctimonious.”

DeSantis, who is currently running for reelection in the Sunshine State against Republican-turned-Democrat Charlie Crist, has has been leading polls ahead of Election Day.

While DeSantis has not announced any plans for a presidential bid, he has become an enormously popular figure on the political right and many political observers view him as someone who could potentially run for the White House at some point in the future.

If Trump and Biden both decide to run again in 2024, Americans could end up with a rematch of the 2020 presidential election. Biden, who is the oldest president in U.S. history, would be 86 by the end of a second term. If Trump were elected in 2024, he would be 82 by the end of his term.