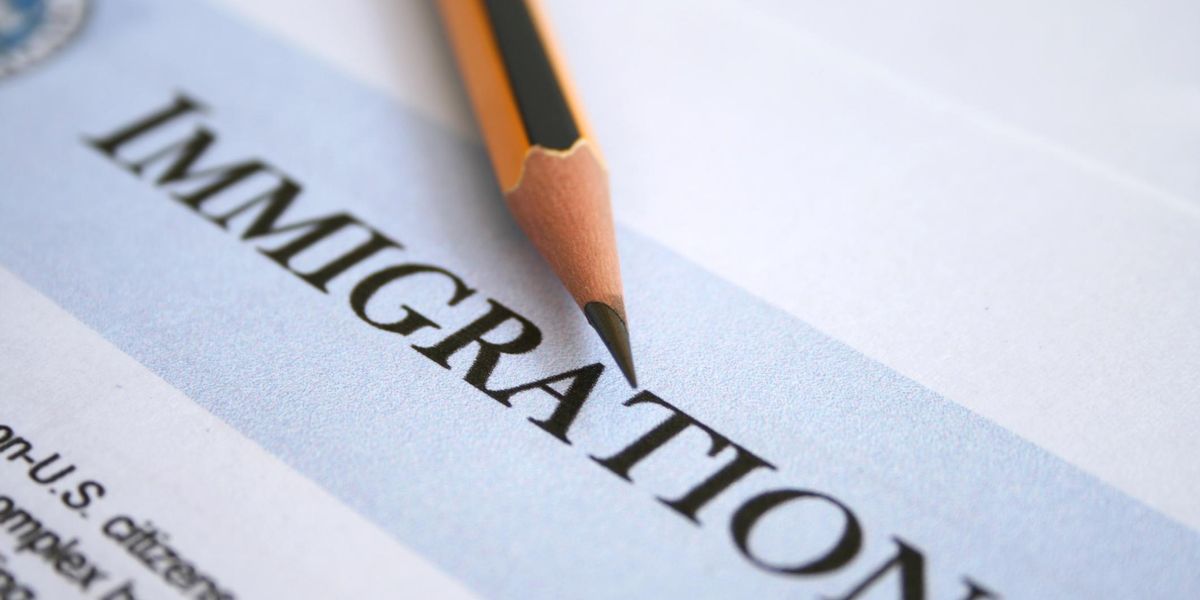 After years of record-high immigration, not only do Republicans have no plans to push reductions, but most of them want an increase in everything from family-based migration and low-skilled workers to high-skilled workers, the latter of which they define not as rocket science but as any computer, accounting, or nursing job they believe Americans are incapable of doing. The question that must finally be asked is: How much is too much?

According to a 2018 Gallup poll, more than 750 million people would migrate if they could. It’s almost a limitless number. If we are to solve the migration problems from Central America with even more legal immigration, we must remember that the immigrants are primarily economic migrants. There are over 70 countries with a lower GDP per capita than Guatemala, accounting for at least a billion people. At some point we need a cool-off period.

Since the passage of the 1965 Hart-Celler Act, we have experienced five full decades of uninterrupted mass migration, predominantly from the third world, and the wave has not even crested yet. At present, according to the Center for Immigration Studies, there are 47.9 million foreign-born individuals in the country, an increase of nearly 3 million since Biden took office. They compose 14.6% of the population, up from just 4.7% in 1970 and 7.9% in 1990. Together with the 17.2 million U.S.-born children with an immigrant parent, immigrants and their children now account for one in five U.S. residents.

With current immigration policies in place – before any proposed increase – that number is projected to rise as high as 69.3 million by 2060, at which point foreign nationals will account for as many as one in six individuals overall and much higher in many states.

Every year, we issue another 1.1 million green cards, over 900,000 F visas to foreign students, and over 700,000 long-term worker visas. And this reoccurs years after year. The notion that there is not enough legal immigration is beyond absurd. Republicans have misread the electoral tea leaves on this issue for years, assuming that going the McCain route on immigration would get them electoral success when we are seeing the opposite. According to Gallup, as of July 2022, a plurality of voters wanted to see a decrease of legal immigration, and only 27% support an increase.

But even those numbers are predicated on the fact that most people don’t realize just how many immigrants we admit every year. Several years ago, a poll was commissioned asking people the following question:

Current federal policy adds about one million new immigrants with lifetime work permits each year. Which is closest to the number of new immigrants the government should be adding each year — less than 250,000, 500,000, 750,000, one million, one and a half million, or more than two million?

That’s why the time has finally come for Republicans to reorient their thinking more in line with the average voter. Rather than focusing on more immigration, they should pass legislation fostering more Americanization of the existing record numbers of immigrants with legislation making welfare use tougher and making English the official language.

Republicans like Rep. Tom Cole (R-Okla.) are continuing to push for more foreign workers. GOP senators continue to push for more low-skilled agriculture workers. A bunch of House Republicans, including those from Texas, voted for a provision that would expand chain migration.

In other words, despite the possible wave election, the sentiments of most GOP elites have not changed. It will be a fight to get them off their old habits. The time has come to bring the sentiment of the wave to the actual red officials to put Americans first once again. When the House GOP leaders allow a vote on immigration reductions, we will know they have changed business as usual.

There are mass shootings elsewhere – but America’s problem with guns stands alone
Benedict Arnold: Nina Jankowicz Registers as Foreign Agent to Fight So-Called Disinfo
Twitter account suspended after menacing tweet saying Matt Walsh, Chaya Raichik, and others ‘should have to fear for their lives more’
The Club Q Shooter Is Not the First Non-Binary Criminal
How ‘scavenger’ Glazers bought Man Utd – and left Old Trafford ‘rusting’ and in a ‘mess’