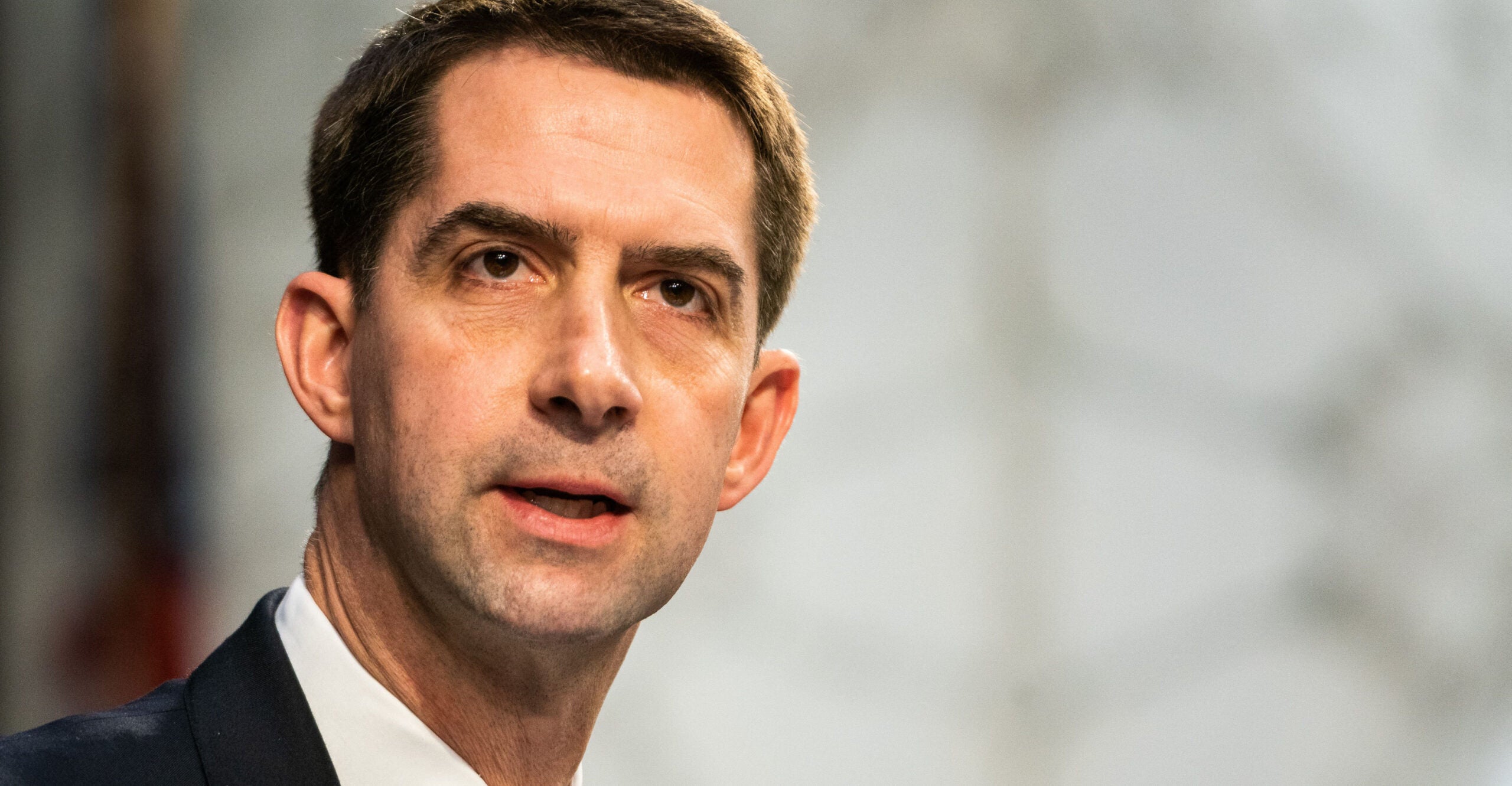 More than six months after the leak of the draft Supreme Court opinion indicating that Roe v. Wade would soon be overturned, pro-abortion activists continue to illegally demonstrate outside justices’ homes.

On Friday evening, 42-year-old Melissa Barlow (under the username Miscreant Mouse) posted videos of her group marching outside of Supreme Court Justice Amy Coney Barrett’s home (as they have done for months now), chanting, “Illegitimate and unfit” as they banged on drums.

Federal law prohibits picketing or parading near the home of a justice with the intent of “interfering with, obstructing, or impeding the administration of justice,” though President Joe Biden’s Justice Department has yet to enforce this law against the protesters. Both Maryland and Virginia law also prohibit picketing to disrupt or threaten to disrupt that individual’s “tranquility in his home.”

“For all Biden’s screeching about the death of democracy, his Department of Justice continues to let left-wing mobs unlawfully harass Justices,” Cotton said in a Twitter post.

“Merrick Garland should be ashamed of himself,” the senator added.

Barlow, who did not immediately respond to a request for comment from The Daily Signal, has frequently donated to the Democratic Party and has regularly protested outside the justices’ homes for months.

A longtime protester and activist, she frequently coordinates abortion protests with “Our Rights DC,” an “anti-fascist” organization, and “Downright Impolite.” She has also attended many protests organized by “ShutDownDC,” a group that infamously offered bounties for sightings of the justices.

Barlow, who has said she has participated in Antifa “black bloc” protests, has described Antifa as “passionate about serving the community” (black bloc protestors hide their identities by dressing in black and covering their faces with masks). She also called black bloc a “protective strategy” for avoiding arrest.

She also participated in “Fuck the Police” marches with Black Lives Matter where she and fellow protestors “march through DC neighborhoods and engage in several types of actions” including “Shutting down DC roads,” “noise pollution protests,” and “gathering outside restaurants in gentrified neighborhoods and reading names of POC, often trans, queer, killed by the police.”

In August 2019, the Washington Post described her as having provided much of the video and photo content for “Kremlin Annex,” a group funded by Party Majority PAC, created by former Clinton staffer Adam Parkhomenko, that protested against former President Donald Trump outside the White House in 2018 and 2019.

The Department of Justice did not immediately respond to request for comments for this story.

Will Republicans Ever Stand Up to Democrats’ Government ‘Shutdown’ Scare Tactics? Probably Not.
Hasbro defends Magic: The Gathering strategy, says ‘there is no evidence’ cards are overprinted
‘I am not a criminal’: NHL All-Star speaks out against latest Canadian gun ban
Federal judge dismisses crypto scam lawsuit against Kim Kardashian, Floyd Mayweather Jr.
First Gen Z person elected to Congress whines when rental application is denied over his poor credit