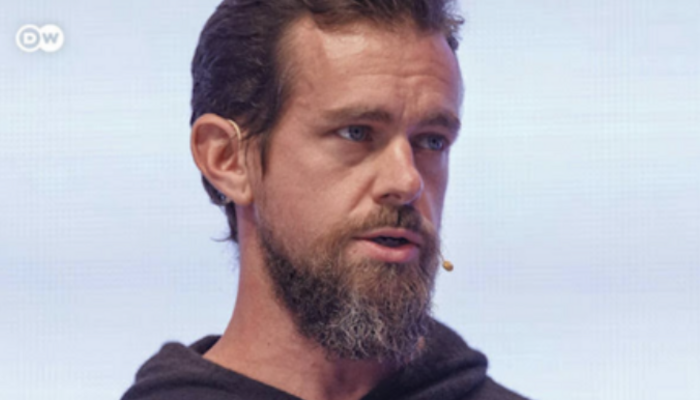 Twitter co-founder Jack Dorsey laments that he grew the company too fast amid Musk’s sweeping changes, some of which include its censorship rules. Musk purchased the platform for $44 billion last month and immediately made changes, including layoffs that heavily impacted the content moderation team at Twitter.

Dorsey apologized for growing the company too “too quickly” and also encouraged the “resilient” former employees.

“Folks at Twitter past and present are strong and resilient,” Dorsey tweeted over the weekend. “They will always find a way no matter how difficult the moment. I realize many are angry with me,” he continued. “I own the responsibility for why everyone is in this situation: I grew the company size too quickly. I apologize for that.”

For his part, Musk said that cost-cutting layoffs would save the company $4 million a day.

“Regarding Twitter’s reduction in force, unfortunately there is no choice when the company is losing over $4M/day,” Musk tweeted. “Everyone exited was offered 3 months of severance, which is 50% more than legally required.”

NewsBusters reported in April that Dorsey previously said Musk’s plan for Twitter was the “singular solution” for the company.

“In principle, I don’t believe anyone should own or run Twitter,” he tweeted. “It wants to be a public good at a protocol level, not a company. Solving for the problem of it being a company however, Elon is the singular solution I trust. I trust his mission to extend the light of consciousness…

In another tweet, he added: “Elon’s goal of creating a platform that is ‘maximally trusted and broadly inclusive’ is the right one.”

Conservatives are under attack. Contact Twitter at (415) 222-9670 and demand that Big Tech be held to account to mirror the First Amendment and provide transparency and an equal footing for conservatives. If you have been censored, contact us at the Media Research Center contact form, and help us hold Big Tech accountable.