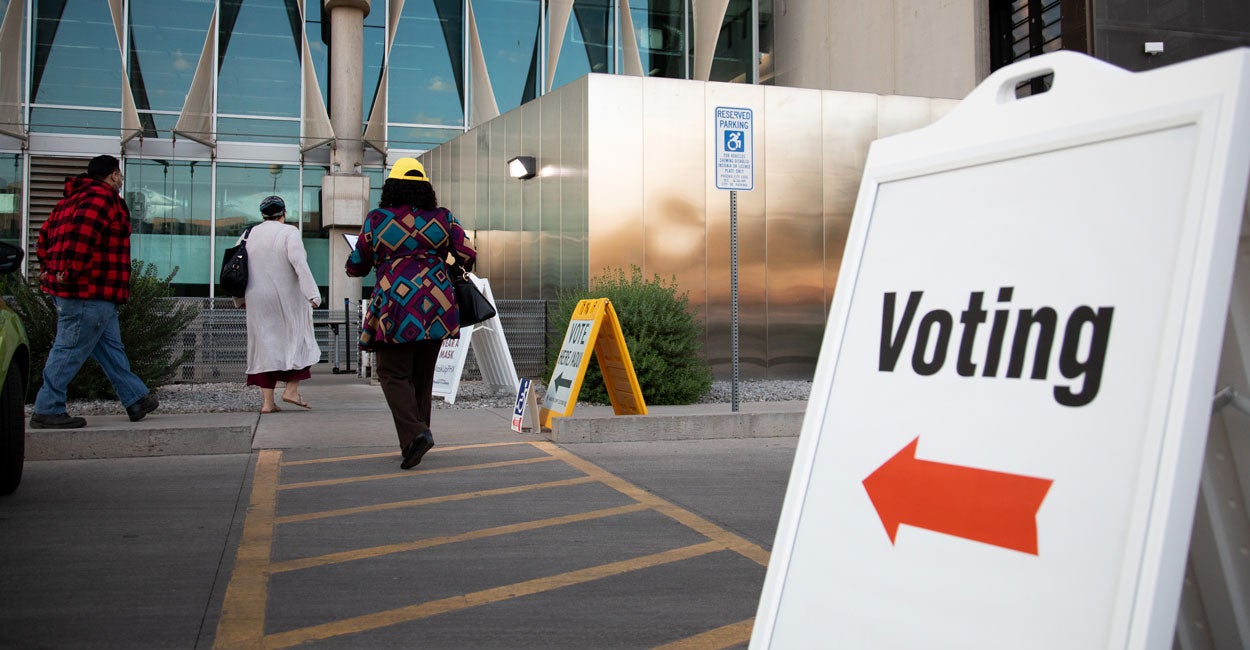 Next Tuesday, voters in many states will weigh in on several election integrity-related referenda. Some are good changes that would improve election integrity; others are bad and would make elections in those states less secure; and one is downright ugly—written in a way intended to fool voters.

The good ballot measures include:

The bad ballot measures include:

Ranked choice voting requires voters to preferentially rank all of the candidates in a race, from their first to their last choice. Former California Gov. Jerry Brown, a Democrat, vetoed a ranked choice voting bill in 2016, calling it an “overly complicated and confusing” form of voting that “deprives voters of genuinely informed choice.” Moreover, it often involves multiple rounds of ballot counting that result in the ballots of many voters being discarded if they failed to rank all of the candidates in a race.

The ugly referendum is Michigan’s Proposal 2, which would make a series of damaging changes to the state’s constitution. Everyone agrees that individuals should be able to vote “without harassing conduct,” something already banned by federal law. The proposal then says that voters should verify their “identity with a photo ID,” since voters like that requirement.

But that language is there to con voters into not paying attention to the rest of the proposal, which actually guts the ID provision by saying anyone can vote if they simply sign a form claiming that they are who they say they are.

The proposal also makes it legal to give money to election officials and election offices to “fund elections,” opening the door for political donors to influence how elections are administered in order to benefit their favored candidates.

The Michigan proposal further creates permanent absentee ballot lists, guaranteeing that ballots will go to voters who are deceased or have moved out of state; authorizes unguarded, unmonitored, unsecured drop boxes; and says that only election officials can conduct audits, which would result in election officials auditing their own behavior—a clear conflict of interest.

That sure is a rule that corporate officials all over the country would love, to the dismay of their shareholders, and it should dismay the shareholders of Michigan elections: the voters of the state.

Voters who care about election integrity should pay close attention to these referenda so they know what they’re voting for.