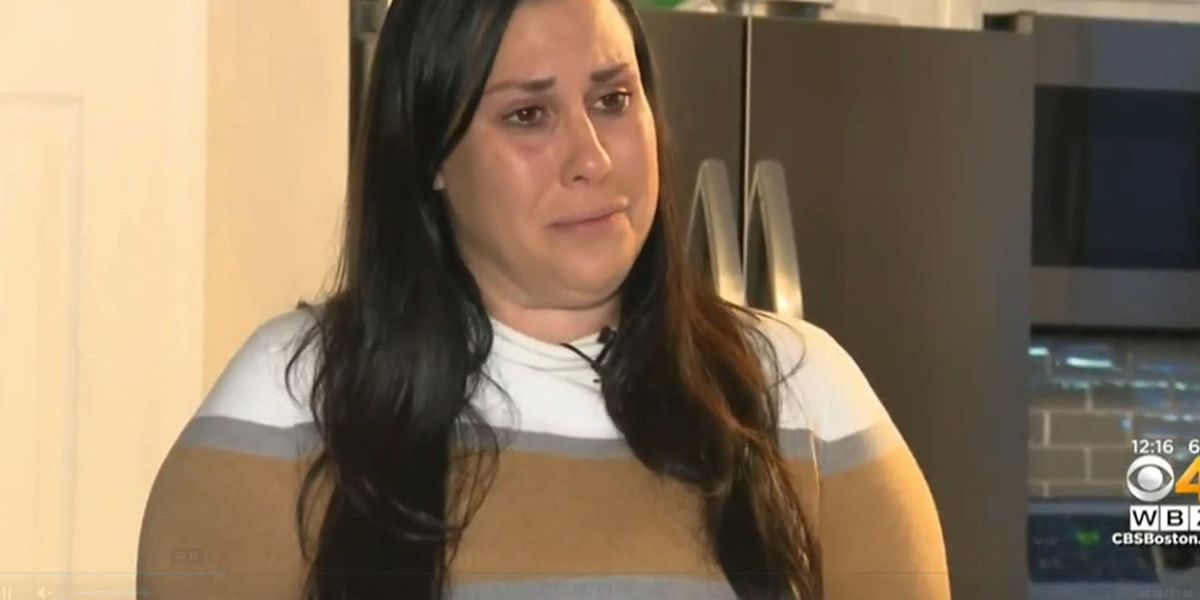 Bride-to-be Christina Leonard of Revere, Massachusetts is getting married next year. So this September she booked a block of ten rooms with the Home2 Suites by Hilton in Walpole for her wedding party, and thought she had that problem settled forever.

However, when Taylor Swift later announced a concert at Gilette Stadium in Foxboro for the same weekend as her wedding, the hotel apparently had other ideas when they realized they could make much more money from would-be concert goers, and tried to cancel her reservations.

While many would have begrudgingly accepted the situation and found other accommodations, Leonard decided to fight back, according to WBZ-TV.

According to WBZ, hotel management told her that their contract was not binding. The hotel claimed that even though it had sent a contract to Leonard, which she then signed and returned, hotel management had not countersigned the contract, which meant they were not bound. Leonard says that the hotel manager told her on the phone that they could make over $1,000 per room from concert-goers, which is far more than the guaranteed rate of $169 per night that Leonard had booked her rooms.

Leonard, who correctly noted that if the roles were reversed, she would be charged a cancellation fee, sought redress by escalating her complaints to several levels of hotel management, to no avail. That’s when she decided to tell her story to the media. After a number of local outlets ran her story on the evening news, hotel management finally got back to her on Friday night with an apology and an announcement that they had changed their mind.

For her part, Leonard is still furious that the hotel would have likely gotten away with it if she hadn’t been successful getting the media to publicize her story. “If I didn’t speak up these companies just could do whatever they want. It’s not fair,” Leonard told WBZ.

The hotel did not return requests for comment from multiple local news outlets.

Nike and Kyrie Irving split up after antisemitism controversy
Joe Biden as He Honors U2 at White House Reception: “150 Albums Sold! Among the Most Ever!” (VIDEO)
Training Video Shows Children of Local Teachers Being Killed In Fake School Shooting
Millions flock to mark death of TikTok ‘bones, no bones’ star – Noodle the dog
Elon Musk Should Tell EU Censors to Get Lost