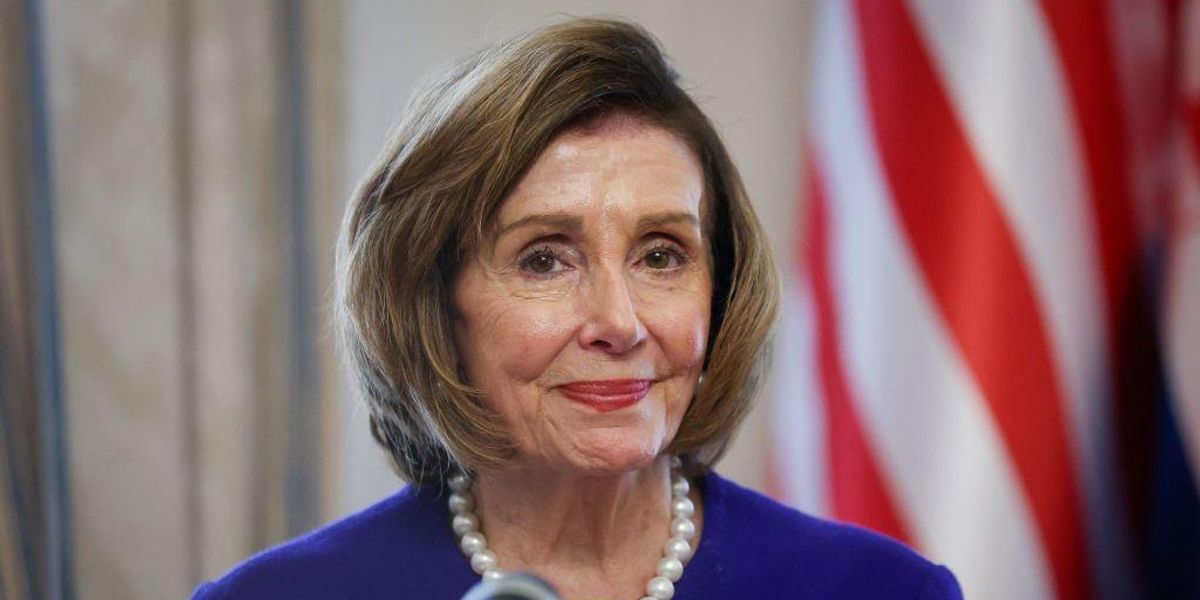 House Speaker Nancy Pelosi has claimed that the “planet is on the ballot” during the midterm elections.

The California Democrat also said that she does not know how anyone could claim to care about the earth but choose to vote for the GOP. “I don’t know how anybody could say, ‘I care about the planet, I think I’ll vote Republican.’ Oh really?” she said.

Many leftist politicians, including President Joe Biden, are vocal proponents of climate alarmism.

At the COP26 climate summit last year, Biden claimed that climate change is “destroying peoples lives and livelihoods,” and he described it as “the existential … threat to human existence as we know it.”

Democrats currently control both chambers of Congress, but Republicans are hoping to change that as Americans head to the polls for the midterms. Election Day is next week, but many people around the nation have already voted early.

While President Joe Biden is not on the ballot during this election cycle, he has been underwater in job approval polling for a significant period of time.

The election comes as Americans have been getting slammed with soaring inflation month after month.

While Pelosi claimed that the election “is not a referendum on President Biden,” she added that “if it were, he has the greatest record of any president in the past two generations” on creating jobs, decreasing costs, and enabling “bigger paychecks” for the people of the nation.

Last week, Pelosi’s husband Paul was the victim of an assault that resulted in him having to undergo surgery, though he has been released from the hospital and is now back home.

Pelosi said that there will be a “long haul” but that her husband “will be well” and is “surrounded by family.”