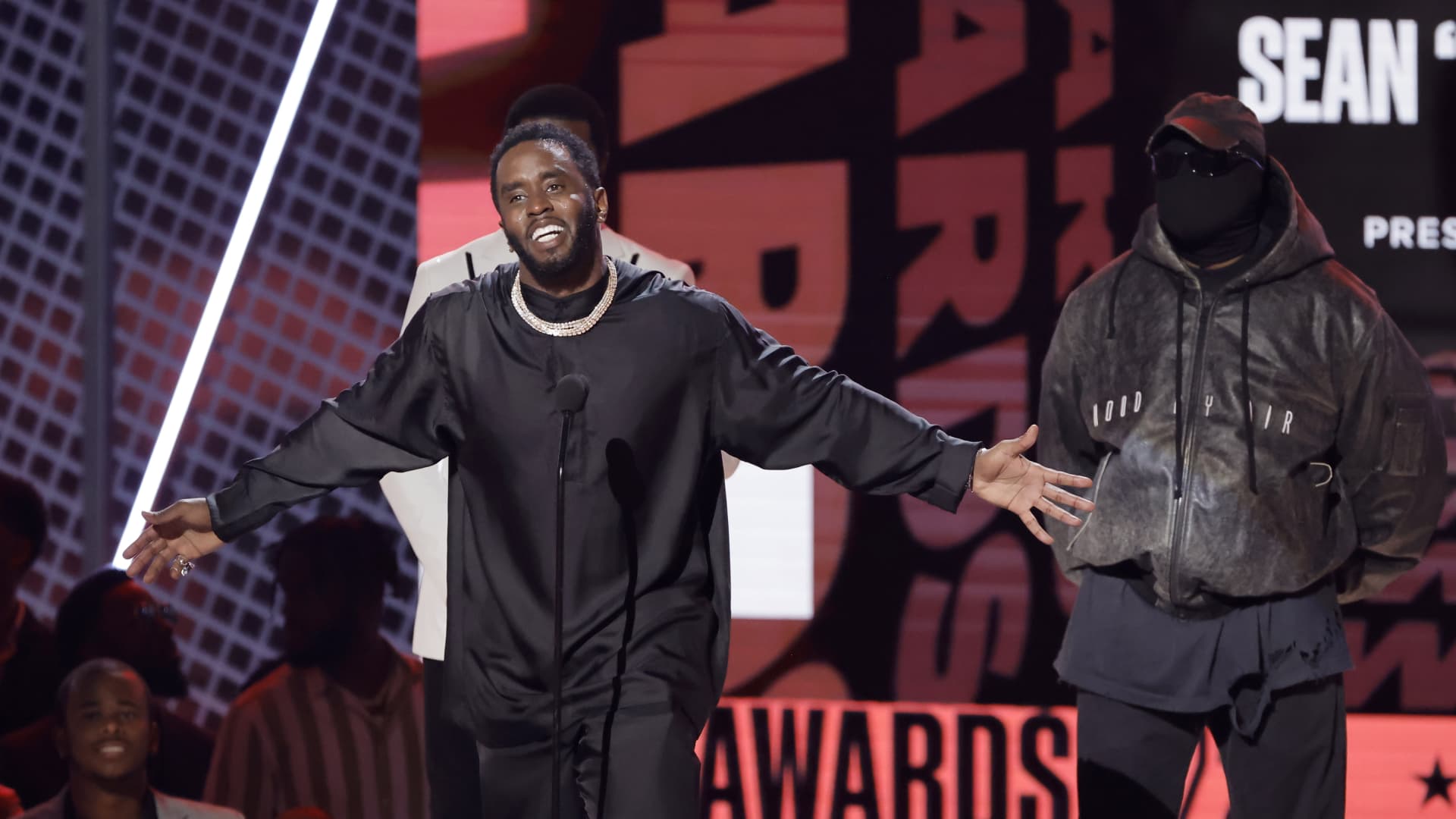 Hip-hop mogul and businessman Sean “Diddy” Combs is venturing into the world of cannabis.

Combs has agreed to acquire licensed cannabis operations in New York, Massachusetts and Illinois from Cresco Labs Inc. and Columbia Care Inc., in a deal worth up to $185 million. The transaction marks Combs’ first investment in cannabis and will create the country’s first minority-owned, vertically integrated multi-state cannabis company, as well as the world’s largest Black-owned cannabis company, according to a release from Combs and the companies.

The transaction comes after Cresco Labs earlier this year agreed to purchase rival Columbia Care in a $2 billion deal that would make Cresco the top U.S. cannabis producer. It was one of the biggest deals in the cannabis industry, and required Cresco to divest assets in limited-license markets such as New York.

“My mission has always been to create opportunities for Black entrepreneurs in industries where we’ve traditionally been denied access, and this acquisition provides the immediate scale and impact needed to create a more equitable future in cannabis,” Combs in a Friday press release.

The assets give Combs the ability to manufacture branded cannabis products and distribute the products to dispensaries in major metropolitan areas like New York City, Boston and Chicago. Combs will also be able to operate retail stores in the three states.

“Owning the entire process — from growing and manufacturing to marketing, retail, and wholesale distribution — is a historic win for the culture that will allow us to empower diverse leaders throughout the ecosystem and be bold advocates for inclusion,” Combs added.

“For Cresco, the transaction is a major step towards closing the Columbia Care acquisition and our leadership position in one of the largest consumer products categories of the future,” said Charles Bachtell, CEO of Cresco Labs.

Bachtell added that the industry is in need of “greater diversity of leadership and perspective,” and that the deal with Combs is “incredibly exciting.”

Wake Up — Balenciaga Is What’s Coming
‘Bad ass black trans’ activist fired from own LGBTQ center for allegedly diverting funds to ‘unknown’ bank accounts
As I Mark 80 Years of Age…
Ford claims No. 2 spot in EVs behind Tesla – but gap remains wide
‘Extremely advanced’ bomber aircraft unveiled by US