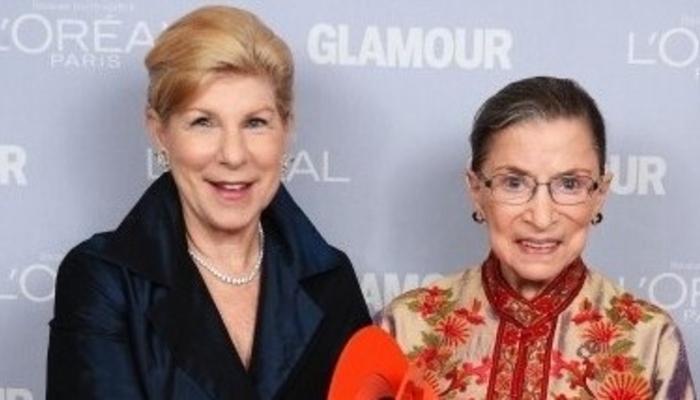 The headline was “Nina Totenberg is the exception, not the rule, and NPR leaders should say so.” Totenberg would not speak directly to McBride, perhaps because she was caught making fake news in January about Chief Justice John Roberts asking the other justices to wear a mask for Sonia Sotomayor. Totenberg told the Daily Beast “She can write any goddam thing she wants, whether or not I think it’s true.”

Managing Editor for Standards and Practices Tony Cavin told me he wished more reporters would develop similar ties with their sources so that they could garner insights to share with their listeners. [!]

“As with any serious reporter who covers a beat for many years, it is to be expected that Totenberg would become friendly with some of her sources. Not all became Supreme Court justices,” he wrote in an email. “Her relationships with her sources have given NPR’s audiences a front row seat on developments at the nation’s highest court, an institution not known for transparency. We’ve heard the criticisms but we’ve yet to hear specifics of a story that Totenberg allegedly didn’t cover, slanted or changed in some way as a result of her relationships with her sources.”

“Nina Totenberg has covered the Supreme Court for four decades, and her knowledge of the Court and her expertise are unparalleled. Her work has won numerous awards for editorial excellence over the years and provided NPR listeners with thoughtful and insightful coverage of one of the nation’s most insular institutions,” Lansing wrote to me in an email. “As President and CEO, I respect the firewall that protects our editorial integrity and leave decisions about our journalism to our journalists. I have full confidence in the editors who have worked with Nina over the years and to this day oversee her work for the Washington Desk. I trust them and NPR’s rigorous editing process.”

Typically, for an opposing point of view, McBride quoted a leftist writer:

Hamilton Nolan tweeted, “Nina Totenberg is emblematic of a Washington where media/ politics/ business all worked together with a consensus worldview. The outcome of that: historic inequality, Trump, discredited American institutions and worse to come. You all broke it together.”

No conservatives were quoted, because McBride told Brian Stelter conservatives should be ignored, since they’re not constructive critics who want NPR to succeed.

McBride suggested Totenberg was legendary, but perhaps should be labeled a “legal commentator” and not a reporter, so people don’t get confused. No one should be confused. Totenberg is still the leftist hack that tried to ruin Clarence Thomas (and succeeded in destroying the Douglas Ginsburg Supreme Court nomination). NPR still fully backs that hackdom.