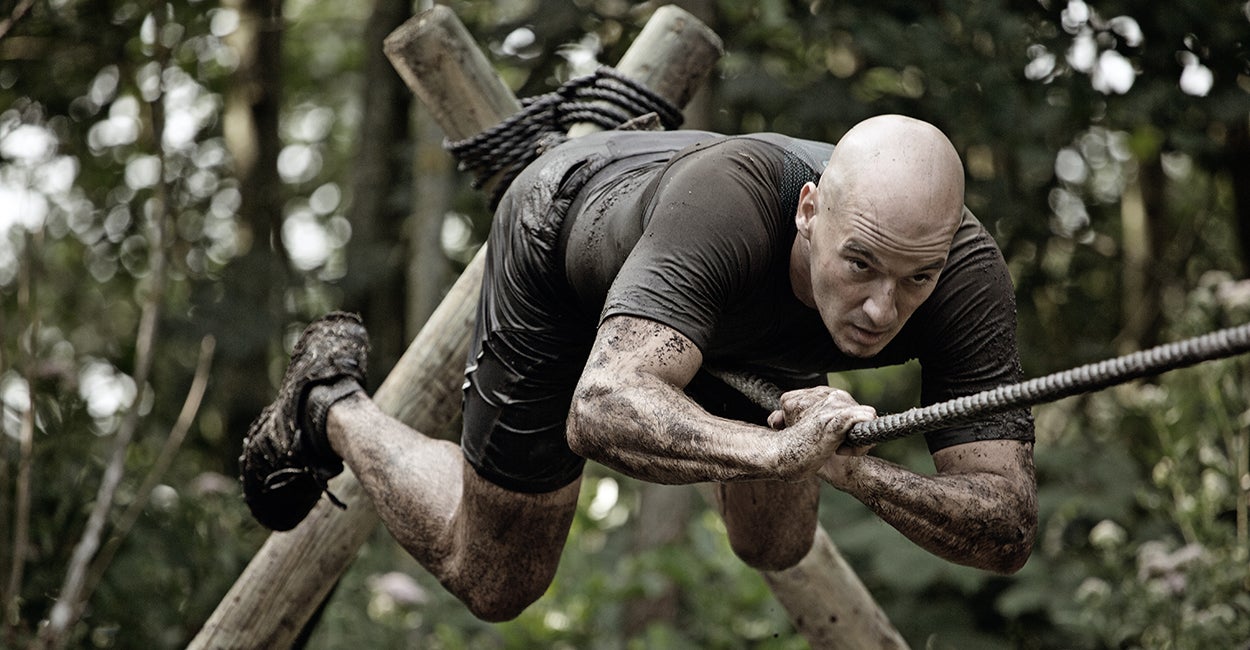 Fiscal year 2023 is projected to be the most difficult year for military recruiting since the inception of the all-volunteer force in 1973. Every branch of the military is reporting extreme challenges in recruiting enough volunteers to fill their ranks. Not only are fewer people volunteering, but there are fewer eligible Americans to recruit as the prevalence of obesity grows and disqualifies an ever-increasing number from military service.

The Army is having the worst time of it. By the end of the 2022 fiscal year on September 30, the Army reported a 25% shortfall in their desired numbers—about 15,000 soldiers short. While the other services just barely met their recruitment goals, they are facing similar troubles that have set them behind for the coming year.

Where usually the Marine Corps would have as much as 50% of its recruiting goal already satisfied, officials say they have only a little over 30%. The Air Force has roughly 10% where it would normally see 25%, and the Navy sits at an equally meager 10%.

Since 2014, studies have shown that only a meager 29% of Americans were qualified to serve without being granted a waiver for one of the standards for entry into service. In a Senate hearing earlier this year, Army Chief of Staff General James McConville reported that number has now fallen to just 23%.

In an era where nations like China and Russia are daily violating international norms, the fact that less than a fourth of the U.S. population is qualified to serve in a military that’s already suffering from a recruitment crisis should be deeply disturbing. The world is becoming more dangerous with every passing day, and America needs the U.S. military to be ready to defend our interests.

So, what disqualifies people from military service? There are several factors, including education, criminal background, and health. Patterns in the former two categories are difficult to identify, but negative health trends are growing more and more prevalent in potential servicemembers and average Americans alike. Among these trends, the biggest standout—making up 17% of health-related disqualifications—is obesity.

In 2010, 30% of adults between 18 and 39 suffered from obesity. In 2020, just 10 years later, that statistic had skyrocketed to 36.3% and is expected to continue to rise to 43% by 2030. With this tragic trend comes increases in heart disease, cancer, diabetes, high blood pressure, joint damage, and other serious ailments.

This year, the Army announced the launch of a new pilot program for motivated volunteers who generally meet most requirements but either need to improve their test scores, lose weight, or improve their fitness. Rather than turn these volunteers away, the Army is running them through a program at Fort Jackson, South Carolina, to help them meet the standards. The initiative is an excellent first move, but it will take more than the military’s effort and ingenuity to truly solve the problem at hand.

Combatting obesity starts at a young age, instilling the desire to build healthy habits, nutritional knowledge, and personal motivation to stay active in our youth. Unfortunately, childhood obesity and activity statistics show that America is failing in that regard, with 21% of children between ages 12 and 19 already suffering from obesity.

Centers for Disease Control and Prevention studies have revealed that only one-quarter of school-age children meet the healthy minimum of 60 minutes of physical activity a day. Barely half of high school students attend regular physical education classes weekly, with only a third doing so daily.

While there is no one cure-all solution to this challenge, there is remarkably little public effort for the cause at all. Former First Lady Michelle Obama’s Let’s Move initiative was a step in the right direction, confronting the problem directly, increasing nutrition visibility standards, and encouraging kids to eat healthy and exercise in tandem with big food companies and celebrities. Popular culture, however, seems determined to walk that effort back.

American youth suffer from body image issues in record numbers, but pop culture’s response has been to dismiss the value of challenging oneself to improve in favor of loose ideas about body positivity and healthy living with few actionable specifics.

At the same time, pop culture fails to uphold any role models of said healthy living for American youth to follow. Actors, athletes, and celebrities who should be using their platforms to inspire change in the face of a real threat to our children and country are silent. Even the President’s Council on Sports, Fitness & Nutrition, which should be serving as the national voice on fitness, has been remarkably quiet on this issue in its blog posts and initiatives.

But all hope is not lost. The more serious the problem becomes, the harder it is to miss, and schools across the country are beginning to take action on youth fitness. For instance, schools in Lincoln, Nebraska, are building a complete wellness program with a full-time coordinator at the head; physical activity breaks built into the schedule; partnerships with local farmers; and after-school activities, sports, and classes.

The challenges, complexities, and sensitivities surrounding the topics of obesity and fitness may sometimes make them difficult to discuss, but the gravity of their consequences make it imperative we do so, rallying behind communities like Lincoln to strive toward solutions that can be models for others.

Future generations need an American populace that is healthy, active, and educated in stewarding their own persons. It is time for military leaders, politicians, educators, and parents alike to seriously examine the future of American children, the military, and the country at large and to change our current path for the better.

Whoopi/Sunny: Christians Must Bake the Cake, Only We Get to Deny Service
The Sad, Existential Difference Between Traditional Gender Roles and Feminism
MacIntyre: The Twitter Files reveal the left will win at any cost
I Demand Reparations for Italians
Man thrown over the side of a bridge after Chargers game in wild incident caught on video says his attacker has still not been arrested by police