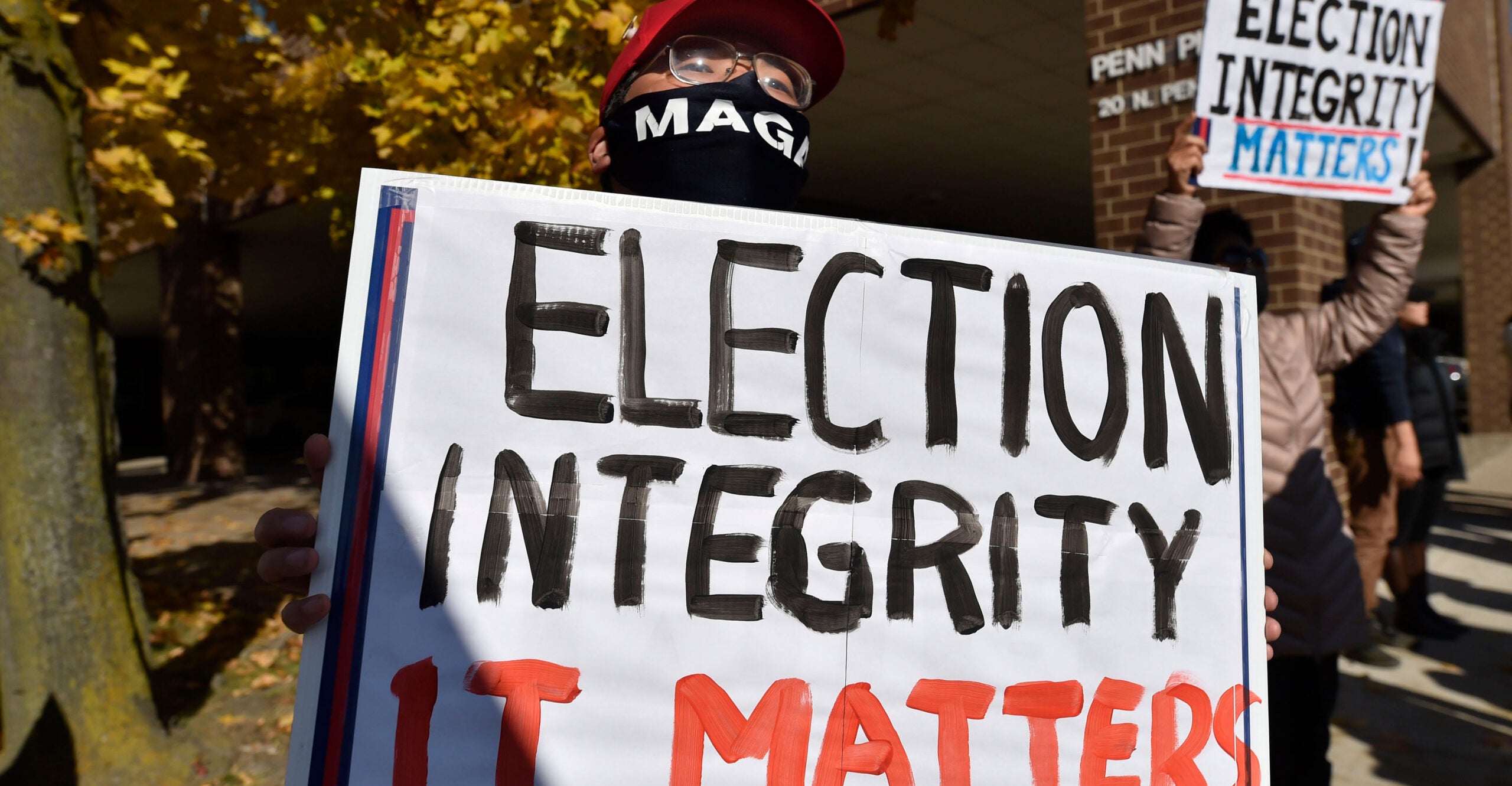 With Election Day just around the corner in what might turn out to be one of the most significant midterm congressional elections in many years, lawyers are still in the courts fighting over the rules governing the casting and counting of votes.

From the status of undated mail-in ballots to the legality of drop boxes and the constitutionality of same-day registration statutes, the courts have been busy defining the landscape of election laws and regulations in various battleground states.

The following are some of the most important cases:

PENNSYLVANIA: The U.S. Supreme Court invalidated a ruling handed down by the 3rd U.S. Circuit Court of Appeals in Ritter v. Migliori. The 3rd Circuit had held that a Pennsylvania law requiring voters to write the date on the voter’s absentee ballot violated federal civil rights laws.

In a one-paragraph ruling, the Supreme Court vacated the decision and remanded the case to the lower courts with instructions to dismiss the dispute. This was after three of the justices had opined that the 3rd Circuit’s ruling on the merits was “very likely wrong” because it misconstrued federal law.

After the acting secretary of state of Pennsylvania defied the Supreme Court’s ruling by issuing guidance telling local registrars to continue to count undated ballots, the Republican Party filed a lawsuit against the secretary directly in the Pennsylvania Supreme Court, an unusual procedural maneuver. That court ruled against the secretary on Tuesday in a split decision, directing registrars not to count such ballots but instead to “segregate and preserve” them.

The court held that the vote-by-mail legislation “impermissibly expands the categories of absentee voters identified” in the state constitution, which only allows absentee voting when registered voters cannot vote on Election Day for a variety of listed reasons, such as disability, public service, or religious tenets.

In striking down the legislation, the court made it clear that changing the circumstances under which an absentee ballot can be used or implementing same-day registration would require a constitutional amendment.

The ruling in Teigen v. Wisconsin Elections Commission invalidates guidance handed down by the  elections commission, which authorized such drop boxes. The commission had no authority to do so, according to the court.

Similarly, a Waukesha County, Wisconsin, judge issued an injunction overturning another decision by the Wisconsin Elections Commission, holding that election officials were prohibited from modifying or adding information to incomplete absentee ballots received from voters.

Under the court’s order, clerks are only permitted to return such ballots to the voter for completion.

Jones held that Georgia’s absentee ballot practices, oversight and maintenance of voter rolls, and the state’s “exact match” voter registration verification law are neither unconstitutional nor discriminatory. He concluded in a 288-page opinion that, “Although Georgia’s election system is not perfect, the challenged practices violate neither the Constitution nor the [Voting Rights Act].”

Georgia’s elections this year continue to see record turnout, according to Secretary of State Brad Raffensperger, despite the claims of detractors to the contrary.

NORTH CAROLINA: A Wake County, North Carolina, superior court ruled in favor of the Republican Party, striking down a rule promulgated by the State Board of Elections that would have forced at-large poll observers to remain in one polling location for at least four hours.

The rule would have undermined the purpose of the at-large observer law passed by the state Legislature and applied the same rule governing poll observers who are assigned to specific precincts.

That was a clear win for voters, given that transparency—and the ability to have observers watching every aspect of the voting and election process—is essential to protecting the security and integrity of elections.

With just a few days left before the November midterm elections, there is still litigation in process across the country. And if we have any close outcomes in specific races, we are guaranteed to see more after Election Day.

We will all be fortunate if we have a smooth, uncontroversial election in which everyone agrees, even the losers, that the elections were fair and honestly conducted according to the laws and regulations set in place before the elections by state legislatures and state election officials.