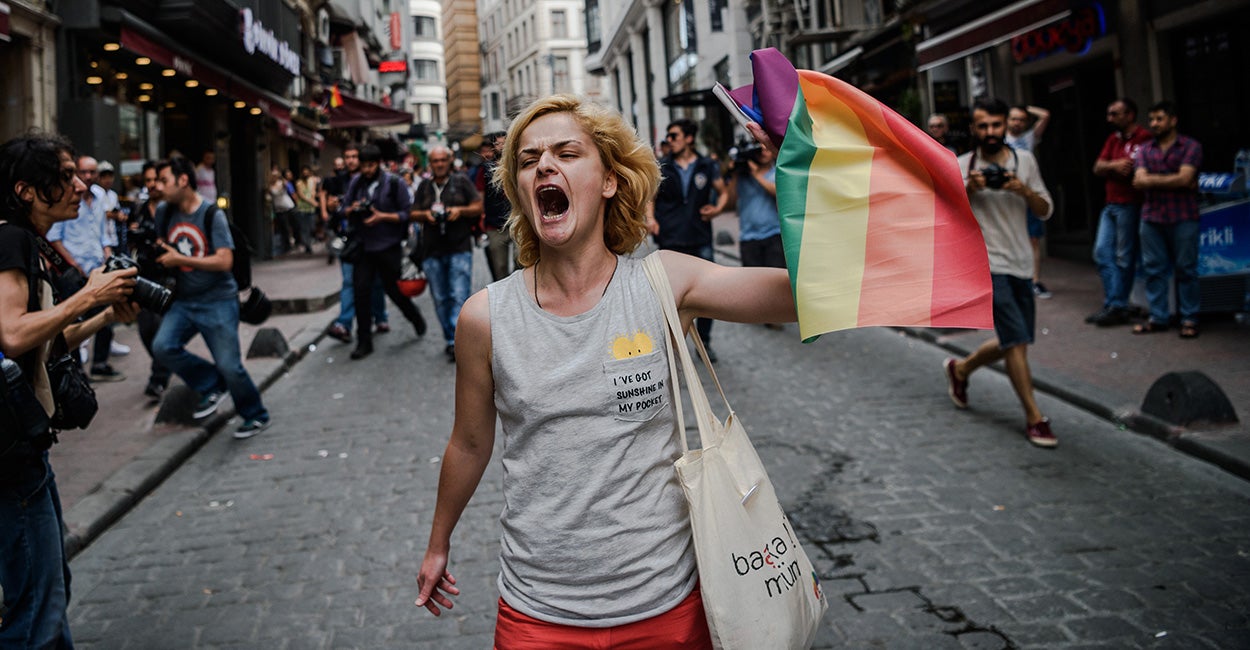 An NBC News reporter has faced backlash for running a hit piece on several conservative commentators and outlets before reaching out to them for comment.

Libs of TikTok owner Chaya Raichik, one of the commentators mentioned in the piece, said NBC reporter Matt Lavietes reached out to her for comment 15 hours after his article on “far-right figures testing Twitter’s boundaries for anti-LGBTQ speech” went up.

“[NBC] knows that asking us for comment will make their entire story null… That’s why they wait [until] after publication,” Libs of TikTok told The Daily Signal. “It’s easier to just lie about us and then after all their readers read it, they can quietly insert our response. It absolutely shows zero journalistic integrity.”

Libs of TikTok responded to Lavietes’ message Tuesday morning, writing: “Hi Matt, unfortunately you have pronouns in your Twitter bio which automatically tells me I can’t take you seriously. Good luck with your story!”

Lavietes updated his article later that day to include Libs of TikTok’s response, prefacing it with: “When asked by NBC News to comment on the post, Libs of TikTok said…”

Conservative commentator Matt Walsh, also mentioned in the piece, shared screenshots of messages Lavietes sent him Tuesday morning. Lavietes said he was writing a piece on the “uptick in what many would call charged rhetoric over LGBTQ issues” and he said he would be quoting some of their tweets. Walsh, in his exchange with Lavietes, initially asked if the article had already been published as the time stamp seemed to indicate. Lavietes replied that the “original version” of the article was published the day before.

Walsh responded: “I think you understand that it’s a bull**** tactic to publish a story, wait until the initial push of traffic has died down, and then ask for comment from the people you’ve smeared in the article.” He added, “I don’t care if you guys are partisan vultures masquerading as journalists,” Walsh added. “I’d just prefer it if you didn’t insult my intelligence by pretending that you want to her my perspective for an article you published yesterday.”

Walsh told The Daily Signal he did not have any additional comments to provide.

Lavietes also reached out to Ultimate Fighting Championship member Jake Shields, another figure mentioned in the piece, the morning after it was published. Shields shared a screenshot of his Tuesday exchange with Lavietes.

Shields, Lavietes, and NBC News did not respond to The Daily Signal’s request for comment by publication.