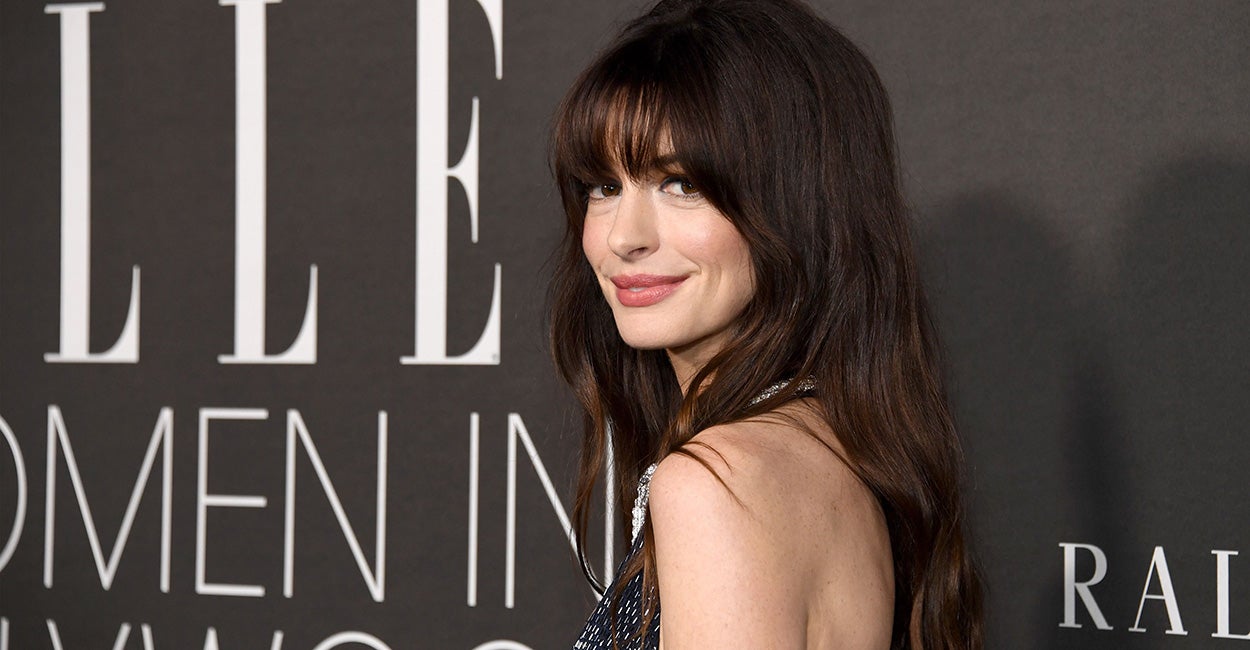 Hathaway joined the show’s all-female panel and shared her perspective on abortion, saying, “My own personal experience with abortion, and I don’t think we talk about this enough—abortion can be another word for ‘mercy.’”

The Academy Award-winning actress explained her perspective on abortion after she was asked about a post she wrote on Instagram over the summer to celebrate 16 years since she starred in the film “The Devil Wears Prada.”

Shortly after Roe v. Wade was overturned in late June, Hathaway wrote on Instagram, “Looking back on photos of this beloved film that shaped the lives and careers of so many—mine included—I am struck by the fact that the young female characters in this movie built their lives and careers in a country that honored their right to have choice over their own reproductive health,” Hathaway wrote. “See you in the fight.”

Unfortunately, Hathaway’s mistaken view of abortion as “mercy” is not uncommon. The abortion industry, led by Planned Parenthood and its more than $1 billion annual budget, has excelled in marketing abortion as a compassionate alternative to motherhood.

Women who don’t feel ready to be a mother, or are already struggling to make ends meat, or who have been told their unborn baby may have a birth defect, are told they can choose an abortion. The abortion, the narrative goes, will help alleviate further challenge to the mother and a potential life of hardship for the child. And there you have it, abortion becomes mercy.

The fact is that a baby has his or her own unique DNA from conception, has a heartbeat after between five and six weeks, and by 10 weeks, a baby can suck his or her thumb and grasp an object in the womb. To say abortion is mercy ignores the humanity of the child.

The notion that abortion is mercy also ignores the fact that women who have abortions are more than twice as likely to commit suicide, compared with women who give birth, according to a 2019 study reported by the pro-life Charlotte Lozier Institute.

In the case of an unplanned pregnancy, mercy is the 3,000 pro-life pregnancy care centers that exist across America to provide financial, physical, emotional, and spiritual support to women facing unplanned pregnancies. Mercy is the sidewalk counselor who journeys with women through their pregnancy and beyond, and mercy is the church and society as a whole being willing to give of their time, talent, and resources to support women and their children in need.

In the case of unplanned or crisis pregnancies, mercy is choosing life.

On today’s edition of “Problematic Women,” we discuss Hathaway’s remarks and the fight for life ahead as five states prepare to vote on important abortion-related ballot measures at the polls Tuesday.

Also on today’s show, we discuss an article in The Atlantic calling for a “pandemic amnesty,” with everyone “forgiving the hard calls that people had no choice but to make with imperfect knowledge” about COVID-19 restrictions that proved wrong or unnecessary. And if you’re thinking of visiting Montpelier—the Orange County, Virginia, home of Founding Father and fourth President James Madison—anytime soon, you might want to think again. We’ll tell you why. And as always, we’ll be crowning our “Problematic Woman of the Week.”