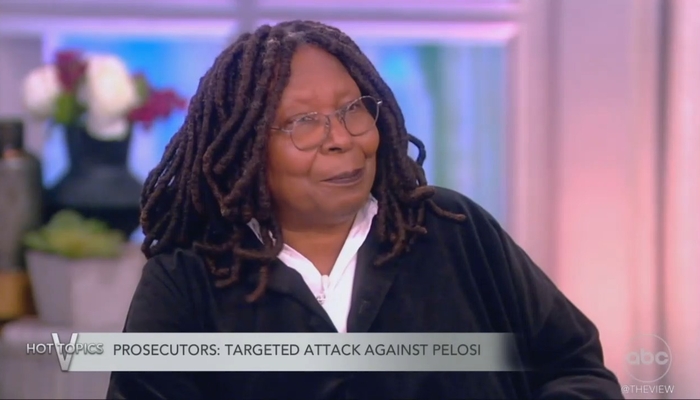 On this episode of the NewsBusters Podcast, managing editor Curtis Houck and I discuss how the liberal media aren’t letting a good crisis go to waste as they use the heinous attack against Paul Pelosi (Speaker Nancy Pelosi’s (D-CA) husband as a prop to help Democratic chances in midterm elections.

We break down a new NewsBusters study exposing how the liberal broadcast networks (ABC, CBS, and NBC) have given the Pelosi attack 11 times the airtime of the assassination attempt of U.S. Supreme Court Justice Brett Kavanaugh. With the Kavanaugh attack falling out of the cycle in 24 hours.

Being “The View master,” I also go ham on ABC’s The View for blaming Fox News and Republicans for the attack while they encouraged people to assail Kavanaugh’s home and their opposition to increasing security for him.

We also call out the double standard of how the media would react if a Republican had told people to go protest outside the Pelosi home.