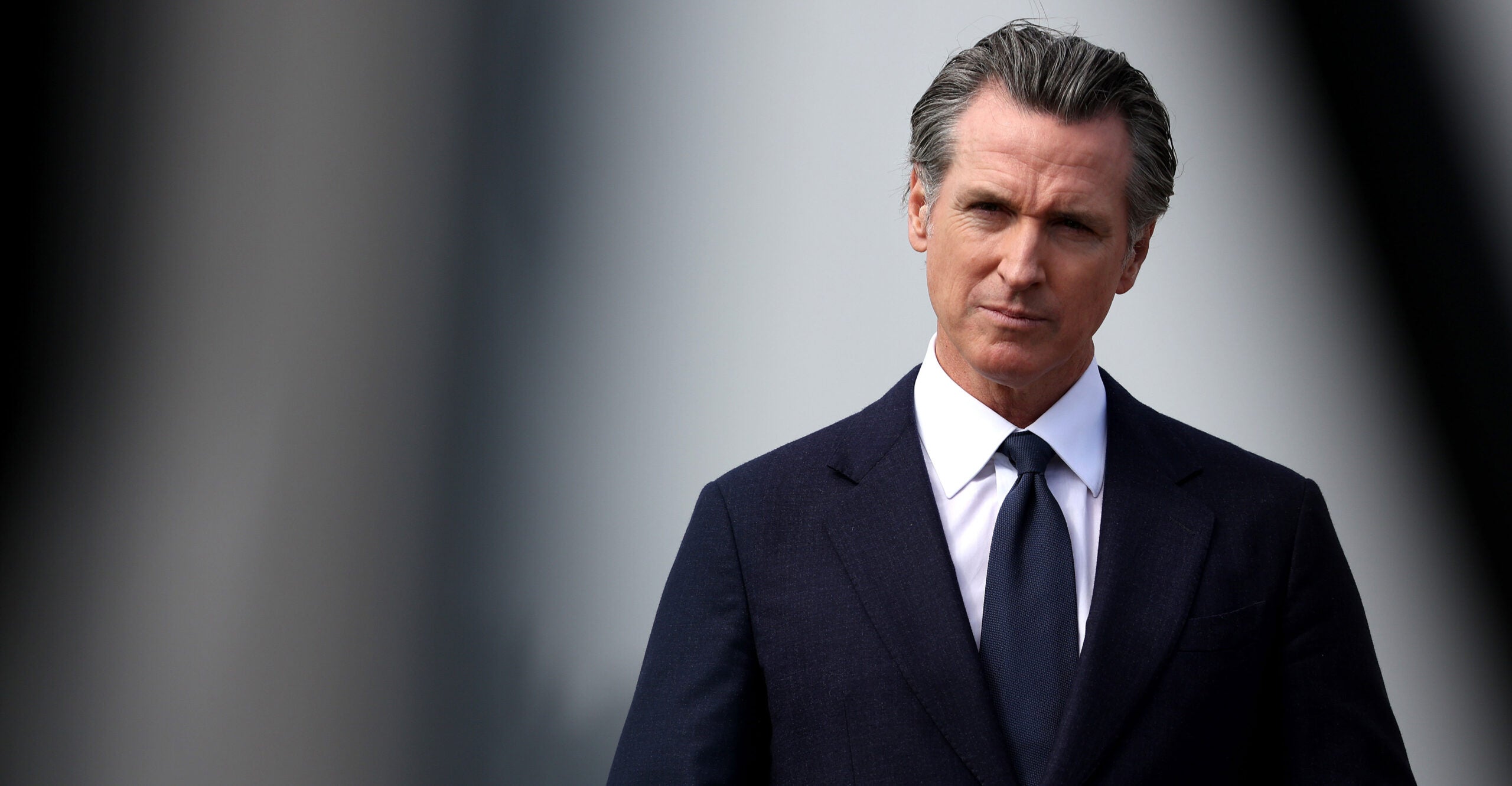 Electric cars sales are up 66% this year.

President Joe Biden promotes them, saying things like, “The great American road trip is going to be fully electrified” and, “There’s no turning back.”

To make sure we have no choice in the matter, some left-leaning states have moved to ban gas-powered cars altogether.

But this is just dumb. It will not happen. It’s magical thinking.

In my new video, I point out some “inconvenient” facts about electric cars, simple truths that politicians and green activists just don’t seem to understand.

“Electric cars are amazing,” says physicist Mark Mills of the Manhattan Institute. “But they won’t change the future in any significant way (as far as) oil use or carbon dioxide emissions.”

“The world has 15, 18 million electric vehicles now,” says Mills. “If we (somehow) get to 500 million, that would reduce world oil consumption by about 10%. That’s not nothing, but it doesn’t end the use of oil.”

Most of the world’s oil is used by things like “airplanes, buses, big trucks and the mining equipment that gets the copper to build the electric cars.”

Even if all vehicles somehow did switch to electricity, there’s another problem: Electricity isn’t very green.

I laugh talking to friends who are all excited about their electric car, assuming it doesn’t pollute. They go silent when I ask, “Where does your car’s electricity come from?”

They don’t know. They haven’t even thought about it.

Inconvenient fact 2: Although driving an electric car puts little additional carbon into the air, (SET producing the electricity to charge its battery adds plenty. Most of America’s electricity is produced by burning natural gas and coal. Just 12% comes from wind or solar power.

Auto companies don’t advertise that. “Electric vehicles in general are better and more sustainable for the environment,” says Ford’s Linda Zhang in a BBC interview.

“She’s not stupid,” he replies. “But ignorance speaks to what you know. You have to mine, somewhere on earth, 500,000 pounds of minerals and rock to make one battery.”

American regulations make mining difficult, so most of it is done elsewhere, polluting those countries. Some mining is done by children. Some is done in places that use slave labor.

Even if those horrors didn’t exist, mining itself adds lots of carbon to the air.

“If you’re worried about carbon dioxide,” says Mills, “the electric vehicle has emitted 10 to 20 tons of carbon dioxide (from the mining, manufacturing and shipping) before it even gets to your driveway.”

“Volkswagen published an honest study (in which they) point out that the first 60,000 miles or so you’re driving an electric vehicle, that electric vehicle will have emitted more carbon dioxide than if you just drove a conventional vehicle.”

If you live in New Zealand, where there’s lots of hydro and geothermal power, electric cars pollute less. But in America, your “zero-emission vehicle” adds lots of greenhouse gasses to the atmosphere.

Politicians and electric car sellers don’t mention that. Most probably don’t even know.

Starlink: The Good, the Bad, and the Pretty Dang Impressive
Venezuela Is Bizarre Piece of Biden’s Incoherent Energy Policy Puzzle
Alyssa Milano says she returned her Tesla because Elon Musk could have solved world hunger with the money he used to buy Twitter
Ron DeSantis has a new book coming out in early 2023
Kansas Law School Silent After Diversity Committee Demonized Christian Law Firm, Spurring Top State Judge to Resign