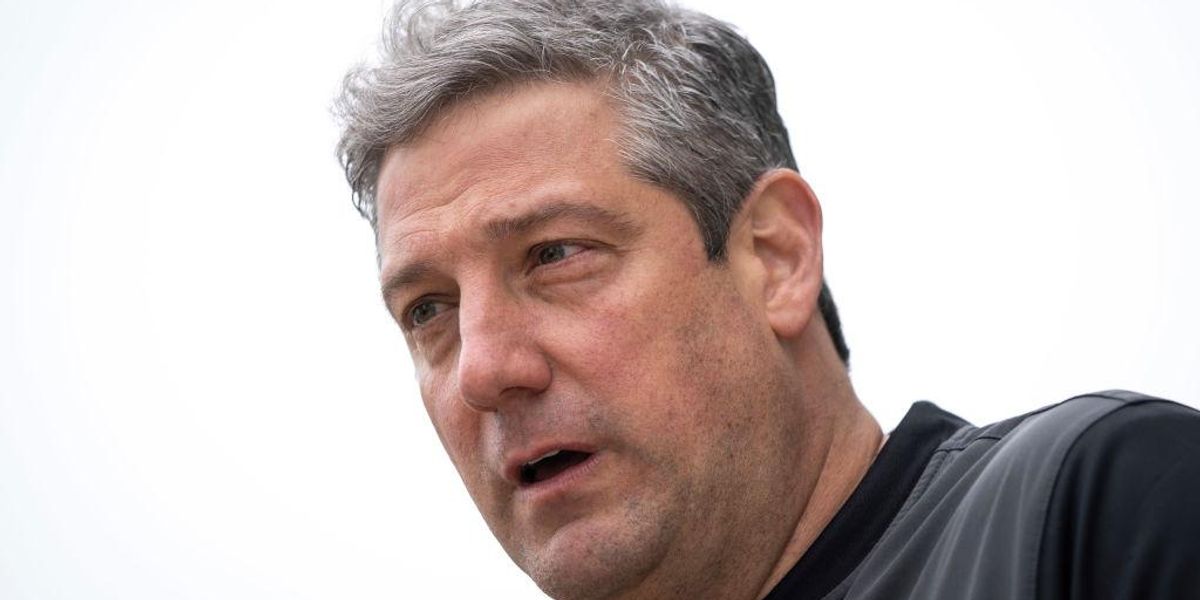 Rep. Tim Ryan of Ohio, a Democrat who mounted a White House bid during the last presidential election cycle and who is currently running for U.S. Senate during the 2022 midterms, indicated on a 2019 ACLU presidential candidate questionnaire that as president, he would seek to ensure that transgender individuals who rely on the government for medical services — including prisoners and individuals in immigration detention — would have access to gender transition measures.

The “Yes” checkbox is marked on Ryan’s questionnaire in response to a question that asked, “As President will you use your executive authority to ensure that transgender and non-binary people who rely on the state for medical care — including those in prison and immigration detention — will have access to comprehensive treatment associated with gender transition, including all necessary surgical care?”

Ryan is currently running for U.S. Senate in the Buckeye State against Republican J.D. Vance.

“Taxpayer-funded gender reassignment surgeries for illegal immigrants: you really cannot get more radical than that,” a Vance campaign spokesperson noted in a statement, according to Fox News Digital. “Tim Ryan has spent this entire campaign lying to Ohioans about his record and trying to convince them he’s a moderate. The truth is that he’s just a far-left, woke liberal who wants to waste taxpayer money on insane ideas like this. He doesn’t belong anywhere near the U.S. Senate.”

GOP Rep. Liz Cheney of Wyoming, a pariah in the Republican Party who lost a primary contest earlier this year to Trump-backed Republican candidate Harriet Hageman, said on Tuesday that she “would not vote for J.D. Vance.” When asked whether she would vote for Ryan if she were an Ohio voter, Cheney replied, “I would.”


WATCH: Judy Woodruff speaks to Rep. Liz Cheney about Trump, Jan. 6 and the future of the GOP

On the 2019 questionnaire, Ryan also answered “Yes” on a question that asked if he would “commit to ending the use of ICE detainers.”

He also answered in the affirmative on a question asking whether he would “commit to supporting D.C. statehood.”

Granting statehood to Washington D.C. would likely hand Democrats two reliably blue seats in the Senate chamber — D.C. has gone blue in every presidential election since the ratification of the 23rd Amendment.