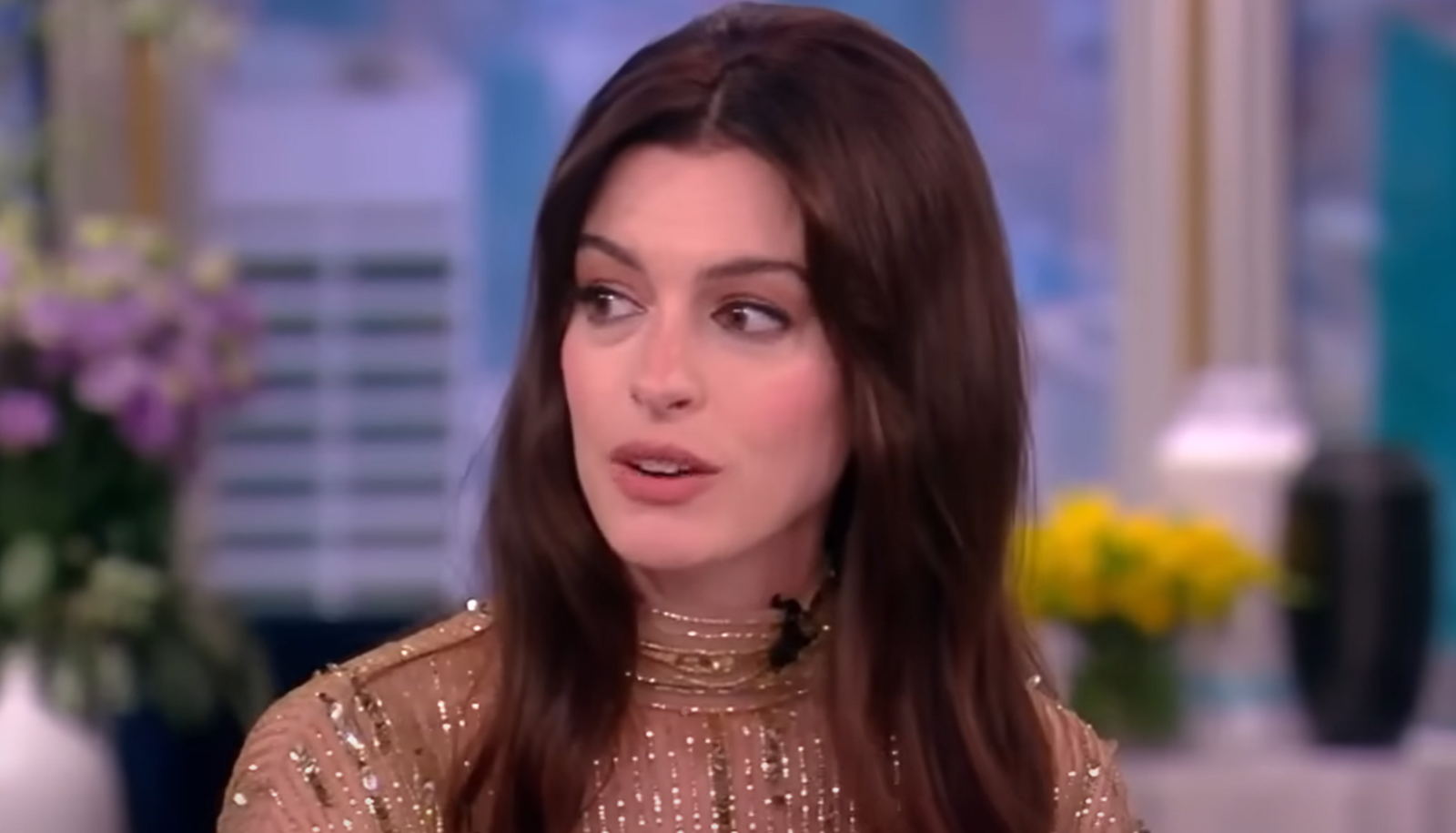 Abortion has been called many things by progressive activists that believe it is an essential right for women. Actress Anne Hathaway believes that this heinous procedure is not just good, but merciful.

Speaking on “The View,”  the “Les Misérables” and “Ocean’s 8” star told Joy Behar (who ardently supports abortion and opposes those who don’t) that in her twisted mind, abortion is actually an act of kindness for vulnerable young women. She also relied on the plot of her movie “The Devil Wears Prada” to support her stance, which was as illogical a supporting argument as it was confusing.

“We’re in the fight every minute. And you mentioned ‘The Devil Wears Prada’ turning sweet 16. Some 16-year-old’s life has been irrevocably changed because of the overturning of Roe v. Wade,” Hathaway said. “And I played a young woman who was starting out her career. And when you are a young woman starting out your career, your reproductive destiny matters a great deal. It had just happened, and I just think about it all the time. What its implications are and what it means to live in a country that puts us in this position.” So to protect the career outlook and the “reproductive destiny” (whatever that means) of young women, we have to allow for them to kill their babies whenever they want and not have to accept responsibility for poor sex life decisions. Got it!

But she didn’t stop there. In her mind, the words “abortion” and “mercy” are synonymous.

“My own personal experience with abortion, abortion can be another word for mercy. We don’t know. We don’t know,” Hathaway continued. “We know that no two pregnancies are alike, and it follows that no two lives are alike. It follows that no two conceptions are alike. So how can we have a law? How can we have a point of view on this that says we must treat everything the same? Where I come at it from is when you allow for choice, you allow for flexibility which is what we need in order to be human.”

“Flexibility” is not a reason to allow for the murder of babies, and it is infuriating that Hathaway views babies as inconveniences that can be discarded with no remorse or second thoughts. And the whole bit about pregnancies and conceptions not being alike is shallow and nonsensical. Even though the circumstances surrounding each pregnancy are unique, it is no excuse to allow the end result be the murder of a child.

The Bible calls out people that call things that are evil “good.” If I were Hathaway — or anyone else on The View — I’d seriously reconsider my stance on abortion.