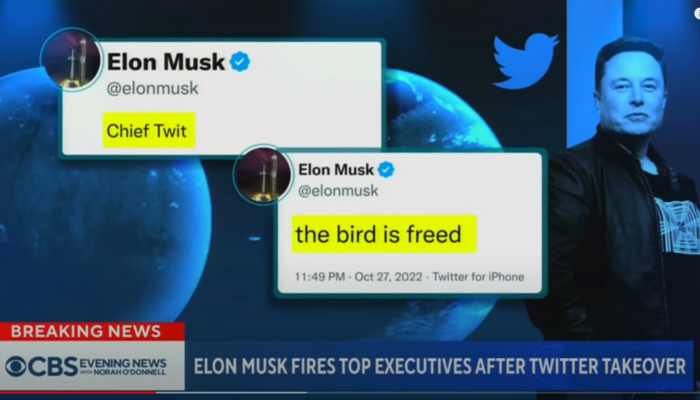 Social-media networks are a hot topic going into the midterms. Leftists are losing their minds over Elon Musk’s takeover of Twitter. On MSNBC, Lincoln Project adviser Tara Setmayer called Musk a “child,” said he’s “Immature,” he has “daddy issues.” She can’t imagine why a single advertiser would stay.

Alleged free-speech advocate Suzanne Nossel of PEN America told MSNBC’s Ali Velshi “”We’ve seen that falsehoods travel faster than than the truth on Twitter, that polarization can be stoked, that it’s a weaponization of human nature.”

Joseph Vazquez — Associate Editor for MRC Business and Free Speech America — joins the show to explain the Big Tech developments. We discuss how George Soros funds a myriad of groups who advocate censorship of conservative information in social media. If Soros had bought Twitter, none of them would have been the slightest bit upset.

The Sad, Existential Difference Between Traditional Gender Roles and Feminism
NY Times Reporter Revels in Warnock Ad: Walker Remarks Spur ‘Disbelief and Embarrassment’
MSNBC Guest: Tucker Having Gays Against Groomers as Guest Is Dangerous
Biden declares there are ‘more important things going on’ when confronted about ignoring border in crisis
‘Reckless driver’ crashes truck into two cars at a Walmart. Police said it was a dog with a ‘guilty look’ on its face.