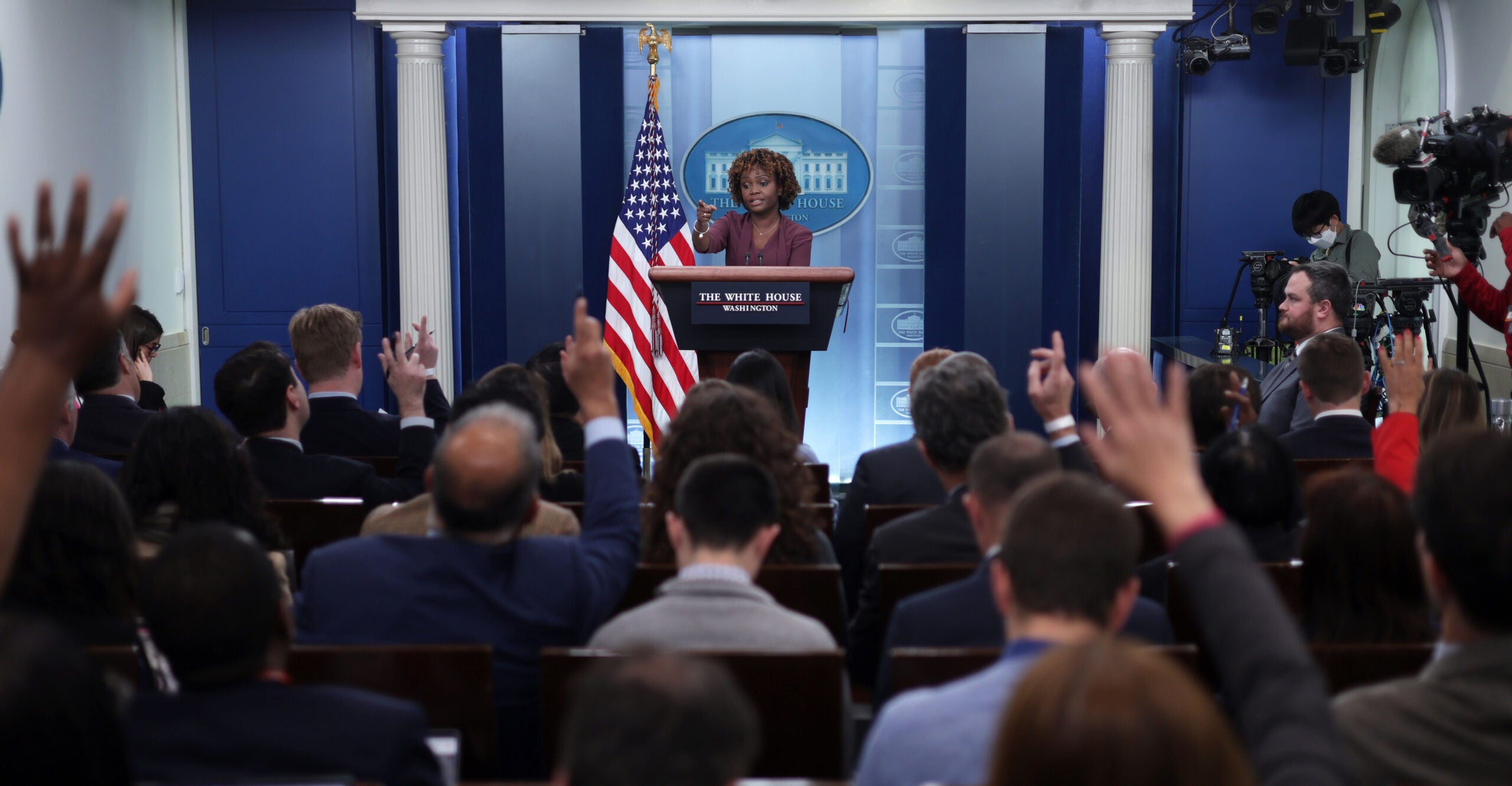 Georgia election laws were supposedly so restrictive that President Joe Biden traveled in January to Atlanta, where he said, “Jim Crow 2.0 is about two insidious things—voter suppression and election subversion. That’s not hyperbole. That’s a fact.”

However, on Thursday, Georgia Secretary of State Brad Raffensperger’s office announced that 1.13 million Georgians already had voted early in the Peach State, compared with 730,706 by the same point in the last midterm election cycle in 2018.

Earlier this year, Biden said of the U.S. 2022 elections, “I’m not going to say it’s going to be legit” because the Democrats failed to pass their changes to federal election laws to effectively nullify the election-integrity laws in Georgia and 18 other states. The argument is that there would be too much suppression to be legitimate.

Now, early voting in Georgia is soaring, but the White House is sticking with its “voter suppression” line.

“What I am saying is, you know, generally speaking, again more broadly speaking, of course higher voter turnout and voter suppression can take place at the same time,” White House press secretary Karine Jean-Pierre told reporters—without evidence—on Tuesday. “One doesn’t have to happen on its own. They can be happening at the same time. But I’ll leave it there, without being able to really dig into the politics of this.”

As I note in my new book “The Myth of Voter Suppression: The Left’s Assault on Clean Elections,” logic and evidence has never been a requirement for the Left’s commitment to this narrative.

When asked, “Is the White House observing instances of voter suppression in Georgia and other states that adopted some of these laws over the last two years?” Jean-Pierre said, “Look, we—we have seen, ourselves—I just laid out we’ve seen ourselves from what legislation—state legislations that we have seen across the country that is suppressing the right to vote.”

Since voter ID laws were passed in the early 2000s, Democrats have warned of systemic voter suppression and claimed it would target racial minorities.

In 2021, Georgia was among 19 states that passed election reforms to expand ID requirements to absentee ballots, crack down on ballot harvesting, and scrub voter registration rolls of the names of dead people and those who had moved.

Then and now, voter turnout increased across demographics.

“Looking at the demographics of Georgia’s voters so far, the electorate is older and blacker than this time in previous elections, as tightly contested races for U.S. Senate, governor, and other statewide offices is driving voter enthusiasm,” Georgia Public Broadcasting reported.

A Gallup poll this month found that 79% of Americans support voter ID laws, with majorities across racial and partisan demographics, although the poll found far less support for voter roll maintenance.