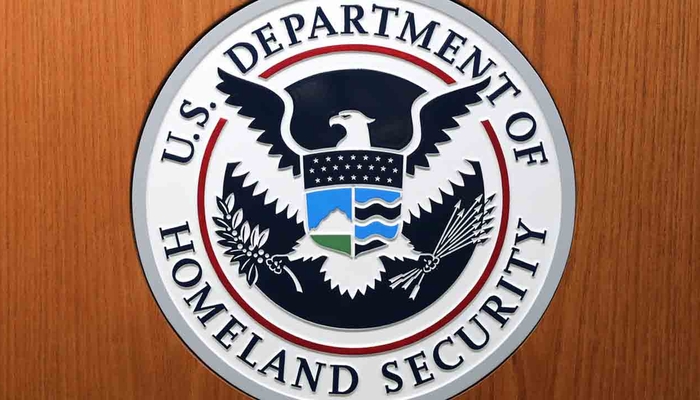 Facebook reportedly created a “special portal” that allows the Department of Homeland Security (DHS) and government partners to flag so-called “disinformation” for censorship. The Intercept linked to Facebook documents with instructions for government workers and law enforcement officers to log into a “Facebook Content Request System” still hosted at the URL https://www.facebook.com/xtakedowns/login. It appears that Facebook designed the portal so that government officials could easily identify content they deem objectionable and request that the platform remove it.

Evidence of the portal points to the fact that although DHS technically terminated its Orwellian Disinformation Governance Board (DGB) in August, the board’s underlying work is ongoing.

Two months ago, NewsBusters reported that DHS continued its counter-“disinformation” work in a more cloaked fashion, and that the government specifically intended to target certain content areas including COVID-19, election security and “domestic violent extremism.”

DHS appears to have support from its ostensibly independent auditing body as well. The Intercept referred to a DHS Office of Inspector General report that recommended that DHS “develop a unified strategy to counter disinformation campaigns that appear in social media.”

Christian Series ‘The Chosen’ Hits Big Screen, Outpaces Multiple Hollywood Films at Box Office
This Thanksgiving, I will give thanks for all the miraculous blessings of the free market
Twitter account suspended after menacing tweet saying Matt Walsh, Chaya Raichik, and others ‘should have to fear for their lives more’
HERE WE GO: Power Outages Possible in Parts of SoCal on Thanksgiving Due to High Winds
White House issues pro-Biden talking points for your Thanksgiving dinner and gets mocked mercilessly on social media