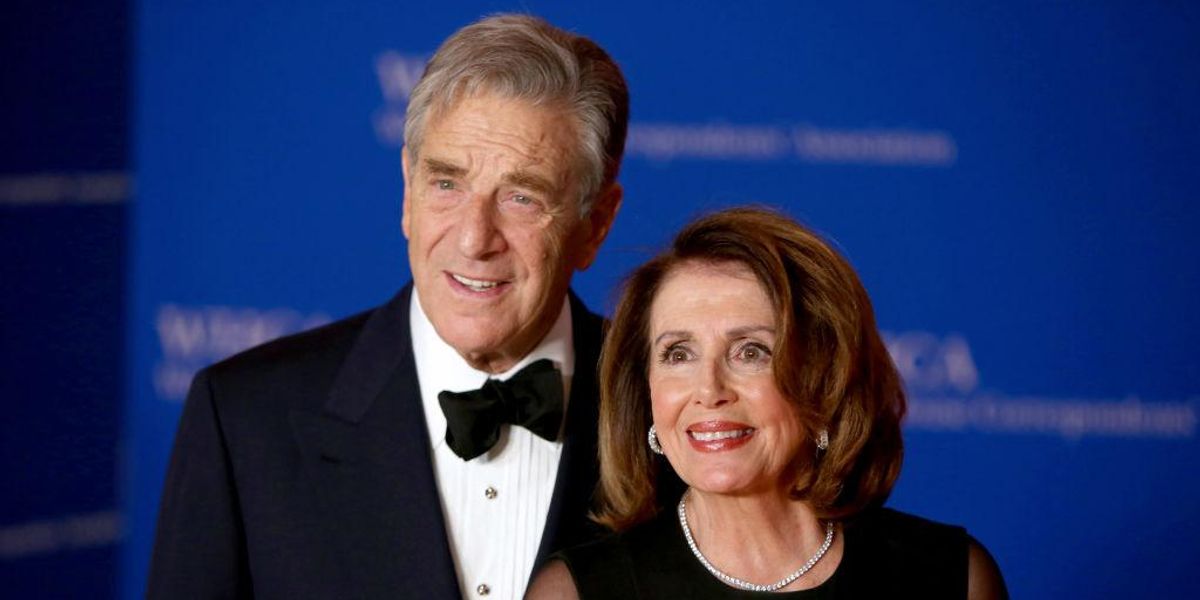 A motive has still not been announced for why a drug-abusing hippie attacked Paul Pelosi, but the left is determined to paint him as a MAGA Republican. There’s a whole lot to this story that doesn’t add up with the left’s narrative, and there are some big questions that need to be answered.

So, on the radio program Monday, Glenn Beck reviewed everything we do know so far about the attack and David DePape, the attacker, including some eye-opening testimony from his neighbor, and offered his own theory as to what happened inside Pelosi’s San Francisco home.

Watch the video clip below to hear Glenn break down the timeline. Can’t watch? Download the podcast here.

To enjoy more of Glenn’s masterful storytelling, thought-provoking analysis, and uncanny ability to make sense of the chaos, subscribe to BlazeTV — the largest multi-platform network of voices who love America, defend the Constitution, and live the American dream.

Cramer’s lightning round: Let Extreme Networks cool off a little before buying
Let them eat cake: Delta Airlines announces that Sky Club members will no longer be able to use Sky Club lounge if they fly economy
Golfer accused of biting off fellow player’s nose during bitter dispute over round
HERE WE GO: Los Angeles Mask Mandate Set to Return as Covid Cases Rise
Ruhle, Lefty Journo Panic Over Rise of Authoritarianism in US