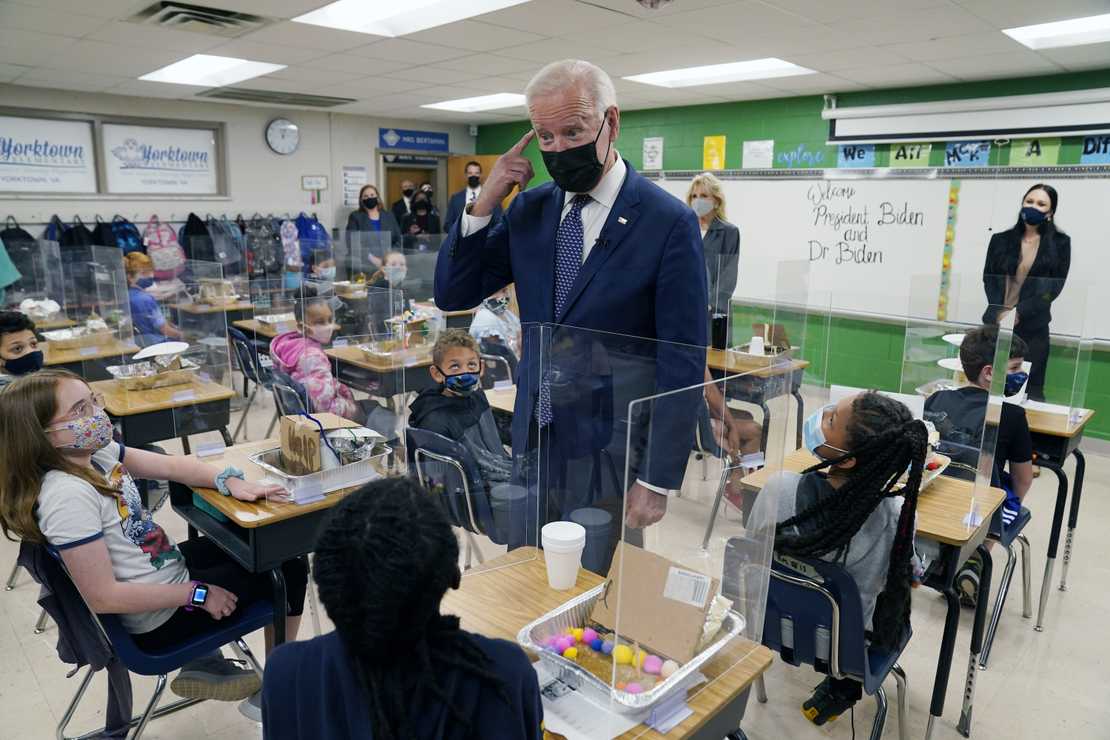 It’s time for a “pandemic amnesty,” to forgive “the hard calls that people had no choice but to make with imperfect knowledge” according to Harvard’s Emily Oster in today’s edition of The Atlantic.

“We have to put these fights aside,” Oster argues, over lockdowns, school closures, vaccine mandates, and all the other hot-button issues that have bitterly divided Americans for almost three years now.

“Getting something wrong wasn’t a moral failing,” and besides, “all of this gloating and defensiveness continues to gobble up a lot of social energy and to drive the culture wars.”

So let’s forgive and forget, shall we?

This is the same author who, as recently as January, was arguing that it “may be necessary” to mock “anti-vaxxers’ COVID deaths.”

I won’t ask what changed since then, other than that we’ve learned more about the efficacy of the various vaccines (not very), their safety record (there’s cause for concern), whether they reduce transmission (not really), the wisdom of mandates (idiotic), whether masks work (they don’t), the necessity of the lockdowns (they weren’t), the effects of remote learning on our kids (debilitating).

Actually, we knew all of that stuff even before Oster wrote that “mockery” might be the correct response to “those who have deliberately flouted sober medical advice by refusing a vaccine known to reduce the risk of serious disease from the virus, including the risk to others.”

To her credit, Oster was one of the earlier voices on the Left urging that the lockdowns end and the schools be reopened. But that strikes me as too little, too late — especially given the smug cruelty of her “mocking” column.

So my actual answer to her is much stronger than “Hell, no!” but I’d rather not print it in a family-friendly blog. Longtime Sharp VodkaPundit Readers™ know that I was reporting on all of these things just as quickly as I became aware of them — but that I had to hide them from wider audiences, here behind the VIP paywall, for fear of Facebook and Twitter shutting us down.

Today we found out that both social media platforms had opened “portals” for government officials to request semi-official censorship of uncomfortable opinions, but that’s a topic for another column.

Many of us are angry. Millions of us. I suspect you’re one of them.

Let’s be clear: my thorough disgust at Emily Oster’s suggestion that we should have a Covid “amnesty” is based NOT on her specific choice to believe the mythology. That was her right. What was NOT her right, or the right of any other person, was to MANDATE we choose the same. 1/

One side chose things like moral suasion instead of coercion, commonsense provisions to protect the most vulnerable, and (at most) an actual two weeks to flatten the curve, back when we still worried this thing might very quickly kill millions of Americans.

The other side chose unending emergency decrees, crippling the economy, ruining education, last-minute changes to election laws for their own advantage, and much more.

Our side was right. It was also our side that saw careers ruined, military personnel sent packing, voices silenced, and all the tyrannical rest.

My Hot Air colleague David Storm is a bit more forgiving than I am:

I have a piece coming out about this article at HotAir later today. Dr. Oster has been in the main a voice of reason, and the premise of her article would make sense if we only discussed Feb,Mar,Apr of 2020. But everything since has been malice aforethought.

These days, I feel an odd mixture of amusement and sadness when I still see some young, healthy person wearing a mask.

I’m more than willing to forgive my fellow American citizens who were frightened or bullied into accepting all of the COVID madness, even the ones who still, in their own small way, cheer it on.

But the elites like Emily Oster who helped lead us here?

As my friend and PJ Media colleague Chris Queen said to me today, “I will only give grace to these people when they apologize to people like Brian Kemp and Ron DeSantis for how they were treated when they reopened their states.”

In other words: Never.