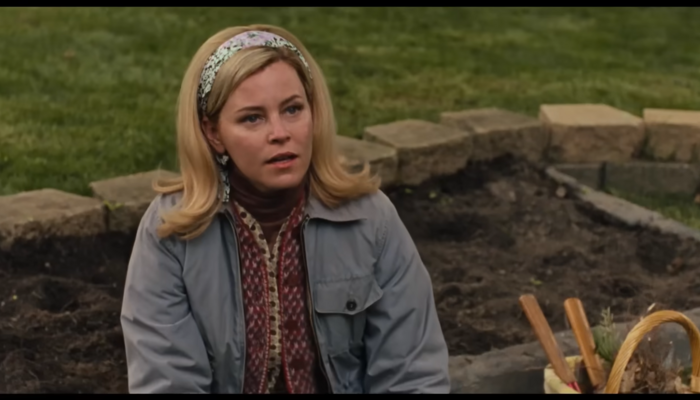 For your daily laugh that NPR calls their evening newscast All Things Considered, on Saturday night they celebrated the new pro-abortion movie Call Jane with actress Elizabeth Banks. Over eight and a half minutes, NPR host Michel Martin had no difficult or challenging questions, just facilitations.

Martin asked “How did this project come about and what attracted you to it?” And: “Do you have somebody in mind that you hope will see this film? And what are you hoping people will take away from it?”

But the starkest answer came when Martin asked about making the movie just before the Supreme Court overturned Roe v. Wade: “I just wonder, did that inform the atmosphere in any way in making this film, the fact that this was actually, you know, it started out being history, and then it became news?”

And abortion is sort of our society’s insurance policy that, for all the sex that we all have that is not intended to make babies — and I don’t know about you, but most of the sex I’ve had in my life was not intended to make babies. And the idea that we are going to force birth and forced pregnancy on people, it’s unconscionable to me and feels so un-American. So I just feel like that was the reminder in the movie. It’s like you’re putting women’s lives at risk with these abortion bans.

The actress wanted to underline again that “abortion health care” isn’t dangerous, completely overlooking the human that is murdered. Banks thought casual sex can be followed by casual abortion: “it was just making sure that we presented abortion in its reality, which is 10 minutes later, you’re, you know, she was eating spaghetti.” No guilt, just pasta.

NPR is funded in part by you, the taxpayer. You could call or write your Member of Congress to ask why we need to pay for this propaganda.