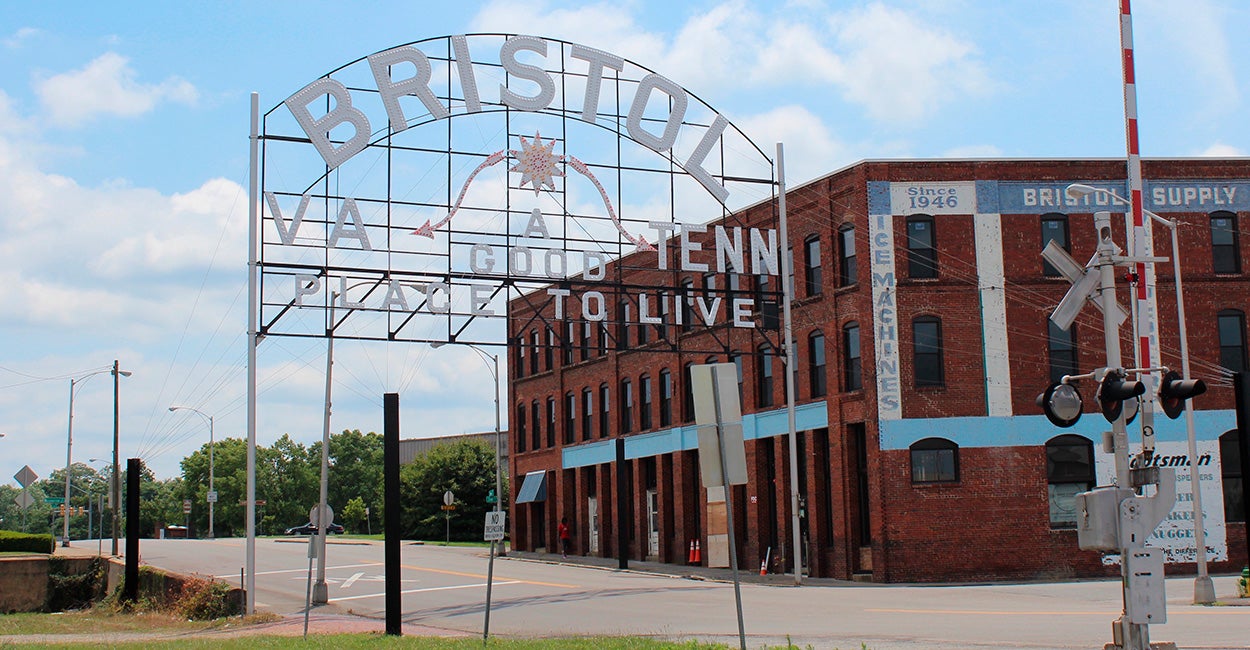 A small city in Virginia is taking action to protect the unborn and restrict abortion there.

The five members of the Bristol, Virginia, City Council voted unanimously Tuesday in favor of a resolution that would prevent new abortion clinics from entering the city and place restrictions on the current clinic.

The pro-life resolution is a zoning ordinance that would prevent any land, buildings, structures, or other facilities in Bristol—located on the border with Tennessee about 145 miles southwest of Roanoke—from being used to “carry out any practice, process, or procedure that is designed to intentionally cause the death or termination of a pre-born human life at any stage of development.”

“The already existing use of any buildings or structures [designed to intentionally cause the death or termination of a pre-born human life] must conform to this regulation whenever they are enlarged, extended, reconstructed, or structurally altered, and any nonconforming building or structure may not be moved on the same lot or to any other lot in order to carry out the nonconforming use,” the resolution reads.

After Roe v. Wade was struck down, abortion became illegal in Tennessee except to save the life of the mother or “prevent serious risk of substantial and irreversible impairment of a major bodily function of the pregnant woman.”

The Family Foundation, a nonprofit organization in Virginia, proposed the pro-life resolution to the Bristol City Council.

“Southwest Virginia has become a target for ‘tourism abortion’ because our neighboring states are ahead of our commonwealth in doing the good work of protecting human life within their states,” Victoria Cobb, president of The Family Foundation, said in a statement.

“The residents and now the City Council of Bristol are seeking to prevent their community from becoming exploited by the [abortion] industry due to their location. The Family Foundation is happy to come alongside residents to [help] them fulfill the city motto to make Bristol ‘a good place to live,’ both for the born and unborn,” Cobb said.

Bristol Women’s Health LLC did not respond to The Daily Signal’s request for comment by the time of publication.

The Family Foundation said in a press release that about 200 people attended a rally in support of the resolution before filling the City Council meeting space to capacity to offer public comment on the resolution.

The resolution must go through several more steps before becoming law and now goes to the Bristol Planning Commission for consideration.

Questions also remain over the legality of the resolution, since Virginia has something called the Dillon Rule, which “means that a locality cannot do something that the state prohibits,” Bristol, Virginia, Vice Mayor Neal Osborne said, according to WJHL-TV Channel 11 in Johnson City, Tennessee.

“This is something we’ve never really dealt with before,” Bristol Mayor Anthony Farnum told The Daily Signal by phone Friday. “First of all, the topic of abortion, period. But also, a situation where there is some question about, OK, the state law says one thing; this resolution says something different.”

Farnum said the City Council wants “to get a legal opinion to be sure about what we can and cannot vote on here at the local level.”

Have an opinion about this article? To sound off, please email letters@DailySignal.com and we’ll consider publishing your edited remarks in our regular “We Hear You” feature. Remember to include the url or headline of the the article plus your name and town and/or state.

Here’s How The CDC Used A Backchannel With Twitter To Control The COVID-19 Narrative
Republicans Shouldn’t Fall for Lame-Duck Session Fool-Me-Twice Immigration Bill
Let them eat cake: Delta Airlines announces that Sky Club members will no longer be able to use Sky Club lounge if they fly economy
The Supreme Court Is Considering 2 College Admissions Cases. Here’s What You Need to Know.
BlackRock CEO Should ‘Resign or Be Removed,’ State Treasurer Demands