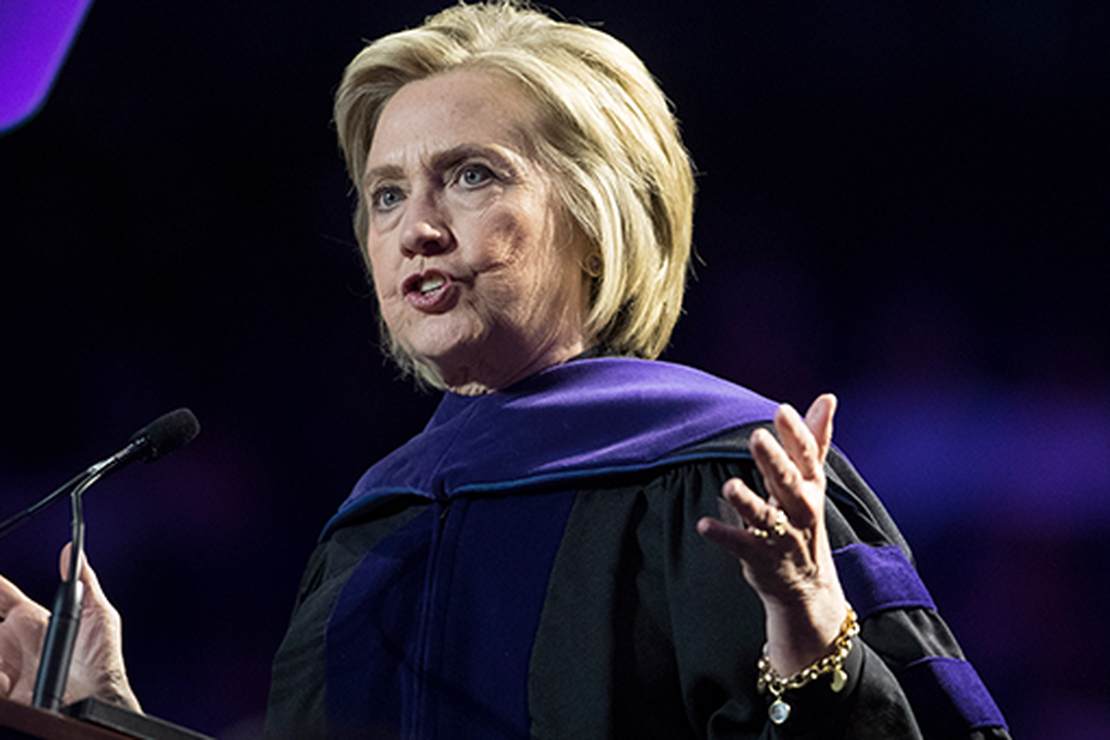 Remember when Pfizer said they needed 75 years to release information about the COVID-19 vaccine? They did that because they didn’t want anyone to know that the vax is a joke.

Brian Huddleston of Texas filed a Freedom of Information Act (FOIA) to get the contents of Seth Rich’s laptop. A court ordered the FBI to release what they had. The FBI then claimed they’d be delighted to do so, but they’d need a staggering 66 years to do it. Gee, could they, like Pfizer, be hiding something?

FACT-O-RAMA! The average life span of the two types of elephants in Africa combined is 65 years. Meaning, if an elephant were born today, we’d have to wait for it to die, then spend another year twiddling our opposing thumbs before we’d get to see what is on Seth Rich’s laptop.

REMINDER-O-RAMA! Hillary was running for president in 2016 when Rich was murdered. She couldn’t risk leaked info taking down her campaign. The Clintons have also had an absurdly high number of people around them with information damaging to the Clintons suddenly give up the ghost.

The FBI never opened an investigation into Rich’s murder. They later claimed they didn’t have the contents of Rich’s computer. That was a lie.

The FBI sheepishly admitted last September that a “source” gave them the contents of the laptop back on March 15, 2018.

CIRCLE OF LIFE-O-RAMA! Unless Hillary Clinton truly is a vampire, she will be dead in 66 years when the laptop contents would be revealed. So will almost every person who is now at least 21 years old.

Lawyers for the FBI are now claiming the FBI never extracted the information on the disc (which they previously claimed they didn’t have), and doing so now will take a great deal of work. They claim they can only come up with 500 pages per month, meaning it will take them almost 67 years to release the information, which of course does not include photos and other files.

Who will suffer if we see the laptop’s contents?

I felt some responsibility for Seth Rich’s death. I didn’t bring him into the DNC, but I helped keep him there working on voting rights. With all I knew now about the Russians’ hacking, I could not help but wonder if they had played some part in his unsolved murder. Besides that, racial tensions were high that summer and I worried that he was murdered for being white on the wrong side of town. [My friend] Elaine expressed her doubts about that, and I heard her. The FBI said that they did not see any Russian fingerprints there.

Brazile claims she once asked Hillary about Rich’s murder over the phone and Killary’s response was that she “really had to go.”

As Hillary lickspittle John Podesta once wrote in an email, “I’m definitely for making an example of a suspected leaker.”

Soon after Rich’s death, Donna Brazile, now on the outs with Hillary, beefed up security at her home.

Call me a wacky-doodle, but Hillary seems to have had the most to gain from Rich’s death and the most to lose if he remained alive and kept leaking information.

I AM NOT SUICIDAL-O-RAMA! Despite a recently botched and extremely painful hydrocelectomy (it was the size of the Hindenburg, and a matching vasectomy, I am not currently thinking of offing myself.

We watched James Comey, then head of the FBI, give Hillary a “pass” before the 2016 election when she deleted subpoenaed 33,000 emails. We know the FBI sat on Hunter Biden’s laptop before the 2020 election. The Clintons have left behind a body count that would impress John Wayne Gacy, yet the DOJ has never bothered to look into it.

If there was nothing interesting on Rich’s computer, the FBI would have turned over the information instead of stonewalling the process in the courts.