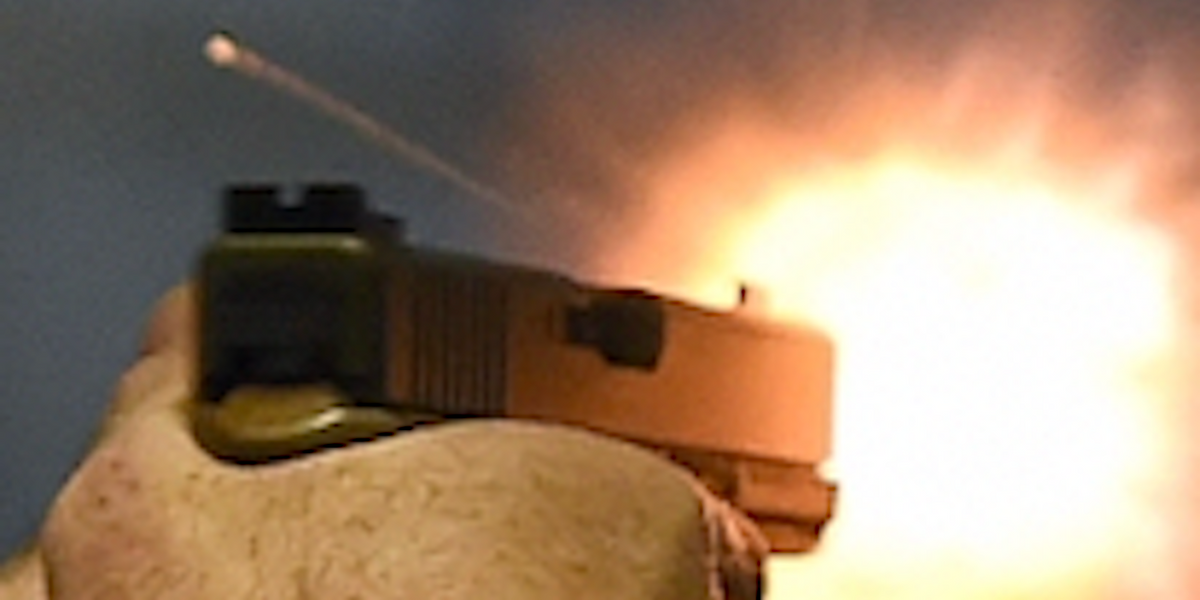 Bucks County investigators said 21-year-old Liam Hughes acted in self defense after leaving Steam — a pub in Upper Southampton — with a friend around 11:30 p.m. Oct. 7 and firing shots at three men who assaulted him in the parking lot, the outlet said. Upper Southampton is about 30 minutes north of Philadelphia.

“Self-defense played a critical role,” Bucks County District Attorney Matthew Weintraub
said at a news conference Thursday, PhillyVoice reported. “Use of deadly force by Liam Hughes was justified as the circumstances were such that he reasonably believed deadly force was necessary to protect himself against death or serious bodily injury and because the circumstances were such that he was unable to safely retreat.”

Investigators examined surveillance videos from the bar and the parking lot as well as additional evidence, Weintraub said, according to the outlet. Everyone involved in the incident had been inside the bar that night, but Hughes hadn’t interacted with his attackers, the outlet added.

Richard Bowman, 24, attempted to break up the fight and is expected to recover from a gunshot wound, the outlet said, adding that Weintraub said Hughes can’t be charged for wounding Bowman because he fired the shots in self-defense. Bowman will not be charged, the outlet added.

Hughes, an auto technician and military reservist from Middletown, was returning to his car when a group of men gathered nearby confronted him. After Hughes asked Michell to stop leaning on his car, Panebianco, who was intoxicated, threw a punch, and the men began to beat Hughes, striking him in the head and face, investigators said. His friend ran into the bar to seek help.

After an unsuccessful attempt to get into his car and flee, Hughes grabbed his gun, located between the driver’s seat and center console, investigators said. He told his attackers that he had a firearm, but they continued. He then fired eight shots, striking Farrell four times and Panebianco twice. Bowman suffered a gunshot wound to his shoulder.

The outlet said immediately after the shooting, Hughes called 911 and told dispatchers “they jumped me; I had to,” according to a
recording of the call.

Hughes stayed at the scene until police arrived, PhillyVoice reported, citing investigators. The outlet added that Hughes was interviewed and had his blood tested — and investigators noted he didn’t have any alcohol in his blood at the time of the shooting. Hughes also surrendered his phone, clothing, and weapon, PhillyVoice said, adding that Hughes had a legal firearm pit.

Hughes suffered a concussion, a bloody nose, a split lip, and bruises to his forehead and ear, the outlet reported, citing Weintraub. PhillyVoice also said Hughes has experienced post-traumatic headaches.

Here’s a news report from
WPVI-TV that aired soon after the shooting: