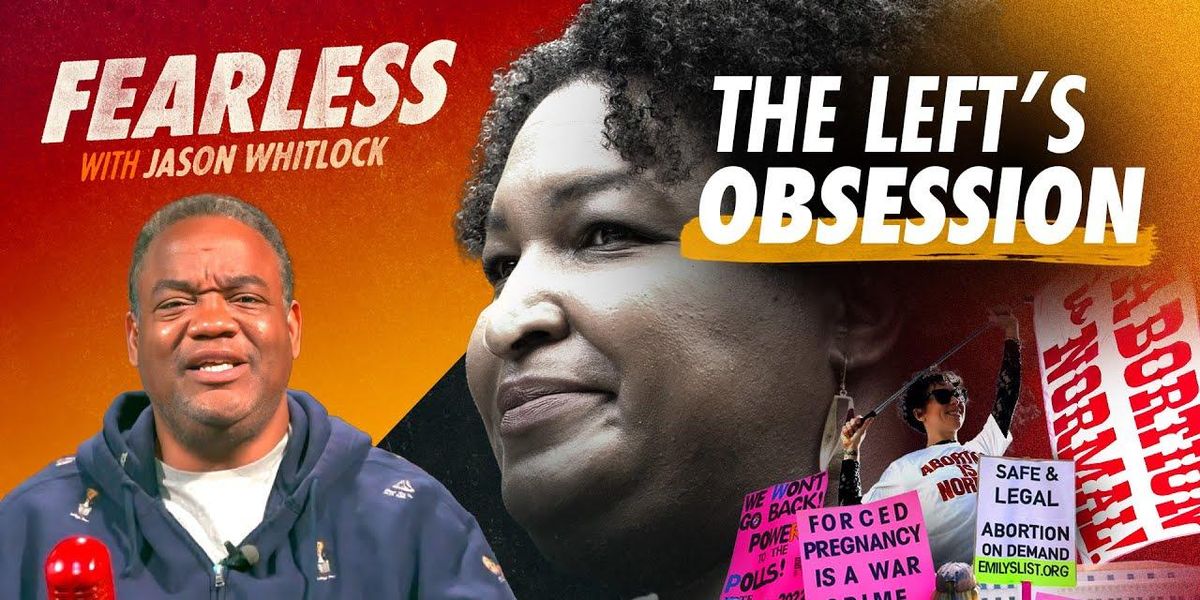 Feminism is arguably one of the most influential movements of our time. From voting rights to so-called reproductive rights, feminism rejects the idea of family and rebels against the leadership of man.

BlazeTV’s Jason Whitlock pointed out how God made man to lead. but once man is disempowered, entire societies will be destroyed. But is feminism the culprit for the disempowerment of men?

Royce White joined this episode of “Fearless” to discuss the feminist issue of abortion and how Stacey Abrams made abortion her fundamental issue. Whitlock explains why in the video below.

To enjoy more fearless conversations at the crossroads of culture, faith, sports, and comedy with Jason Whitlock and Uncle Jimmy, subscribe to BlazeTV — the largest multi-platform network of voices who love America, defend the Constitution, and live the American dream.