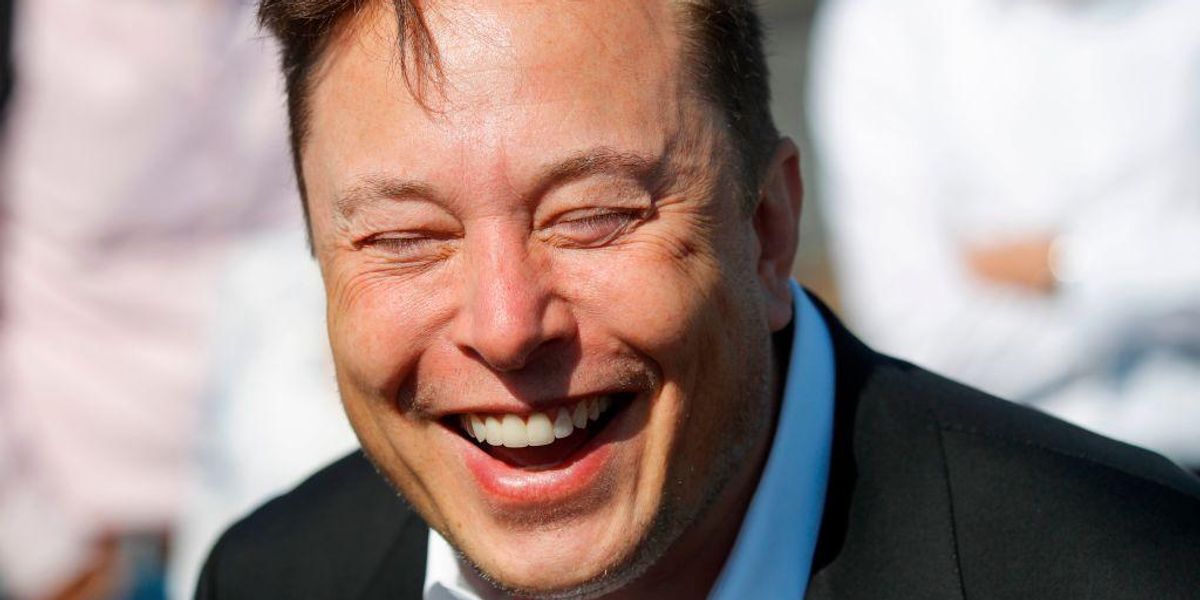 Billionaire business magnate Elon Musk, who recently acquired Twitter, posted a screenshot of an email he received from the Big Tech giant inviting him to begin a course called “Managing @Twitter 101.”

“M101 covers what it means to be a good manager at Twitter by showing you how to create opportunities for impact, help your Tweeps grow their careers, and demonstrate care for your team,” the note explained.

The message said that Musk had 30 days to complete the “mandatory course” and that once finished he would be enrolled in “Managing @Twitter 201.”

“Just received this email from Twitter. This is an actual, real email that was autogenerated,” Musk commented when sharing the screenshot — he also included two laughing emojis.

“So demanding to allow a mere 30 days to learn this priceless information!” he added in another post. “But Management 201 is such a tantalizing carrot … ” he tweeted.

u201cJust received this email from Twitter. This is an actual, real email that was autogenerated ud83eudd23ud83eudd23u201d

Replying to someone who asked what’s the “most messed up at” the social media company, Musk replied, “There seem to be 10 people ‘managing’ for every one person coding.”

Responding to a tweet that asked if he planned to be CEO for awhile, Musk — who placed the description “Chief Twit” on his Twitter profile — responded, “My title is Chief Twit right there in the bio. No idea who the CEO is.”

Musk has expressed a desire to make Twitter into a forum where users can engage in free speech. But in a recent message directed toward Twitter advertisers, he said the platform cannot turn into “a free-for-all hellscape.”

“The reason I acquired Twitter is because it is important to the future of civilization to have a common digital town square, where a wide range of beliefs can be debated in a healthy manner, without resorting to violence,” Musk noted. He said in the statement that the platform “obviously cannot become a free-for-all hellscape, where anything can be said with no consequences! In addition to adhering to the laws of the land, our platform must be warm and welcoming to all, where you can choose your desired experience according to your preferences, just as you can choose, for example, to see movies or play video games ranging from all ages to mature.”

He has also communicated that people who were “suspended for minor & dubious reasons will be freed from Twitter jail.”

One dead, others injured after ‘rogue wave’ strikes Viking Polaris ship
Who will be Disney’s next CEO? Here are the top contenders to succeed Bob Iger
Ford claims No. 2 spot in EVs behind Tesla – but gap remains wide
Lawmakers Call For ‘Investigation’ Into Chinese Firm’s Potential Stake In Key Nevada Lithium Mine
Mississippi Golfer Bites Off Man’s Nose in Fight Over Game – Nose Still Hasn’t Been Found