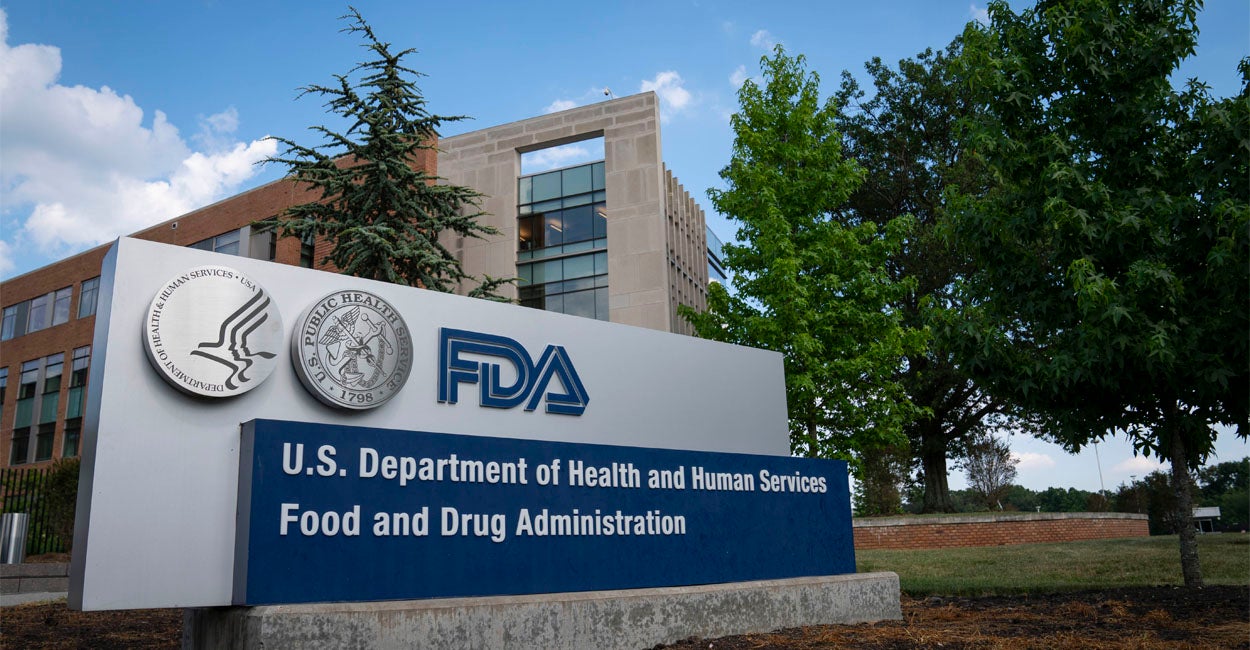 The Left has pushed a radical pro-abortion agenda across the country ever since the Supreme Court’s June 24 decision to correct a grave error by overturning Roe v. Wade and abortion on demand.

At the federal level, the Biden administration announced executive actions to promote abortion and abortion travel, particularly under the guise of enforcing federal laws related to patient privacy, and to provide emergency medical care.

President Joe Biden harnessed the administrative state, for instance, to make the Defense Department and the Veterans Administration ignore decades of federal policy and pay for abortions with taxpayer dollars.

For their part, members of Congress have pursued a host of pro-abortion policies:

Some of those proposals go beyond abortion to encompass contraception as well.

Case in point: In July, the House passed the Right to Contraception Act (HR 8373), which goes far beyond protecting access to contraception. Rather, the bill would establish “a statutory right … to obtain contraceptives.”

The legislation, now before the Senate, specifies that the new right “shall not be limited or otherwise infringed through any limitation or requirement that … impedes access to contraceptives.”

The bill also states that this new “right” would supersede all existing federal and state laws. What’s more,

neither the Federal Government nor any State government shall administer, implement, or enforce any law, rule, regulation, standard, or other provision having the force and effect of law that conflicts with any provision of this Act, notwithstanding any other provision of Federal law, including the Religious Freedom Restoration Act of 1993.

One obvious intent of HR 8373 is to nullify state and federal conscience protections for health care workers and employers who have moral or religious objections to offering contraception and sterilization.

Indeed, those conscience rights were the core issue in two Supreme Court cases brought by Hobby Lobby and the Little Sisters of the Poor. Both successfully objected to Obamacare’s mandate on employers to provide and pay for contraceptive coverage, including sterilization and abortion-inducing drugs and devices.

The bill is also a thinly veiled attempt to block state and federal efforts to direct government funding for family planning toward holistic women’s health care and away from abortion mills such as Planned Parenthood.

Yet even more disturbing is that its sweeping language would preempt the Food and Drug Administration’s authority to regulate contraceptive drugs and devices.

The bill defines the term “contraceptive” to mean “any drug, device, or biological product intended for use in the prevention of pregnancy, whether specifically intended to prevent pregnancy or for other health needs, that is legally marketed under the Federal Food, Drug, and Cosmetic Act.”

In this context, the term “legally marketed” means that the Food and Drug Administration has approved the product for the U.S. market. Yet deciding whether a drug or device may be sold in the U.S. is just one of the FDA’s responsibilities.

The agency also is tasked with regulating the manufacture, importation, labeling, distribution, and promotion of drugs and medical devices. Congress long ago granted the FDA those powers, not only to protect Americans from unapproved medical products, but also to ensure that approved drugs and devices are correctly and safely manufactured, not tampered with between factory and patient, not mislabeled, and not promoted by the manufacturer for unapproved uses.

However, the House bill’s sweeping language would open the door, intentionally or not, to exempting drugs and devices used for contraception (even a drug approved for some other purpose but used “off-label” for contraception) from all federal safety regulations on the manufacture, importation, distribution, labeling, and promotion of medical products.

That could prevent the FDA from seizing drugs or devices that are contaminated, shoddily manufactured, or even outright fakes.  As such, this bill more accurately should be titled “The Unsafe and Counterfeit Contraceptives Availability Act.”

Not only is the radical Right to Contraception Act a blatant infringement on First Amendment conscience rights, but it also would override more than a century of congressional enactments. Starting with the passage of the Pure Food and Drug Act of 1906, these laws are designed to ensure the safety of the drugs and medical products used by Americans.

Unlike the House, the Senate should toss this bill in the trash bin.

Small-town elementary teacher accused of forcing young boys to touch his groin during class
Brittney Griner released from Russian prison in exchange for Russian arms dealer
BlackRock CEO Should ‘Resign or Be Removed,’ State Treasurer Demands
Who will be Disney’s next CEO? Here are the top contenders to succeed Bob Iger
NewsBusters Podcast: Soros and the Media-Manipulating Billionaires