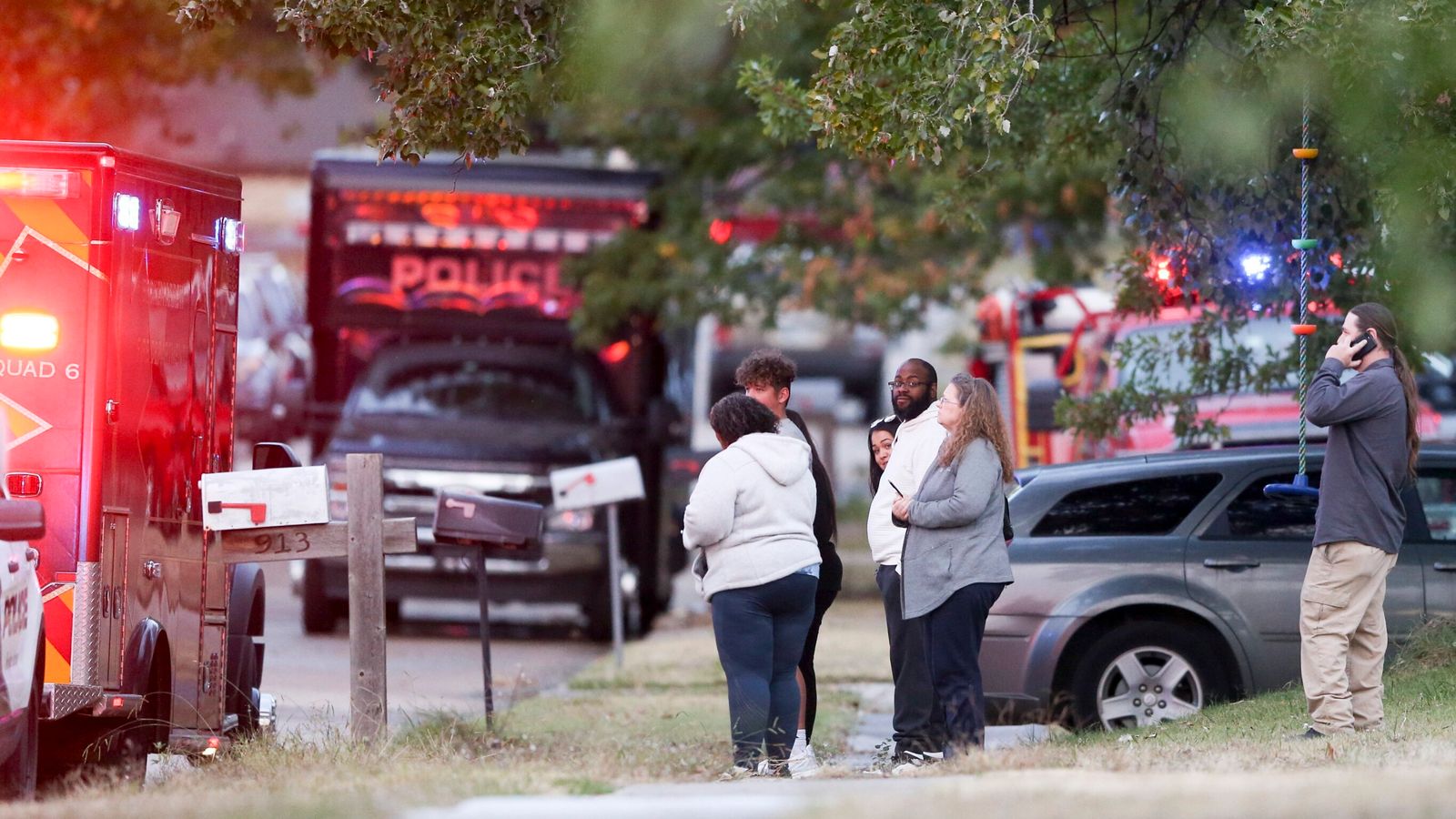 A murder investigation has been launched after eight bodies were discovered in a burning house in Oklahoma.

The fire was reported around 4pm on Thursday in Broken Arrow, around 13 miles southeast of Tulsa.

Broken Arrow police said the fire and the deaths were being investigated as homicides, but they did not believe there was an immediate threat to the public.

Police spokesman Ethan Hutchins said the scene was complex “with a lot of moving parts”.

He added: “Understandably, this is a shock to Broken Arrow.

“It’s a safe city. Broken Arrow doesn’t have this kind of situation every day.”

The US Bureau of Alcohol, Tobacco, Firearms and Explosives is also involved in the investigation.

‘Musk is a 4Chan autist with a mission to destroy you! Did you think he wouldn’t find out?’: Crowder exposes the arrogance of Jim Baker
Lululemon shares fall after company offers weak holiday quarter guidance
Man behind the Korean wave talks about the future of K-pop and what aspiring artistes can do
Nets Ignore Twitter Files As NBC Blames Musk For Hate Speech
Democrats ‘Terminate’ the Constitution to Impose Their Agenda All the Time