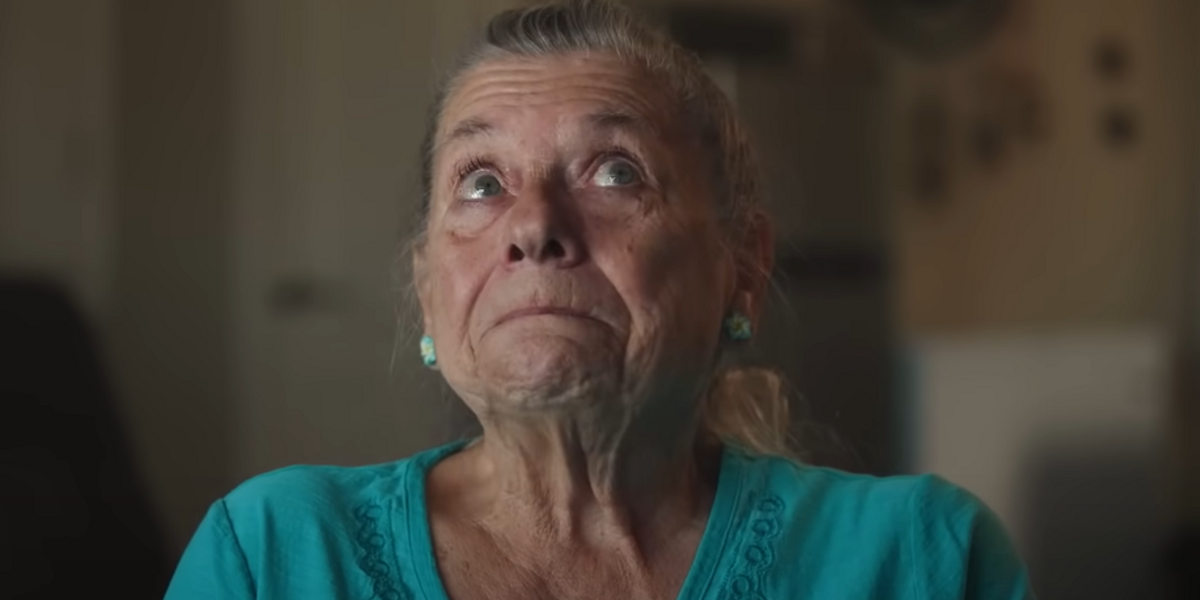 A 78-year-old grandma is suing an Arizona city after she was arrested for feeding homeless people.

Norma Thornton said she had been serving hot meals to homeless people several days a week at an Arizona public park since 2018. Thornton – a former restaurant owner from Alaska – made the meals from scratch. She brought the meals to Bullhead City Community Park because that’s where homeless people tended to congregate. Plus, the nearest food pantries were several miles away.

Norma had just finished feeding about 27 homeless people on March 8. That’s when two police officers drove into the park.

A Bullhead City Police Department officer called a higher-up – who instructed him to arrest Thornton for distributing food in a public place.

A city ordinance enacted in 2021 requires everyone to obtain a permit to share food in public places. The ordinance claims that food-sharing events have “repeatedly” been seen as “public [nuisances]” where there has been illegal behavior, human waste, and trash.

Police body cam video shows the officer reluctant to arrest the 78-year-old grandma for feeding the homeless. The body cam footage was obtained by the Institute for Justice – a non-profit that takes on “cases to defend all Americans’ constitutional rights.”

“I think this is a P.R. nightmare, but O.K.,” the officer is seen on video saying.

The officer informs Thornton that she is under arrest for feeding the needy in a public place. He promises to bring her back to the park after booking her.

Thornton said she was threatened with jail time if she came back to the park and fed the homeless.

The grandmother was fingerprinted, charged with a misdemeanor, and given an order to appear in court.

For the crime of feeding homeless people in a public park, Thornton reportedly faced up to 120 days in jail, $1,431 in fines, and 24 months of probation.

“That was, I guess you’d say devastating,” Thornton explained. “To be charged like a criminal … it’s still when I think about it, it’s pretty upsetting.”

On Tuesday, the Institute for Justice launched a lawsuit against Bullhead City on behalf of Thornton.

The lawsuit seeks a nominal damage of $1 and an end to the ordinance.

“And I can’t even imagine living in this country and being hungry,” she said. “And to be told that you cannot feed the hungry regardless of what the circumstances are, is sad, and it makes me very angry, to put it bluntly.”

“It goes against everything I’ve ever been taught in my life. It only punishes one segment of society.” Thornton told USA Today. “And that’s wrong … I’m not trying to change the world … just maybe make a few people happy.”

Thornton moved to a private alley to feed the homeless, but she said there is no shade from the sun or places for people to sit and eat.

“It is difficult and physically taxing on Norma, a 78-year-old grandmother, to serve food in the alley,” the lawsuit says. ”As a result, Norma is now able to share her food with the needy fewer days per week, and for shorter lengths of time, than she could at the park.”

“If you have plenty, you share. If you can make one person’s life better for only a minute each day, you have accomplished a miracle,” Norma said. “And that’s the way my grandma taught me.”