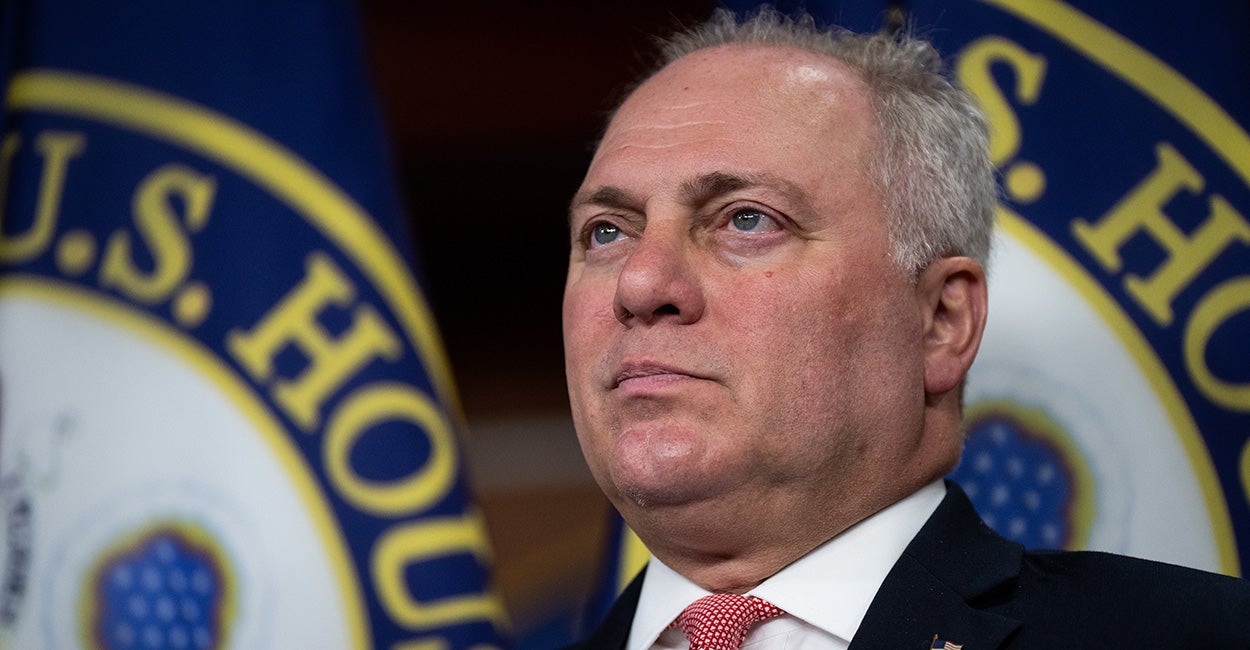 Police have arrested a second suspect in connection with an assault Sunday night on a campaign volunteer for Sen. Marco Rubio, R-Fla., that occurred while he was canvassing neighborhood voters in Hialeah, Florida.

Rubio volunteer Christopher Monzon, 27, suffered a broken jaw and internal bleeding in the attack and will have to undergo facial reconstructive surgery, the senator said Monday.

“Crime and violence is out of control across America,” House Minority Whip Steve Scalise, R-La., told The Daily Signal. “No one should have to fear for their safety when they volunteer to support a candidate in an election. Political violence is disgusting, and everybody should condemn this horrific attack.”

Scalise, the No. 2 House Republican, was nearly killed in a politically motivated mass shooting in 2017 at an Alexandria ballfield during practice for the Congressional Baseball Game.

In the Florida assault, Fox News reported that Hialeah police arrested a man identified as Jonathan Alexander Casanova two days after the arrest of another man, identified as Javier Jesus Lopez, at the scene of the attack on Monzon.

Rubio, running for reelection in the Nov. 8 election, tweeted Monday:

According to a Hialeah police report obtained by The Daily Signal, officers found a bloodied Monzon on Sunday night with multiple bruises and a laceration on his face.

The Rubio volunteer told police he was passing out flyers when the man later identified as Lopez blocked him on a sidewalk. Lopez told Monzon that he was “not allowed to walk on the sidewalk and pass out flyers in the neighborhood,” police said.

After Monzon tried to walk across the street, according to the police report, Lopez confronted him again and hit him in the face and head multiple times.

Officers, who identified Lopez at the scene, arrested him on charges of aggravated battery and causing great bodily harm.

The Miami Herald reported that the suspect’s mother, Diana Rosa Lopez, said she doesn’t believe he attacked Monzon over politics.

“My son doesn’t know anything about politics. He likes fishing,” she told the newspaper. “My son never voted.”

In a tweet Wednesday evening, Rubio said that “instead of focusing on the criminals who did this,” the Miami Herald’s reporter emailed questions “that show she plans to smear the victim as a liar.”

“After tirelessly working to bring justice to the victim, Hialeah police detectives have arrested and charged Jonathan Alexander Casanova for the attack,” Hialeah Police Department spokesman Sgt. Jose Torres said in a press release sent to The Daily Signal.

Officers said they found Casanova at a park in Miami Beach and took him into custody.

Monzon, who didn’t respond to The Daily Signal’s request for comment, told police that Casanova blocked him from passing on the sidewalk “because he was a Republican.”

According to an arrest affidavit obtained by Fox News, Casanova joined Lopez in attacking Monzon while the volunteer was walking in the neighborhood handing out fliers for both Rubio and Florida Gov. Ron DeSantis, also a Republican.

The affidavit says Casanova and Lopez blocked the sidewalk and argued with Monzon, Fox reported. Lopez then “rushed the victim and threw him on the ground,” according to the affidavit, and Casanova “began to kick the victim on the head as he was on the ground.” Lopez also punched Monzon in the head, police said.

A witness pulled Casanova off Monzon, Fox reported, and the suspect released two German shepherds from his car and “began to give commands to the dogs to attack and bite” Monzon.