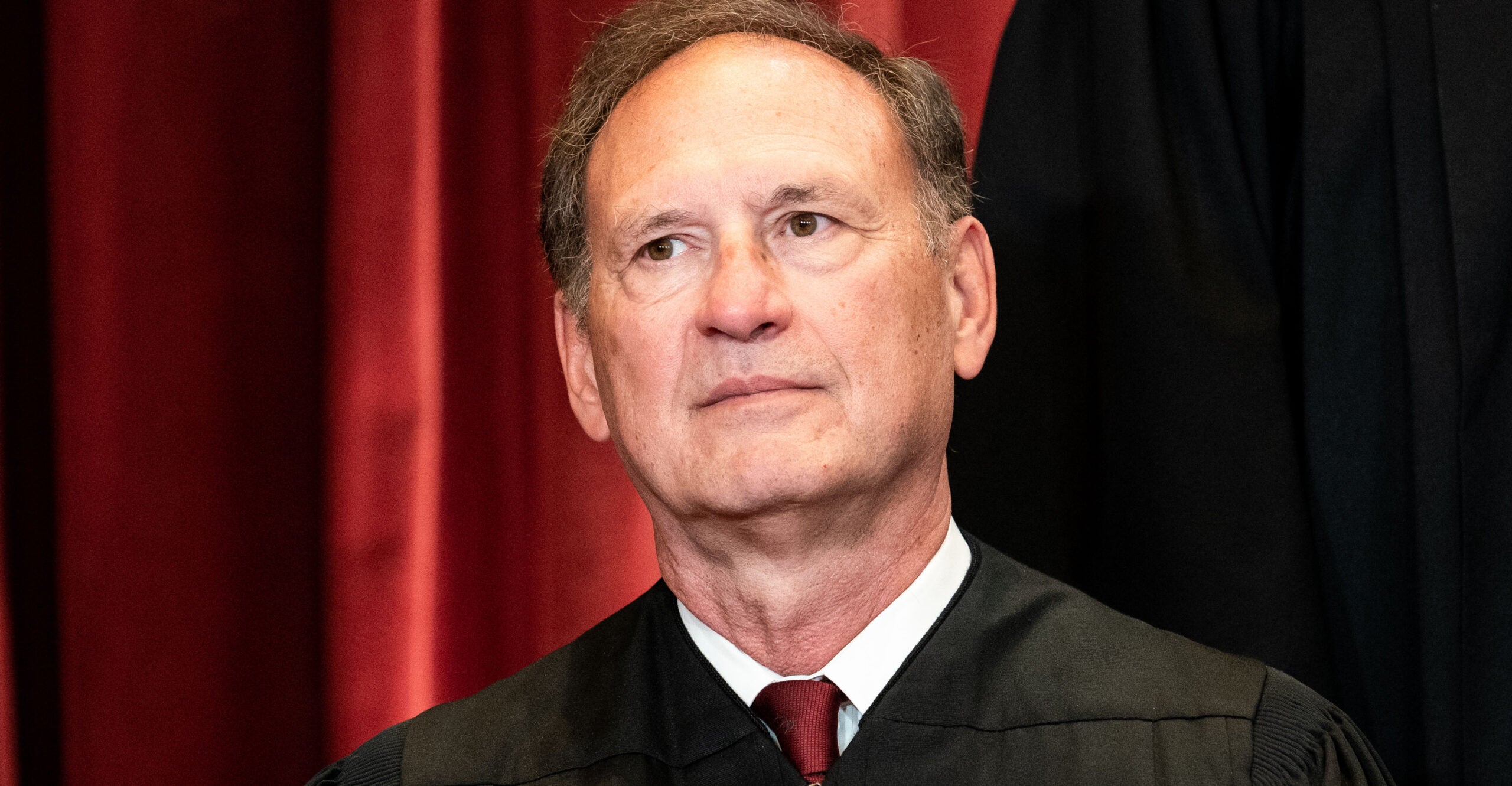 The leaker of the draft Supreme Court opinion indicating that Roe v. Wade would be overturned made the conservative justices “targets for assassination,” Justice Samuel Alito said Tuesday.

Alito discussed his legal career Tuesday evening at the Heritage Foundation before weighing in on the unprecedented leak — one that sparked protests throughout the country, attacks on scores of pro-life centers and faith-based institutions nationwide, and even an assassination attempt on Supreme Court Justice Brett Kavanaugh.

“It was a shock because nothing like that had happened in the past,” he said of the leak. “So it certainly changed the atmosphere at the Court for the remainder of last term. The leak also made those of us who were thought to be in the majority, in support of overruling Roe and Casey, targets for assassination because it gave people a rational reason to think they could prevent that from happening by killing one of us.”

Alito was referring to 26-year-old Nicholas Roske, who traveled across the country armed with weapons and burglary tools to Kavanaugh’s neighborhood. He told authorities that he did so with the intent to kill Kavanaugh and prevent him from ruling on abortion and Second Amendment cases.

“We know that a man has been charged with attempting to kill Justice Kavanaugh,” Alito said. “It’s a pending case, so I won’t say anything more about that.”

That was last term, the justice noted. Now everyone wants things to get back to normal.

“During my 16 years on the Court, the justices have always gotten along very well,” he added. “On a personal level. I think the public, when they read our opinions, probably misses that.”

“You can see by reading those opinions, we sometimes disagree pretty passionately about the law,” he continued. “And we have not in recent years been all that restrained about the times in which we express our disagreement. I’m as guilty as others probably on this score. But none of that is personal. And that is something that I think I wish the public understood.”

“The indictment includes a forfeiture allegation seeking the forfeiture of a firearm, two magazines loaded with 10 rounds each of 9mm ammunition; 17 rounds of ammunition contained in a plastic bag, a black speed loader, and additional items allegedly intended to be used in the commission of the crime,” the release continued.

If he is convicted, Roske faces a maximum sentence of life in prison for attempting to assassinate a justice.