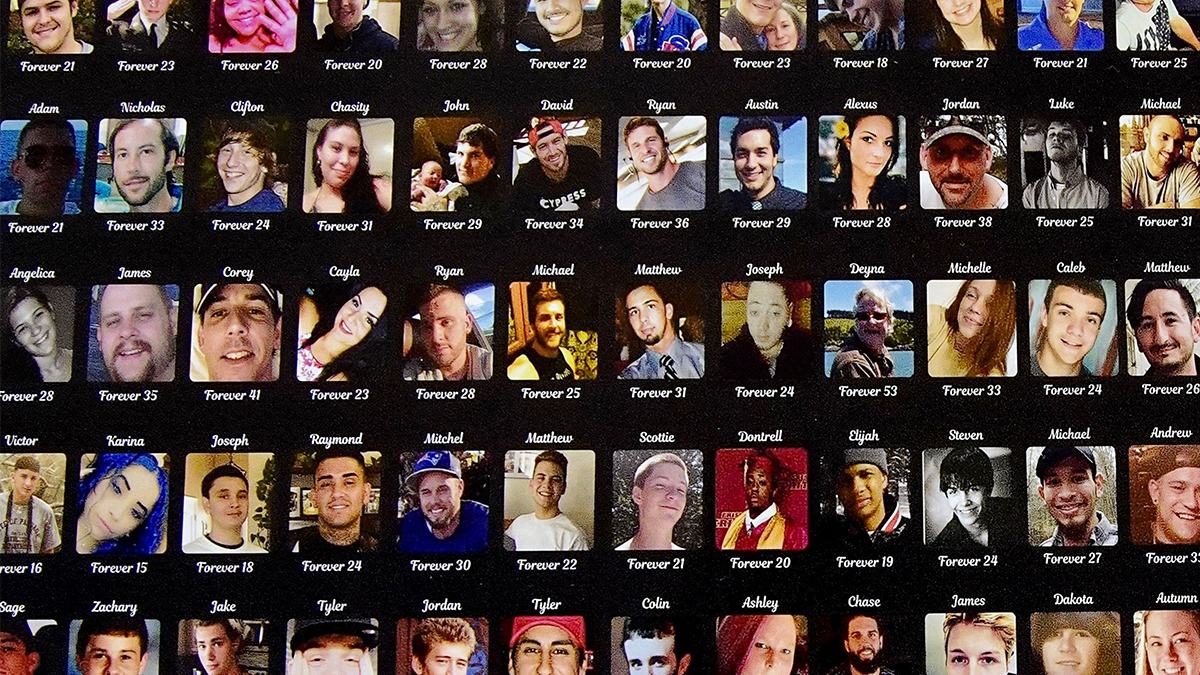 Two milligrams. That’s all the fentanyl it takes to be potentially lethal to the average adult in America, according to the U.S. Drug Enforcement Administration.

It’s killing thousands of Americans, and it’s flooding into the country.

More than 107,000 people in the United States died of drug overdoses and drug poisonings in 2021, according to the Centers for Disease Control and Prevention. Nearly 70% of those deaths were due to synthetic opioids such as fentanyl.

But it’s not just lethal. It’s extremely cheap. A single dose can cost about $2, according to some estimates.

So, who is responsible for this crisis plaguing our country?

Man behind the Korean wave talks about the future of K-pop and what aspiring artistes can do
Mystal: SCOTUS Religious Liberty Case Will Bring US Back to Jim Crow
New Poll Finds Most Americans Support Efforts Of Elon Musk To Make Twitter More Transparent
Amid Rise in Number of Gender-Confused Children in Maryland Schools, Parents Need Bill of Rights
Let them eat cake: Delta Airlines announces that Sky Club members will no longer be able to use Sky Club lounge if they fly economy