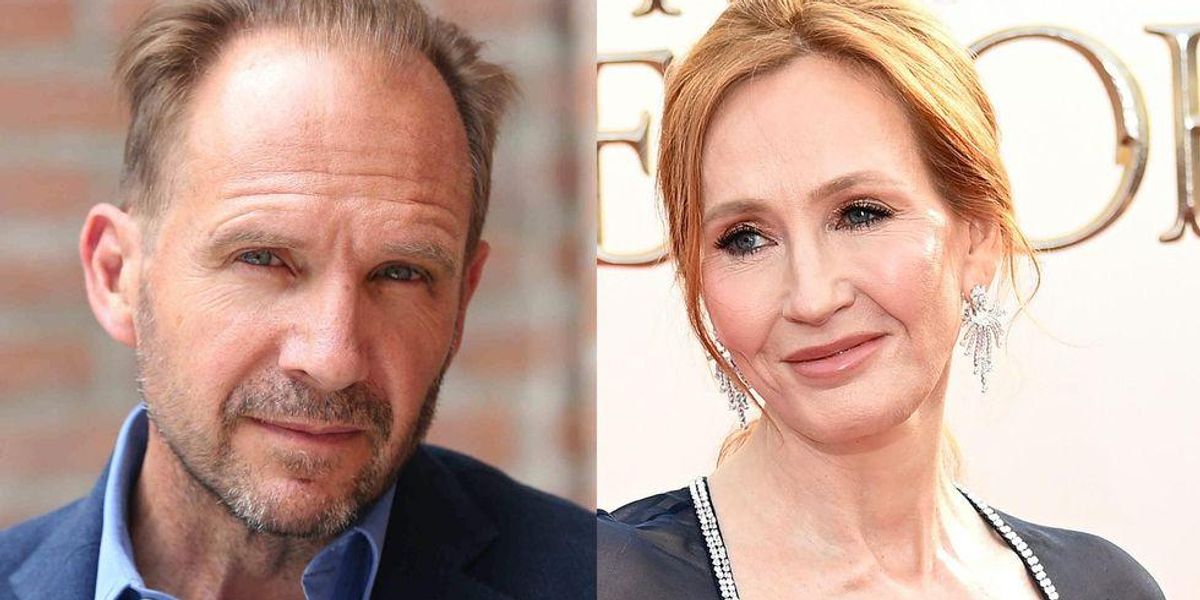 Rowling has been viciously assailed online by transgender activists over her moderate comments questioning the transgender movement and the threat to women from some progressive gender policies.

Fiennes, who played the villain Lord Voldemort in the movie series, made his comments during an interview with the New York Times.

“The verbal abuse directed at her is disgusting, it’s appalling. I mean, I can understand a viewpoint that might be angry at what she says about women,” he said.

“But it’s not some obscene, uber Right-wing fascist,” he added. “It’s just a woman saying, ‘I’m a woman and I feel I’m a woman and I want to be able to say that I’m a woman.’ And I understand where she’s coming from. Even though I’m not a woman.”

In June 2020, Rowling published a lengthy essay in which she outlined her concerns about the transgender movement, which included the tendency by some to shut down the free speech of those who dissented from the LGBTQ narrative. She also expressed skepticism that equating transgender women to biological women would keep the latter safe from predators.

“When you throw open the doors of bathrooms and changing rooms to any man who believes or feels he’s a woman – and, as I’ve said, gender confirmation certificates may now be granted without any need for surgery or hormones – then you open the door to any and all men who wish to come inside,” she wrote. “That is the simple truth.”

Fiennes isn’t the only “Harry Potter” actor to defend Rowling. Robbie Coltrane, who portrayed Rubeus Hagrid, joked that the generation offended at her comments would not have been able to win a war.

“I don’t think what she said was offensive really,” Coltrane said in 2020. “I don’t know why but there’s a whole Twitter generation of people who hang around waiting to be offended. They wouldn’t have won the war, would they?”

Activists mocked and ridiculed Coltrane after he died.

Here’s more about the attacks on Rowling: