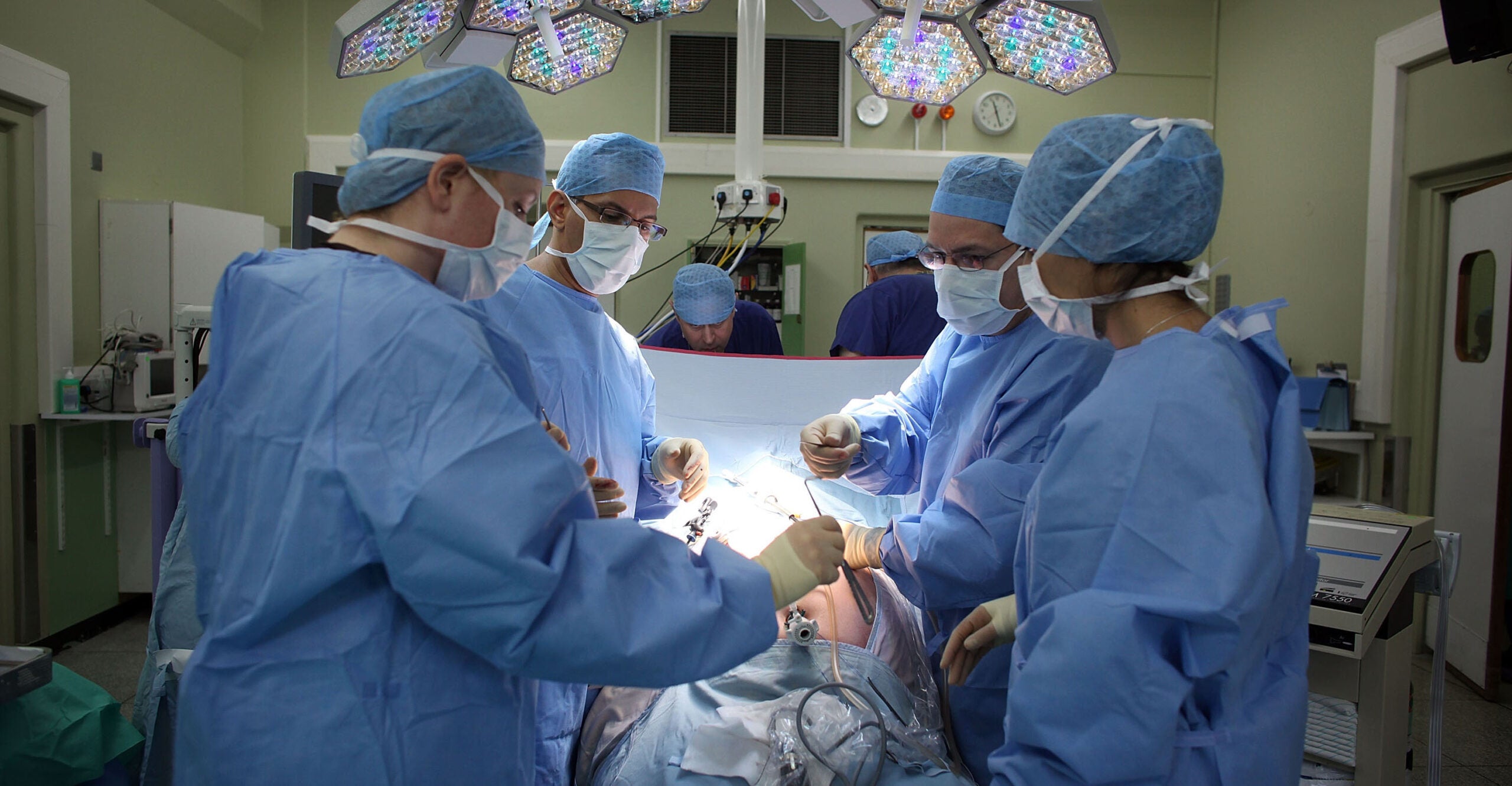 England’s National Health Service is reportedly warning doctors not to encourage children to change their name and pronouns after finding that most kids who think that they are transgender are merely going through a “phase.”

The National Health Service plans to restrict the treatment of young people under the age of 18 who are questioning their gender, The Telegraph reported. Those plans include a ban on prescribing young people puberty blockers outside of strictly-conducted clinical trials, the publication reported, and the plans emphasize that there is “scarce and inconclusive evidence to support clinical decision-making.”

Medical doctors, as opposed to therapists, will lead whatever transgender services that are conducted, considering the impact of autism and mental health issues, according to The Telegraph.

Proposed clinical approaches for young kids should “reflect evidence that, in most cases, gender incongruence does not persist into adolescence,” the Telegraph reported, noting that doctors should be aware that children identifying as transgender might be going through a “transient phase.”

Doctors should take a “watchful approach” to young kids who say they “identify” as transgender, the plans say, according to the Telegraph.

And when prepubescent children have already been socially transitioned (pronouns, name, and clothing, for example) “the clinical approach has to be mindful of the risks of an inappropriate gender transition and the difficulties that the child may experience in returning to the original gender role upon entering puberty if the gender incongruence does not persist,” the plans said, The Telegraph reported.

The National Health Service plans also said that social transition should only be considered for young people when it’s necessary to prevent “clinically significant distress” and when the child “is able to fully comprehend the implications of affirming a social transition.” The plans also stipulated that teenagers must be diagnosed with gender dysphoria before doctors or medical professionals change the child’s name and pronouns.

The changes are necessary due to the steep rise in referrals for transgender treatments, The Telegraph reported, noting that while there were just 250 such referrals between 2011 and 2012, there were more than 5,000 in the last year.

Dr. Hilary Cass, who has been conducting an “Independent Review of Gender Identity Services for Children and Young People,” has reportedly told NHS England that even changing a child’s name, pronouns, or way of dressing can have “significant effects” on his or her “psychological functioning.”

“The aim of the Cass Review is to ensure that children and young people who are questioning their gender identity or experiencing gender dysphoria, and who need support from the NHS, receive a high standard of care that meets their needs and is safe, holistic, and effective,” says a website dedicated to the Cass Review.

Cass did not immediately respond to a request for comment from The Daily Signal.

“It should be obvious to any objective observer that the number of kids presenting with symptoms of gender dysphoria, or simple gender confusion, reflects social contagion among the population,” said Jay Richards, director of the Richard and Helen DeVos Center for Life, Religion, and Family at The Heritage Foundation. (The Daily Signal is the news outlet of the Heritage Foundation.)

The question, Richards emphasized, is how long will it take the U.S. to catch up to the UK?

“Gender transition surgeries for minors in the U.S. went up almost fivefold just from 2016 to 2019,” Richards noted. “The U.K. and other Northern European countries started down this pathway before we did, and they are now rethinking this. The U.K. has actually closed its main pediatric gender clinic. And the National Health Service in the U.K. is now conceding the obvious—that many kids suddenly identifying as transgender are probably going through a phase, and shouldn’t be fast-tracked to chemical and surgical sterilization.”

The White House did not immediately respond to a request for comment from The Daily Signal.

“Many states have lawmakers that feel like they can involve themselves in this very personal process. Do you think states should have the right to ban gender-affirming health care?” a biologically male influencer who identifies as a transgender woman asked Biden in an interview.

“I don’t think any state or anybody should have the right to do that, as a moral question and a legal question,” Biden responded.

“I just think it’s wrong,” the president added. “I feel very, very strongly that you should have every single solitary right, including, including use of your gender-identity bathroom in public.”