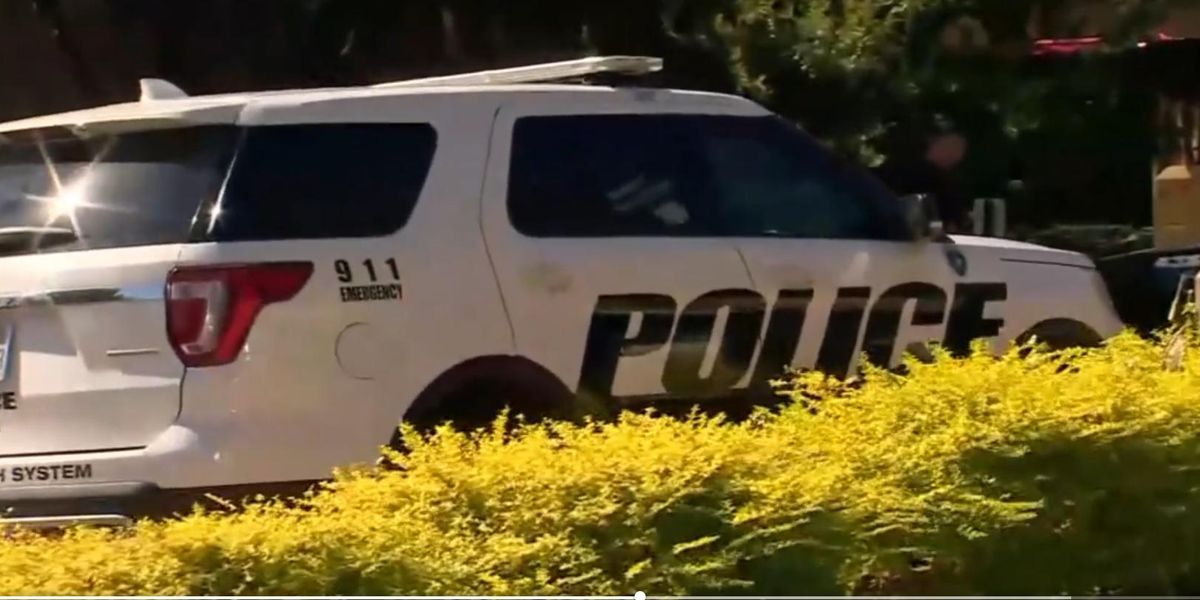 On Saturday morning, a man entered Methodist Dallas Medical Center and opened fire, killing two hospital employees. He was eventually confronted and shot by a hospital police officer, whereupon he was taken to a different Dallas-area hospital for treatment for his injuries. Now it has been revealed that the suspect, 30-year-old Nestor Hernandez, was out on parole at the time of the shooting and had an active ankle monitor.

Police at this time have not yet released any information regarding a possible motive for the shooting. Hernandez has already been charged with capital murder for the attack, and faces the death penalty if convicted.

The shooting sparked outrage across Dallas, as citizens questioned both how Hernandez was able to commit the act in spite of his ankle monitor, and the effectiveness of security precautions at the hospital. Dallas Police Chief called the situation, “An abhorrent failure of our criminal justice system” in a Saturday tweet.

u201cWe @DallasPD are grateful for the support and care provided to our officers by @mhshospitals.Our thoughts are with staff and victims of todayu2019s events.We will do EVERYTHING to assist in this investigation.This is a tragedy, and an abhorrent failure of our criminal justice system.u201d

Garcia went on to lament that, “under this borken system, we give violent criminals more chances, than our victims. The pendulum has swung too far.”

u201cOur hearts @DallasPD go out to the those affected by this tragedy,Iu2019m outraged along with our community,at the lack of accountability,and the travesty of the fact that under this broken system,we give violent criminals more chances,than our victims.The pendulum has swung too far.u201d

The victims were reportedly two maternity ward nurses. Their names have not been released to the press at this time.

According to Fox 4 News in Dallas, Dr. Serena Bumpus, RN, CEO of the Texas Nurses Association, said, “This is unacceptable. No person should fear for their life for merely going to work, especially a nurse or healthcare worker whose passion is to help others heal. We hope our legislators understand that we need to protect our healthcare workers.”

The hospital reportedly did not respond to requests from comment from Fox 4 about the security precautions that were in place at the hospital at the time of the shooting.

The investigation into the shooting is currently being conducted jointly by the Methodist Health System Police and Dallas Police Department.