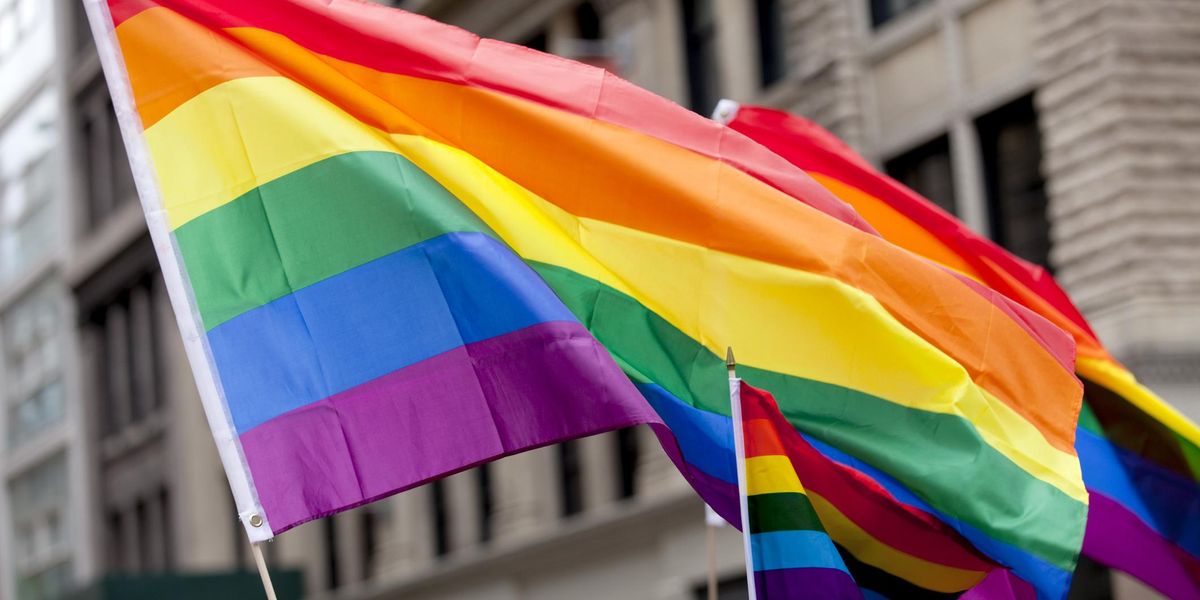 In a move that illustrates the seemingly bottomless chasm of absurdity emanating from the proponents of radical leftist gender ideology, Microsoft has posted a colorful graphic that it says represents dozens of LGBTQIA+ communities.

“Inspired by the public’s response to our 2022 Pride flag, we’re expanding our design to represent 40 LGBTQIA+ communities—and making it available for everyone to use and build on,” Microsoft tweeted.

u201cInspired by the public’s response to our 2022 Pride flag, weu2019re expanding our design to represent 40 LGBTQIA+ communitiesu2014and making it available for everyone to use and build on: https://t.co/YugwQGp7b6u201d

The tweet links to a GitHub page that lists the various bizarre identities that are supposed to be represented within the graphic.

“We’re making it available here on GitHub for everyone to use and build on. Because Pride should be open source,” the page says.

“Wow I am so happy to just be a normal person,” tweeted Allie Beth Stuckey, host of BlazeTV’s “Relatable.”

“This is the design that represents all of America,” former Wisconsin Gov. Scott Walker tweeted while sharing a gif of the U.S. flag.

“Can we all agree that corporate wokism is fatuous & cringe-inducing?” Christina Sommers tweeted.

“With the addition of Aroace, Ambiamorous, Aroflux, Aceflux, Demiromantic, and Unlabeled flags, this Pride flag now represents 40 LGBTQIA+ communities in all — and our passion for expanding LGBTQIA+ visibility and representation doesn’t stop here,” a Medium post by Microsoft’s Aleksey Federov states. “We hope you’ll continue building and evolving this flag yourself, as a symbol of Pride that unites and grows beyond borders.”