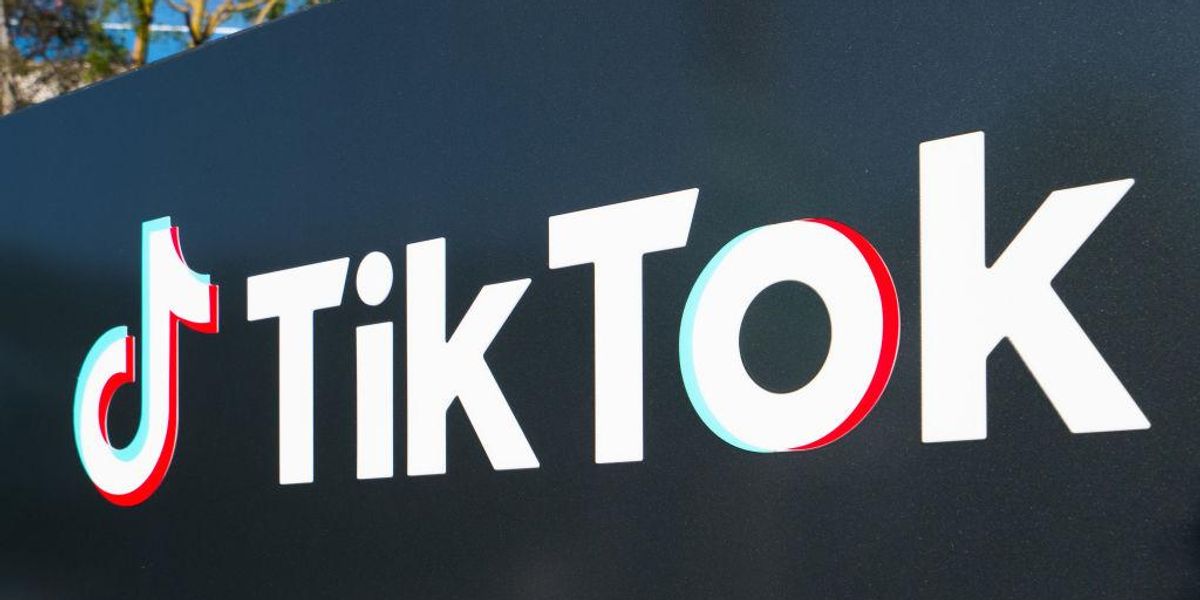 A bombshell report from Forbes on Thursday accused TikTok’s parent company, ByteDance, of planning to use location data collected on the app to track and monitor some American citizens.

ByteDance’s Internal Audit and Risk Control department is reportedly the team behind the tracking project. The team, led by Beijing-based executive Song Ye, was created to monitor potential misconduct by current and former ByteDance employees.

However, Forbes claimed that in at least two instances, the Chinese company planned to collect location data information on American citizens who had never been employed at the company. Furthermore, that personal and private information was to be gathered without their knowledge or consent.

The news organization noted that it is not clear whether ByteDance moved forward with the plan to collect that data. The purpose of the surveillance was not disclosed in order to protect sources, Forbes noted.

Maureen Shanahan, a TikTok spokesperson, stated that the social media platform gathers only approximate location data to “among other things, help show relevant content and ads to users, comply with applicable laws, and detect and prevent fraud and inauthentic behavior.”

According to materials reviewed by Forbes, the company planned to use the location information to surveil the individuals, not to serve them ads.

Forbes noted that the Chinese-owned video app is close to signing a contract with the U.S. Treasury Department’s Committee on Foreign Investment, which assesses national security risks posed by foreign companies. The committee has been investigating TikTok to determine whether the Chinese government used data collected in the app to monitor and track American citizens.

The social media platform recently told lawmakers that data collected on U.S. citizens will be “limited only to authorized personnel, pursuant to protocols being developed with the U.S. Government.”

TikTok responded to the allegations on Twitter, stating that the news outlet’s reporting lacked “both rigor and journalistic integrity.”

“Specifically, Forbes chose not to include the portion of our statement that disproved the feasibility of its core allegation: TikTok does not collect precise GPS location information from US users, meaning TikTok could not monitor US users in the way the article suggested,” the post continued.

The social media app stated that its platform has “never been used to ‘target’ any members of the U.S. government, activists, public figures or journalists, nor do we serve them a different content experience than other users.”

Don’t Confuse Trusting the Experts with Knowing the Facts
Ford claims No. 2 spot in EVs behind Tesla – but gap remains wide
WashPost Arrives on Twitter Files on Hunter Biden: Not Even Close to a ‘Bombshell’!
Does Mitch McConnell Have a Valid Point About Trump?
Watch: Fox News host confronts Biden spokesman over why the White House appears more concerned about Twitter’s openness than about Apple’s collusion with totalitarian China