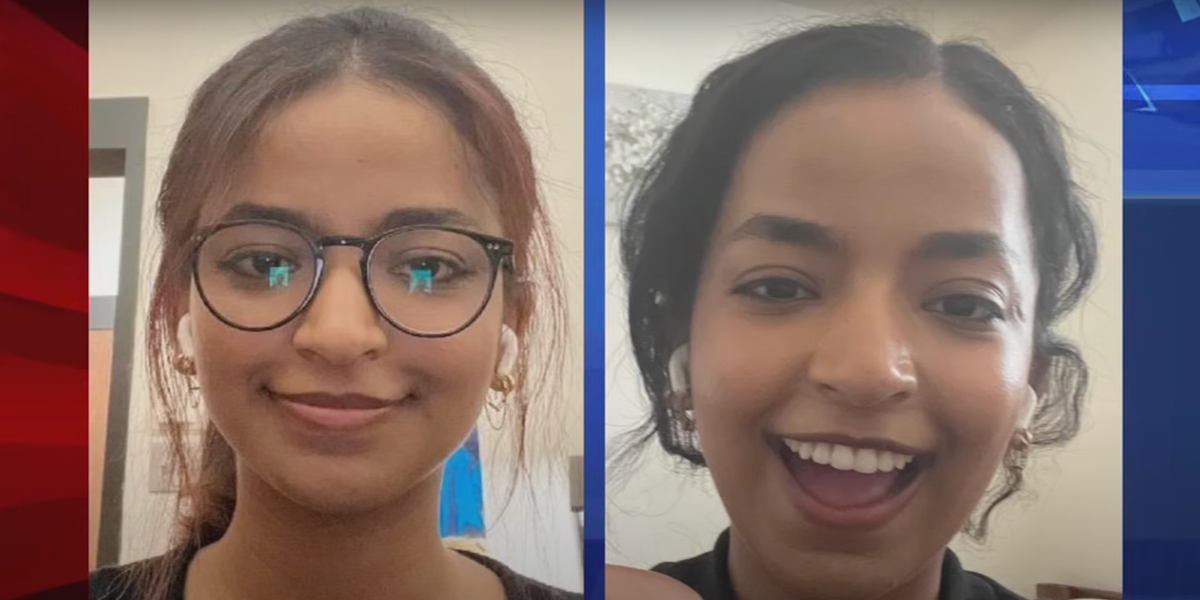 Princeton University student Misrach Ewunetie, who had been missing, was found dead on Thursday.

A press release from the Office of the Mercer County Prosecutor noted that there were no apparent indications of injury and that the young woman’s death did not seem to have been suspicious.

“Ms. Ewunetie’s body was found outside on the Facilities grounds behind the tennis courts at approximately 1 p.m. on Thursday by a Facilities employee. An autopsy by the Middlesex County Medical Examiner’s Office will determine Ms. Ewunetie’s cause and manner of death, however there were no obvious signs of injury and her death does not appear suspicious or criminal in nature,” the release added.

“Since Misrach was reported missing on Sunday, the Department of Public Safety has been working closely with local and state law enforcement and does not believe there is any related threat to campus or the surrounding area,” Calhoun noted. “Misrach’s death is an unthinkable tragedy. Our hearts go out to her family, her friends and the many others who knew and loved her. We are planning an opportunity for students to join together and remember Misrach. Information about the gathering will be shared separately when details are known.”

Here is a video report about the story: