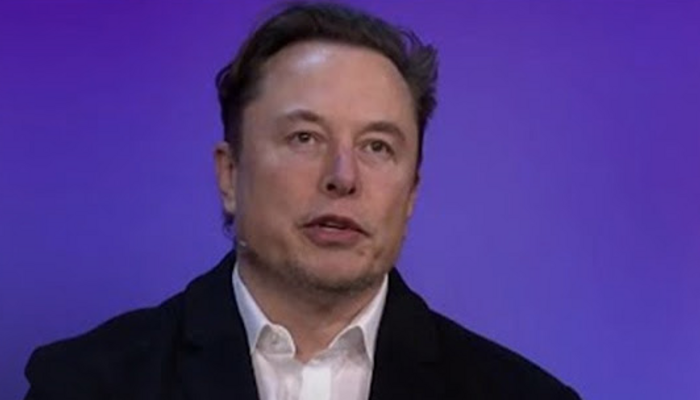 Elon Musk will reportedly eliminate around 5,500 Twitter employees when his acquisition of the company is complete.

The Washington Post reported Thursday that Musk’s purchase is a “golden ticket for the struggling company” that will “potentially help[] its leadership avoid painful announcements that would have demoralized the staff and possibly crippled the service’s ability to combat misinformation, hate speech and spam.”

The report said the layoffs could save Twitter hundreds of millions of dollars, and added that Musk has told insiders that he is paying too much for Twitter.

“Although, obviously, myself and the other investors are obviously overpaying for Twitter right now, the long-term potential for Twitter in my view is an order of magnitude greater than its current value,” he reportedly said.

Earlier in the year, Musk said he wanted to buy Twitter to promote free speech online after slamming the company for previously censoring content.

He later reaffirmed his commitment to free speech and said that “[f]ree speech is essential to a functioning democracy.”