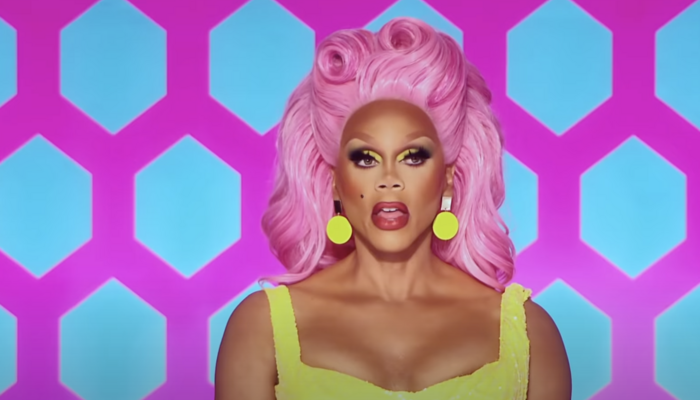 I love seeing my taxpayer money get put to good use. Here, on the other hand, is the opposite. The U.S. Department of State awarded $20,600 to help fund a cultural center in Ecuador, Centro Ecuatoriano Norteamericano (CEN), Fox News reported. The center is most excited to host around 12 drag queen performances with the funding from the United States.

The spending plan reportedly began on Sep. 30 and is set to end around Aug. 31, 2022. According to usaspending.gov the funds will “promote diversity and inclusion” by hosting “3 workshops, 12 drag performances, and produce a 2 minute documentary.”

Fox news pointed out that the CEN grant “is part of the State Department’s public diplomacy program, which seeks to “support the achievement of U.S. foreign policy goals and objectives, advance national interests, and enhance national security by informing and influencing foreign publics and by expanding and strengthening the relationship between the people and government of the United States and citizens of the rest of the world.”

OK so if I read that correctly, the U.S. State Department thinks that sending money to Ecuador for drag shows is going to help enhance “national security” through “strengthening relationships?” Huh?

All this money is going to do is further normalize this kind of — er, well — strange behavior.

Last weekend there was a drag brunch at a Texas restaurant and parents literally brought their children because they thought dressing up with plastic boobs, wigs, and 3-inch thick fake eyelashes is “normal” behavior.

I can assure you, it is not.

Fox News indicated that this isn’t the first time the State Department has sent thousands of our taxpayer dollars to the CEN but it is the first time that the money was sent with the goal of funding drag performances.

Meanwhile in the U.S. we have gas prices up the wazoo, there’s STILL a formula shortage, the cost of living in general is astronomical and inflation is 8.2%, yet we apparently have excess money to send to freaking Ecuador for DRAG QUEENS!?

If this is our taxpayer dollars at work, I would like a refund.

Alyssa Milano says she returned her Tesla because Elon Musk could have solved world hunger with the money he used to buy Twitter
MacIntyre: The Twitter Files reveal the left will win at any cost
Can The Republican Party Be Saved?
CNN Equates Religious Liberty with Denying Black People Mac & Cheese
The Sad, Existential Difference Between Traditional Gender Roles and Feminism