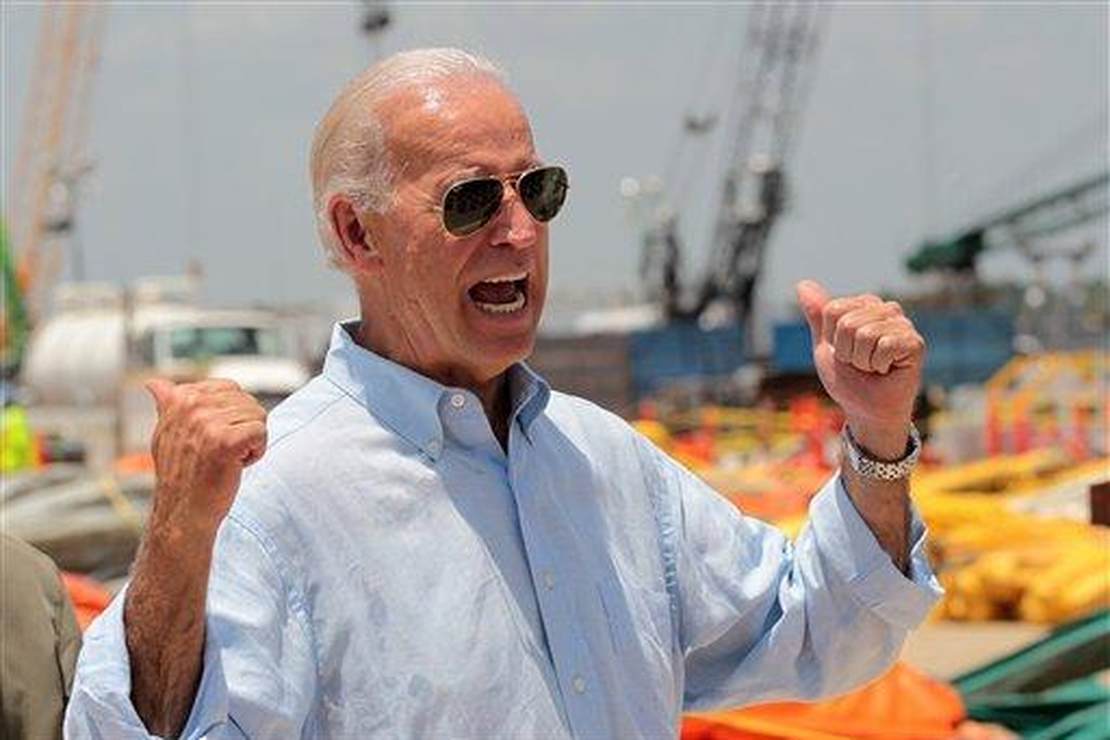 Democrats’ already dismal election hopes are fading like Shane riding off into the sunset, only in their case, the fatal gunshot wound was self-inflicted.

It’s a party that less than two years ago seemed to have it all: the White House, both houses of Congress, and, most importantly to them, Orange Man Gone.

Yet here we are, 21 months after the January 6 “insurrection” was supposed to have soiled the GOP brand, and Democrats are looking at a Deep Impact tsunami of a red wave.

How did it all go wrong, so quickly?

Well, it would help — Democrats, I mean — if they weren’t so f****** crazy. Even former Democrat congresscritter Tulsi Gabbard told crowds on Tuesday that politicians in her party “have gone crazy — they have gone insane.” She said that while campaigning for Republican Arizona gubernatorial hopeful Kari Lake.

I understand they tried their best during the 2020 campaign to hide just how bat-guano insane the national party has become, and with the media’s help (along with some other shenanigans I won’t get into today), they pulled off the Oval Office/House/Senate trifecta.

And ever since, they’ve let their freak flag fly.

Reporter: “How seriously is the admin considering a ban on U.S. Petroleum products?”

Jean-Pierre: “Everything is on the table.” pic.twitter.com/RsDUOdqvMS

Sane people don’t even dream of outlawing petroleum. Insane people with some savvy might plot such a thing, but they’d keep it on the down-low. Not Jean-Pierre, though. She’s like Ron Burgundy, only without the teleprompter to make her at least seem grounded.

I must admit though that for KJP, as spectacularly unprepared as she still is for this job she’s held since May, the rot does go much deeper than the oversized Trapper Keeper she leans on like a crutch. When I saw what Joe Biden’s people tweeted for him earlier today, I knew that either they’d gone nuts or I had.

It’s simple: When the cost of oil comes down, we should see the price at the pump come down as well. That’s how it should work.

But right now, refiners and retailers are making record profits at the expense of the vast majority of Americans. It’s unacceptable. pic.twitter.com/h3xiyEYEdv

The curves follow the same pattern. What’s on display here isn’t even a lie. It’s the flat-out insane denial of reality clinging to the forlorn hope that some swingable voter might buy it.

But I think maybe it’s the cultural stuff, maybe even more than inflation and the economy, that has people asking, “Are these people f****** nuts?”

Because yes, they are.

Here’s popular progressive YouTube “star” Ethan Klein musing about which Jews ought to go first if we should have another Holocaust.

You don’t have to be a Ben Shapiro fan to understand that even partially sane people keep thoughts like that to themselves. That’s doubly true for members of a movement that delights in accusing the other side of being the Nazis.

Then there’s the worst of it: What the certifiably crazy left now endorses doing to children.

I’ve done a fair job of covering the trans madness currently infecting our schools and even our medical establishment, but really the kudos goes to LibsofTikTok for doing the real grunt work.

A drag queen teaches a young child to perform and collect cash tips at a pride event in Columbia, South Carolina pic.twitter.com/rauVocKmVW

This is grooming; there’s no other word for it. It’s the kind of thing that used to go on behind closed doors, as awful as that is. Now it gets celebrated in the streets — and you’re a bigot if you’re against that.

And without getting too technical about it, Democrats thought — they actually believed this — that they could print up as many trillions of dollars as they wanted, without worrying about inflation, because of a crazy theory called MMT.

Modern Monetary Theory says that government can print all the money it wants because… well, because it can. And if inflation comes around, “inflation and consumer demand can be managed by cutting back on spending and raising taxes.”

Cut back on spending? How very droll.

MMT is big on the Left. They finally got to put their crazy notion into practice, as you can plainly see in your ruined finances.

One small silver lining of this inflation surge is watching MMT just collapse in real time. 8.5% inflation and even their “experts” cannot bring themselves to endorse any serious fiscal consolidation proposal (which was supposedly their backup plan if inflation ever came). https://t.co/ksK0BEX1t2

Then there are states outlawing gas-powered cars when they don’t produce enough electricity to power the EVs already on the road.

Don’t even get me started on moment-of-birth abortion rights. Democrats have gone from pro-choice to pro-abortion to anti-birth — and even anti-childhood — with this grooming stuff. I was always a moderate on abortion, but a true moderate could never vote for one of these crazy death-worshippers.

Why do you think that the Dobbs decision hasn’t moved the polls any?

Anyway, long as it is, my list of lefty insanity is far from comprehensive.

So let me ask you to imagine an alternate reality where the Democrats won all the same races in 2020, but then managed to keep their freak-flag furled. No reckless spending, no war on oil, taking a humane stand on children’s innocence, and all the rest.

You can’t even imagine it, can you? Me, neither — because moderation is now beyond their pale.

There was never a “permanent Democratic majority” because the majority of Democrats are permanently bonkers.

That’s why, unlike Shane, America won’t be begging this crop of Democrats, “Shane, come back!”

Also for our VIPs: UKRAINE WAR: A Crimean Bridge Too Far

Alcohol-fueled family game of Monopoly turns violent as furniture is overturned, gunfire erupts — and man goes to jail on assault with a deadly weapon charge
Elon Musk says he would back Ron DeSantis for president in 2024
What I am thankful for this year: Christ’s unimpeachable victory over sin and death
‘Soccer’s coming home’: Fall guys to contenders, the USA mean business against England
Elon Musk Meets With Apple CEO Tim Cook After Threatening ‘War’ Over App Store